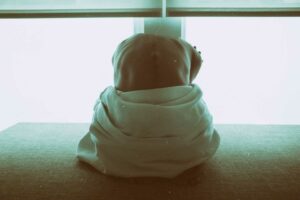 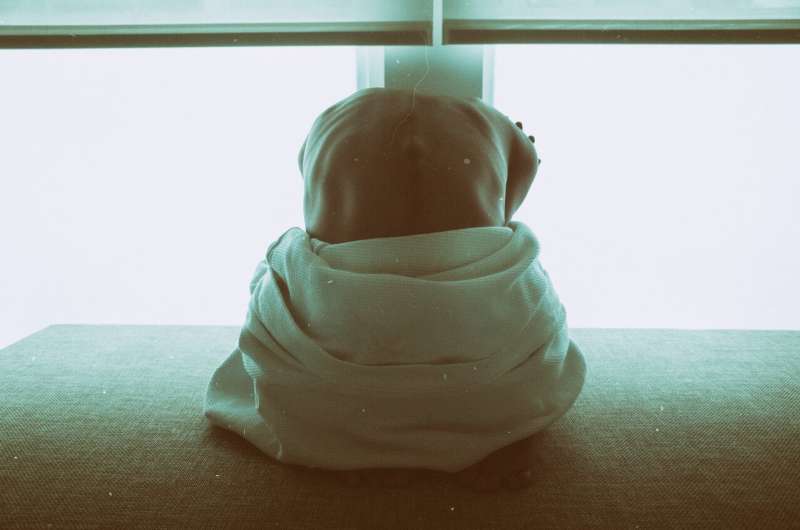 Among individuals who survive a trauma that resulted in the loss of a close friend or loved one, symptoms of post-traumatic stress disorder can predict complicated grief—a sense of persistent sadness and an inability to cope—years after the trauma, according to research published by the American Psychological Association.

“Grief is a normal response to the loss of someone close, but traumatic losses may severely harm survivors for years,” said Kristin Alve Glad, Ph.D., a researcher at the Norwegian Centre for Violence and Traumatic Stress Studies and lead author of the study. “Our findings suggest that when treating trauma survivors, medrol steroid targeting symptoms of PTSD early might help them avoid complicated grief later on.”

For most people who experience grief, feelings of distress and bereavement tend to diminish over time, according to Glad. In the case of complicated grief, instead of fading, symptoms can often linger or worsen and can impair or prevent people from living their normal lives.

“Complicated grief has been defined as a persistent, intense yearning, longing and sadness, usually accompanied by insistent thoughts or images of the deceased and a sense of disbelief or an inability to accept the painful reality of the person’s death,” said Glad.

In the study, published in the journal Psychological Trauma: Theory, Research, Practice and Policy, researchers interviewed survivors of a 2011 domestic terrorist attack on Utøya, an island in Norway, who lost someone close to them in the attack. Of the 275 participants, 256 lost a close friend, six lost a family member and 13 lost a close friend and a family member/partner.

Participants took part in individual, face-to-face interviews with experienced health care personnel three times following the attack on Utøya: 4-5 months, 14-15 months and 30-32 months after the attack. The interviews included questions about the post-traumatic stress symptoms and complicated grief reactions (e.g., trouble accepting the death of their loved one, interference of grief in their daily life, troubling thoughts relating to death, avoidance of reminders of the loss and feelings of isolation or distance from others).

The researchers believe that the effects of the terrorist attack on the survivors were particularly severe because they did not just lose a loved one—they were directly exposed to the attack as well. This dual burden of the unexpected loss and the survivors’ high exposure to trauma may result in a different trajectory of PTSD symptoms and complicated grief than for bereaved who are not directly exposed to the trauma.