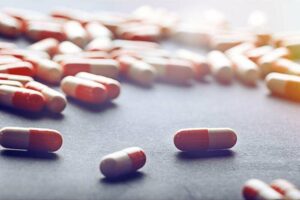 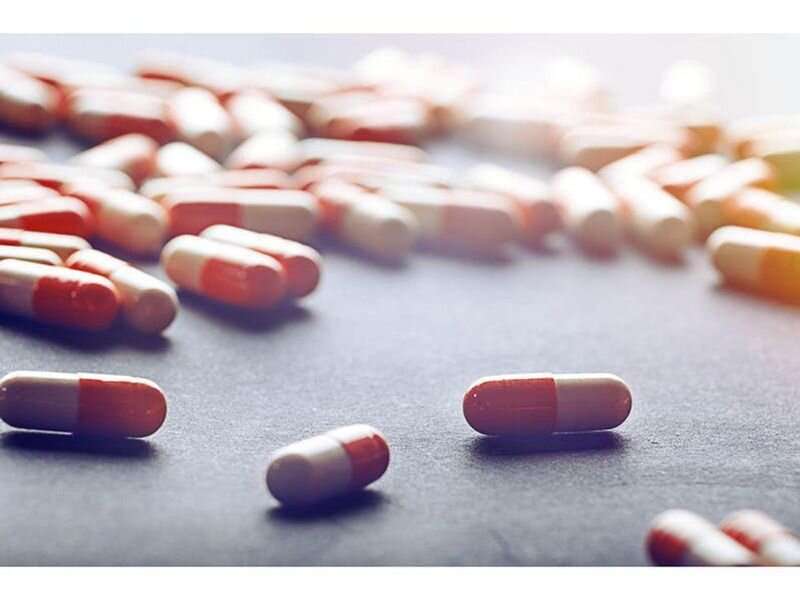 (HealthDay)—For nonhospitalized, unvaccinated adults with mild-to-moderate COVID-19 and at least one risk factor for severe disease, molnupiravir reduces the risk for hospitalization or death, according to a study published online Dec. 16 in the New England Journal of Medicine.

Angélica Jayk Bernal, 28 alesse information M.D., from IMAT Oncomédica in Monteria, Colombia, and colleagues conducted a phase 3, double-blind, randomized trial to examine the efficacy and safety of molnupiravir treatment started within five days after onset of signs or symptoms in nonhospitalized, unvaccinated adults with mild-to-moderate laboratory-confirmed COVID-19. The 1,433 participants, who had at least one risk factor for severe COVID-19 illness, were randomly assigned to receive either molnupiravir or placebo twice daily for five days (716 and 717, respectively).

“Vaccines must be the primary mode of protection against SARS-CoV-2; however, orally bioavailable medications will become an essential tool for physicians in the management of this horrible disease,” writes the author of an accompanying editorial.