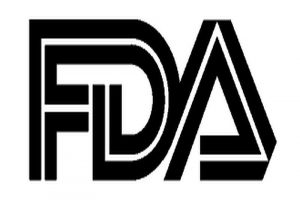 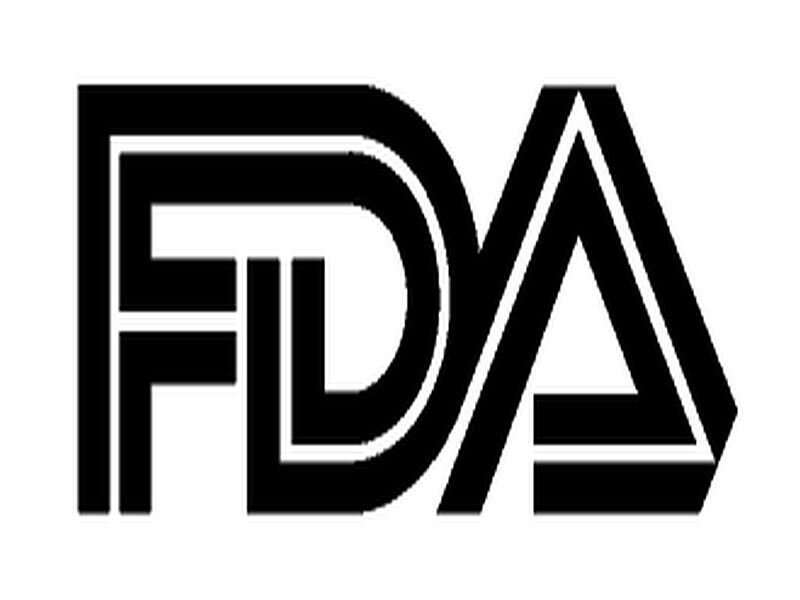 The U.S. Food and Drug Administration announced last week it is investigating a number of medical device reports of infections and potential contamination issues with reprocessing urological endoscopes.

During Jan. 1, 2017, to Feb. 20, 2021, usos de la ciprofloxacino oftalmica the FDA reportedly received more than 450 medical device reports of postprocedure patient infections or other possible contamination related to cystoscopes, ureteroscopes, and cystourethroscopes, which undergo cleaning and high-level disinfection or sterilization before reuse. Olympus Corporation and Karl Storz were cited as the device manufacturers in these reports.

Outside the United States, Olympus submitted three reports of patient deaths from a bacterial infection. In two of these reports, the infections were associated with a forceps/irrigation plug. Lab tests confirmed that the infectious bacteria in the forceps/irrigation plug was the same bacteria found in the patient with infection. The third death involved a cystoscope that did not pass a leak test, indicating the device may have been damaged.

The FDA has not made any conclusions as to whether a specific manufacturer or brand of devices is associated with a higher risk. In a letter to health care providers sent on April 1, the agency provided recommendations for reprocessing and using the devices: follow the reprocessing instructions, do not use a device that has failed a leak test, develop a schedule for routine device inspection and maintenance, and discuss potential benefits and risks of the procedures using these devices with patients.