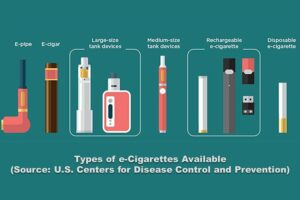 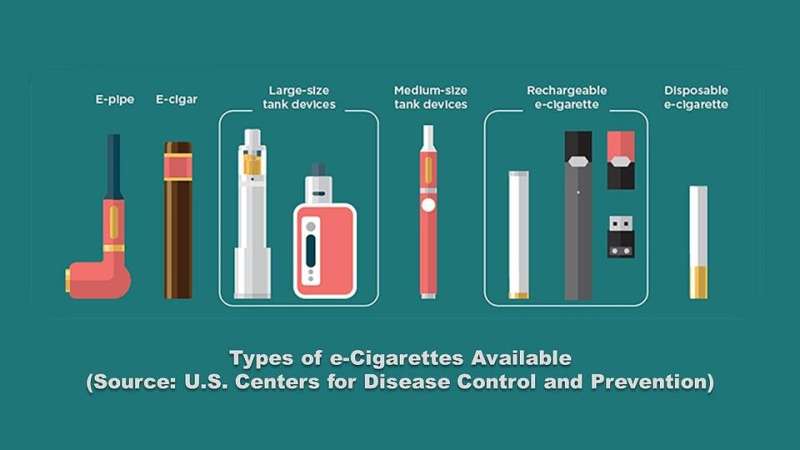 Despite short-term harms and emerging negative long-term effects, the use of electronic nicotine delivery systems—better known as e-cigarettes—among both American adolescents and adults has accelerated and presents public health concerns for tobacco control efforts.

Now, a Johns Hopkins Medicine researcher and his colleagues have proposed e-cigarette regulatory recommendations based upon tiered nicotine exposure standards and associated distribution controls. Currently, mysoline tremore the U.S. Food and Drug Administration (FDA) does not have a clear regulatory structure for e-cigarette products, and for the first time, they are reviewing over 6.4 million applications for the entry of such products into the market.

“Tobacco companies already know that e-cigarettes are their future,” says former regulator Brian Miller, M.D., M.B.A., M.P.H., a hospitalist and assistant professor of medicine at the Johns Hopkins University School of Medicine. “This is an opportunity to help shape the marketplace. If you don’t create regulations early, the opportunity may slip away.”

Developed in China in 2003, e-cigarettes are devices of varying shapes and sizes that electronically aerosolize a nicotine-containing solution delivered to users via inhalation, a practice also known as “vaping.” The rapid delivery of vaporized nicotine, absence of tobacco aroma and use behaviors that mimic conventional smoking often make vaping a more attractive alternative to smoking than nicotine-replacement therapies, such as patches or gum.

In a paper published Aug. 13, 2021, in the journal Tobacco Control, Miller and his colleagues discuss the ways e-cigarettes challenge regulators worldwide and address their rising use by adolescents, as well as their potential for being a tool to reduce the dangerous risks from traditional combustible cigarettes.

Rather than leave nicotine content to manufacturers, Miller and his colleagues recommend that the FDA modify its existing regulatory approach and adopt a “tiered” nicotine exposure framework that differentiates products based on the level of exposure to the chemical a user receives from a specific e-cigarette.

“We explored how a pragmatic, risk-based approach based on tiered nicotine exposure standards and risk-based point-of-sale restrictions would provide a mechanism through which regulators worldwide might unlock the potential of e-cigarettes as harm reduction tools, while ensuring these products meet a standard that is appropriate for the protection of public health,” Miller says.

Because e-cigarettes do not currently have a regulatory framework, Miller says it’s hard for users to know what dose of nicotine they are getting. He hopes that the new recommendations will help primary care doctors and tobacco users work together to find ways to use e-cigarettes for harm reduction.