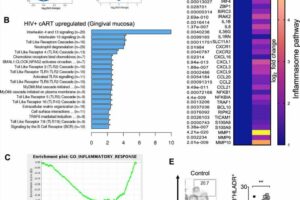 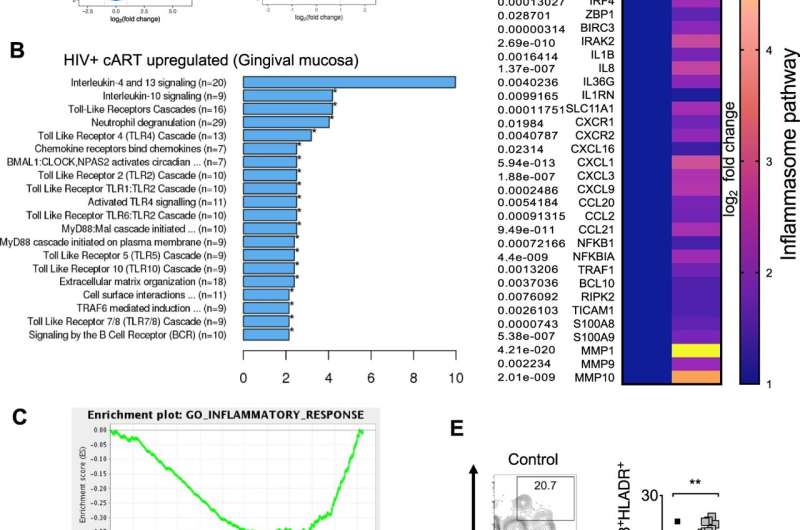 Pushpa Pandiyan, associate professor of biological sciences in the School of Dental Medicine, and a team of researchers have been working to discover the cause behind residual systemic inflammation and dysfunction of the oral cavity in people living with HIV. Their study, “Oral immune dysfunction is associated with the expansion of FOXP3+PD-1+Amphiregulin+ T cells during HIV infection” was recently published in Nature Communications.

The team of researchers found that part of the dysfunction of the oral cavity in HIV-positive individuals who are taking antiretroviral drugs—medications that prevent HIV from spreading throughout the body—is due to the fact that certain cells of the immune system called regulatory T cells (Tregs), that normally dampen inflammation, are dysfunctional. As a result, the Tregs are not reducing inflammation and through the persistent dysfunction are causing these individuals to become more vulnerable to other diseases (such as periodontal disease) and possibly viral and fungal infections.