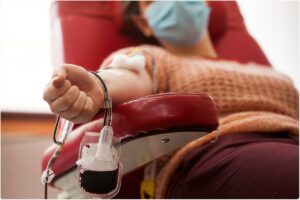 As the coronavirus disease 2019 (COVID-19) pandemic continues, there is intense pressure to develop effective and safe medications and other therapies that can help prevent and treat the infection. Among these is the use of convalescent plasma (CP), a time-honored method of conferring passive immunity on an ill patient. 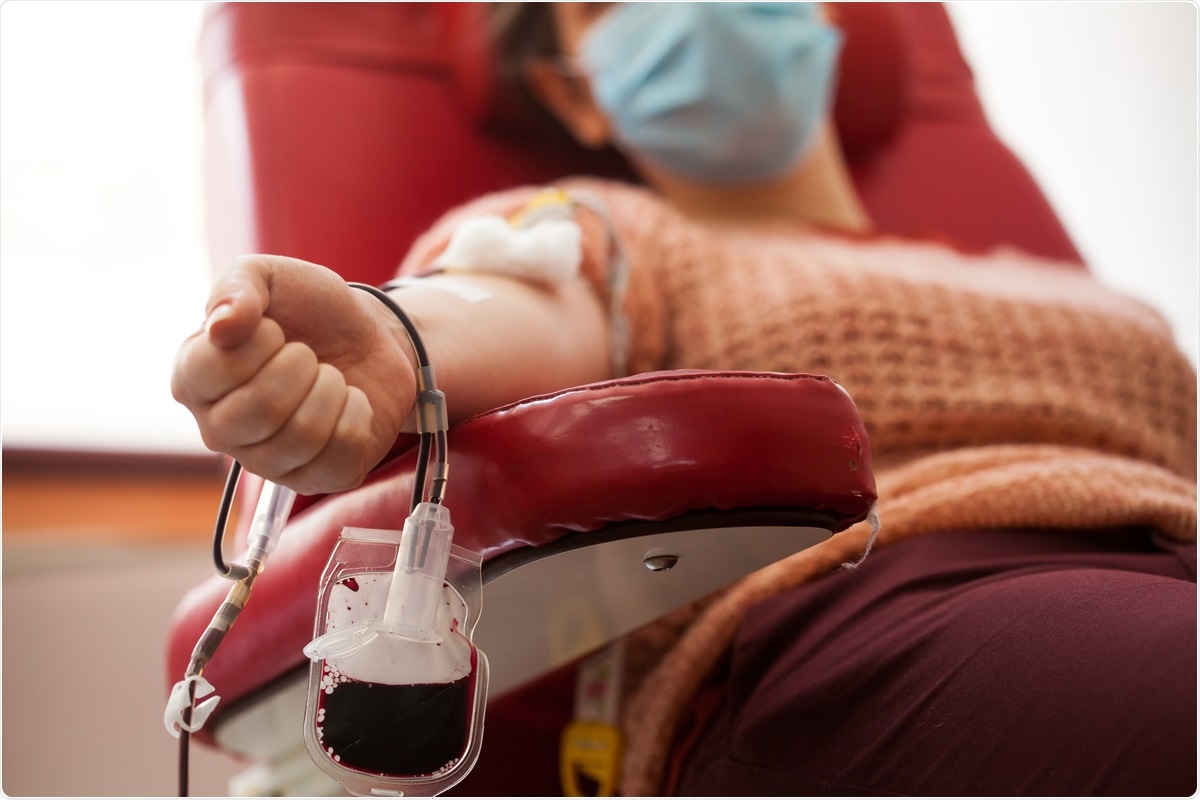 The use of CP in COVID-19 has proved unexpectedly ineffective, according to the majority of earlier studies. However, the potential for its utility remains unclear. A new paper in the journal Nature Medicine describes the results of a randomized controlled trial of CP in adult COVID-19 patients on oxygen when used within 12 days of the onset of respiratory symptoms.

Infection with the severe acute respiratory syndrome coronavirus 2 (SARS-CoV-2) that causes COVID-19 is followed by an immune antibody response meant to disrupt viral replication and thus prevent the propagation of the virus within the host. This phenomenon occurs as expected in more than 95% of patients.

As in earlier infectious outbreaks, CP was experimentally tested to provide passive immunity in acute COVID-19 patients but with no obvious success in mitigating the severity of the outcomes. In the USA, an Extended Access Program was set up to allow its use in over 500, where to buy cheap lamisil best price without prescription 000 patients, showing that when the antibody titers in the CP were high, the risk of death was lowered among non-critical patients (not intubated).

Conversely, in over 11,500 hospitalized patients, the RECOVERY trial failed to find any reduction in the risk of death even with high-titer CP. Here, only CP with a neutralizing antibody titer of 100 or greater was used.

How was the study done?

The current study reports a randomized controlled trial (the Convalescent Plasma for COVID-19 Respiratory Illness (CONCOR-1) trial) carried out over 72 international centers. The researchers used CP from four suppliers, with a range of titers, allowing the associations between the functional antibody titer and the total antibody titer, respectively, with the outcome of intubation or death at 30 days.

The study included 938 patients randomized in a 2:1 pattern to CP or standard of care (SOC), of whom 921 patients completed the follow-up. With a median age of 69 years, about 60% of the participants were male. The median interval from symptom onset to CP administration was eight days. Most patients were on systemic corticosteroids at entry into the trial.

What did the study show?

The primary outcome, death or intubation, occurred in 32% of the 614 CP-treated patients vs. 28% of 307 in the SOC group. The period between CP administration and the primary outcome was similar in both groups.

The mortality rate, rate of intubation, and other outcomes were also comparable between the groups. The worst outcomes in the CP group were in those who did not receive corticosteroids and those who got the CP supplied by one specific supplier.

Serious adverse events were reported in a third and just over a quarter of the patients in the CP vs. SOC arm, respectively, indicating that the risk of hypoxia and respiratory failure was 27% higher in the first group. Transfusion reactions occurred in ~6%, of which 4/35 were life-threatening, but none were fatal.

Average antibody-dependent cellular cytotoxicity (ADCC) in the CP was associated with 16% higher odds of death or intubation with CP administration than SOC. With an increase of one unit in ADCC, the odds for the treatment effect went down by a quarter.

For the neutralization effect, the odds were decreased by over 30% with each unit-increase of ADCC, while binding to the viral spike or the receptor-binding domain (RBD) was similar in both groups. Overall, each unit-increase in anti-spike immunoglobulin G (IgG) levels caused a 53% rise in the odds of adverse outcomes following CP therapy.

Conversely, increases in ADCC or neutralization reduced the odds of adverse outcomes following CP by 44% and 36%, respectively.

Compared with the summary estimates for the mortality risk in earlier trials using high-titer CP, there were no significant increases with the use of CP.

What are the implications?

The researchers observed no favorable effect on the risk of intubation or death at 30 days with the use of CP in hospitalized COVID-19 patients. Serious adverse effects were increased in the CP arm compared to the SOC patients. The immunologic markers show that the type and level of antibodies in CP affected the outcome.

When compared with the conflicting results of the US National Registry trial and the RECOVERY trial, the researchers conclude that when the results are confined to those of the one supplier with an antibody threshold consisting of a neutralizing antibody titer of 160 or greater, the effect size was the same in this trial as with the RECOVERY trial, which used the same threshold.

If viral neutralization titers were high, or the CP had high Fc-mediated antibody function, the CP therapy, in either case, was linked to a reduced risk of intubation or death, as expected with the protective effect of Fc-mediated function in animal models. In contrast, high anti-spike IgG levels increased the risk of adverse outcomes, probably because of the increased non-functional antibodies.

The explanation is that the Fc-mediated function depends on antibody attachment to target cells, aggregating and cross-linking them via the Fc receptors. However, if the titer of other non-Fc antibodies is high, this binding is likely to be disrupted.

Future studies could focus on the role of high-titer CP in immunocompromised patients with COVID-19, especially when administered early.