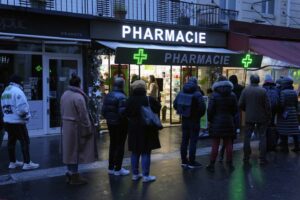 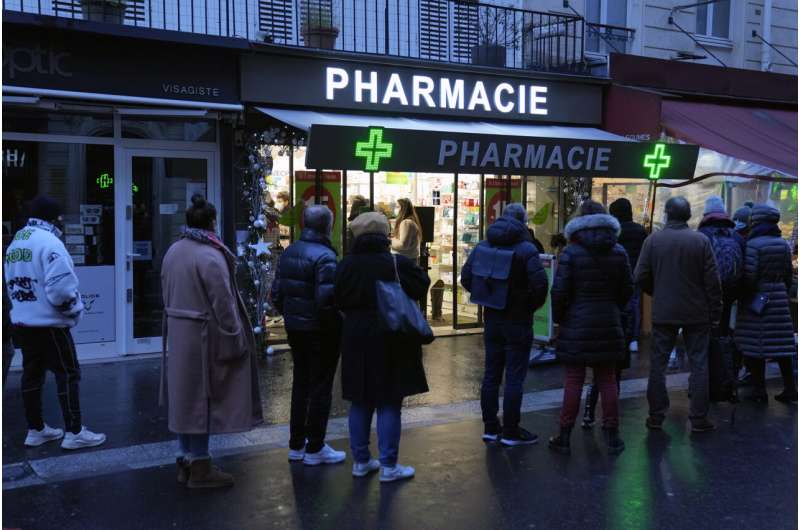 There were more than 7 million new cases of the omicron variant of COVID-19 across Europe in the first week of January, more than doubling in just two weeks, the World Health Organization said.

WHO Europe director Dr. Hans Kluge said at a media briefing on Tuesday that 26 countries in its region reported that more than 1% of their populations are being infected with COVID-19 each week, warning there is now a “closing window of opportunity” for countries to prevent their health systems from being overwhelmed.

He cited estimates from the Institute of Health Metrics at the University of Washington that projected half of the population in Western Europe will be infected with COVID-19 in the next six to eight weeks.

“Omicron moves faster and wider than any (previous) variant we have seen,” he said. Kluge called for countries to mandate the use of masks indoors and to prioritize vaccination, including booster doses, of at-risk populations, including health workers and older people. WHO’s Geneva headquarters has previously pleaded with rich countries not to offer booster doses and to donate them instead to poorer countries where vulnerable groups have yet to be immunized.

Kluge said he was greatly concerned that as omicron moves east across the European continent, the variant will take a much higher toll on countries with lower vaccination coverage rates. In Denmark, he noted the coronavirus hospitalization rate was six times higher in people who weren’t vaccinated compared to those who had been immunized. 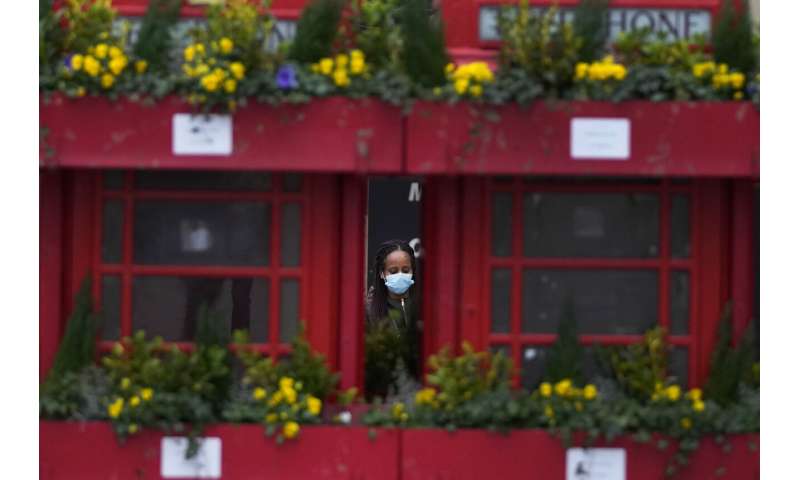