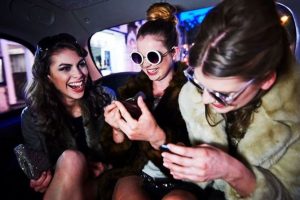 Younger drivers who have recently passed their driving test could face the restrictions in a dramatic bid to boost road safety and reduce accidents. Road safety charity Brake has asked the Commons Transport Committee to look into restrictions after claiming young drivers acting as taxi drivers for friends increased accident rates.

Brake says young people make up 21 percent killed or seriously injured in a vehicle despite making up just seven percent of licence holders.

The group have campaigned for a phased driver licensing system which would put a range of restrictions on those which have recently passed a driving test.

It is believed that putting limits on pedestrians could reduce distractions while behind the wheel and contribute to safer standards. 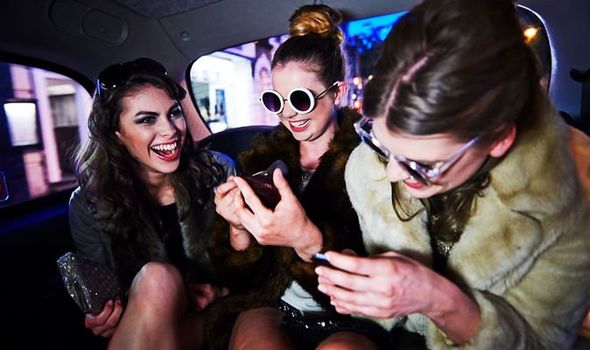 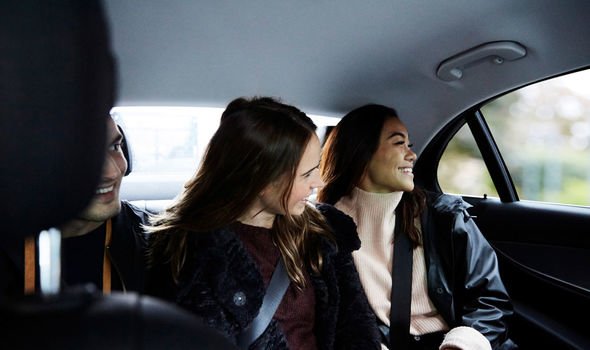 She said that new rules could stop younger drivers being pressured into giving lifts as they can simply say “it’s against the law”.

Ms Williams said: “It’s giving young people that power to be safe and to protect the lives of other young people.”

She added: “If we consider young drivers as taxi drivers for their mates, then we need to consider them… as occupational drivers.

“Then we start to think sensibly about a phased driver licensing system, in the same context that, for example, many of the fleet supporters of Brake do when they are training, evaluating and monitoring their novice and young commercial vehicle drivers.”

Experts have warned 122 fatalities could have been prevented between 2013 and 2018 if a graduated licencing system had been introduced,

Dr Neale Jinnear, head of behavioural science at the Transport Research Laboratory has told the Transport Committee that the changes would contribute to “public health”.

He said the new system would protect everyone on the roads rather than just a particular segment of drivers.

Dr Kinnear said: “This really is a public health thing. It’s not just about an individual driver that we’re looking to try and prevent doing something bad. It’s actually protecting everyone that’s using the roads.”

Previous proposals for the scheme have looked at night-time curfews and newly qualified drivers limited to lower performance models.

Last July the government announced it would be looking at ways the graduated licensing system could be explored to cut fatalities.

They said the research will be conducted to look at the impact of what restrictions could have as part of their road safety action plan.

Graduated licensing systems are already in place in many areas across the world including New Zealand and parts of Australia. 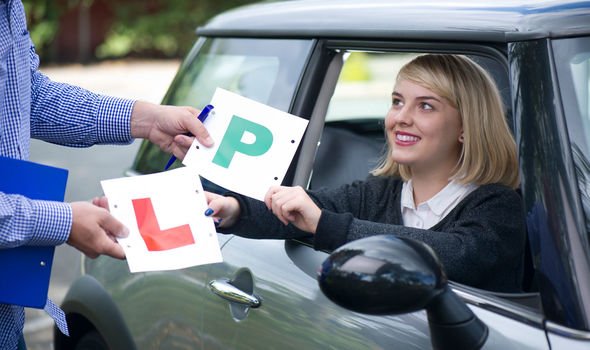 New York and California also operate similar schemes as do Ontario and British Columbia in Canada.

The government said previously the schemes were rejected after concerns it could affect the ability of young people to get on in life.

Specifically, there are fears the changes could restrict education and jobs for youngsters which may require some extra leeway.

Currently, the only provision for younger drivers is that newly qualified motorists can be banned from the roads if they pick up six penalty points within two years of passing.

Those which have recently passed a test may also decide to stick green P plates on their car but this is an optional measure.