Automakers don’t keep new parts in stock forever. Especially for low-volume products, it can be hard to find more obscure parts years after production ends. But over two decades after S2000 production started, Honda’s getting ready to reissue some parts.

That’s according to the company’s Japanese site, which suggests that a new parts catalog is coming in June. That page, spotted by MotorTrend, is currently soliciting owner requests for parts to reproduce. Many parts—like key engine components and bodywork like bumpers—have never been discontinued. But if you’ve been trying to track down an obscure part that’s disappeared from parts catalogs, Honda is now taking requests. 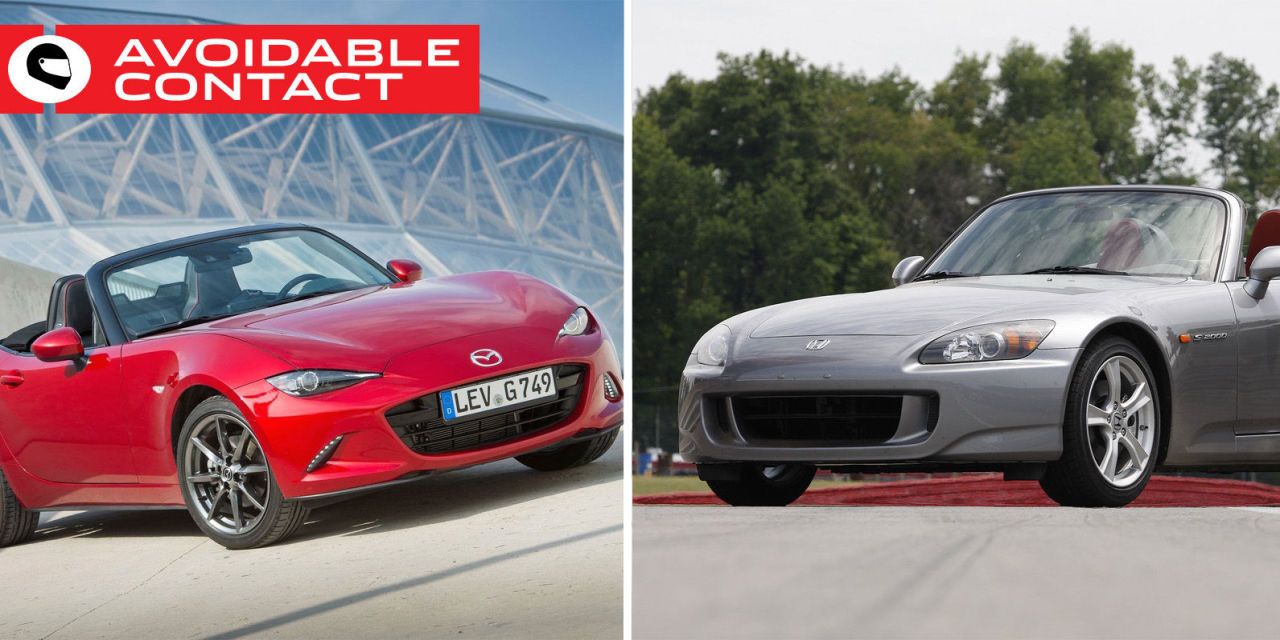 Of course, it’s technically the Japanese site taking requests using a Japanese hashtag. We’ve reached out to Honda to see if there’s an official way for U.S. owners to request parts and whether the program will be offered in America. The good news is that regardless of whether Honda chooses to over the program stateside, resellers and importers are sure to get parts shipped to our shores.

As for an all-new S2000, don’t take this as a sign of things to come. While Honda continues to support the old S2000 with OEM parts and updated anniversary prototypes, executives have explicitly said that a new model isn’t in the works. When pushed on the subject, Honda spokesperson said that S2000 fans look at the Civic Type R as a spiritual successor.