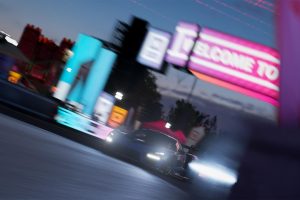 It’s full speed ahead as the Xbox Series X launches on Tuesday, November 10. If you were unable to secure your own during initial pre-orders, there’s still a chance yet — though it involves getting in touch with your inner speed demon.

Microsoft has opened up a competition for Xbox users during which it’ll give away more than 100 Xbox Series X consoles. It’s called the Xbox Hall of Fame, and players within each eligible country have eight chances to win. Luckily for racing game fans, one of those comes in Forza Horizon 4. FH4 is, of course, one of the games that will benefit from the increased power of the Xbox Series X, with the XSX version running at 4K and 60fps.

All you need to do to take part is head to the Xbox Hall of Fame Rivals Event in the game. Players will take the game’s hero car, the McLaren Senna, for a spin around the Hall of Fame Circuit around the site of the Horizon Festival under an ocean of stars. That’s right, you’ll be lapping the 789hp, twin-turbo V8 supercar at night. 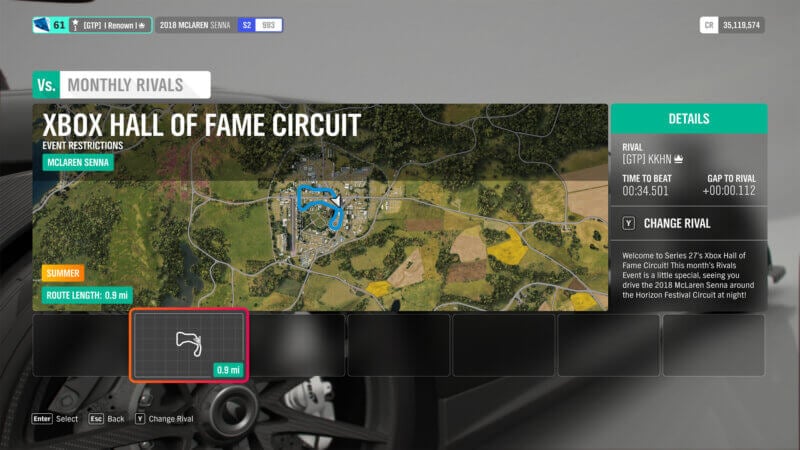 As the Rivals page clearly shows, it’s not the longest circuit ever created, but don’t let that fool you into thinking it’s easy. It’s a fairly technical circuit that will put the Senna’s grip to the test and, take it from us, it’s very easy to overdrive the car through the corners. All it takes is putting one wheel wrong as you hammer down the throttle and the rear end will step out, costing you precious time.

To win the Series X, you simply have to be the fastest player in your territory — and there’s 15 eligible countries, including the USA, Canada (but not Quebec), the UK, Australia, New Zealand, France, Spain, Italy, and Germany. No pressure then. Once you’ve set your initial lap(s), head over to Xbox Hall of Fame page and register.

All players who register are entered into a prize draw for 12 months’ free access to Xbox Game Pass Ultimate, which now includes xCloud game streaming. The driver who wins in each country will get an Xbox Hall of Fame bundle, including a plaque, a hoodie, 12 months’ of Game Pass Ultimate, and, of course, the Series X.

There’s seven other categories too, with five prizes for players based on Gamerscore and Achievements, and two more for their skills in Sea of Thieves and State of Decay 2. The Hall of Fame event is already underway and comes to a close on October 11. Good luck! 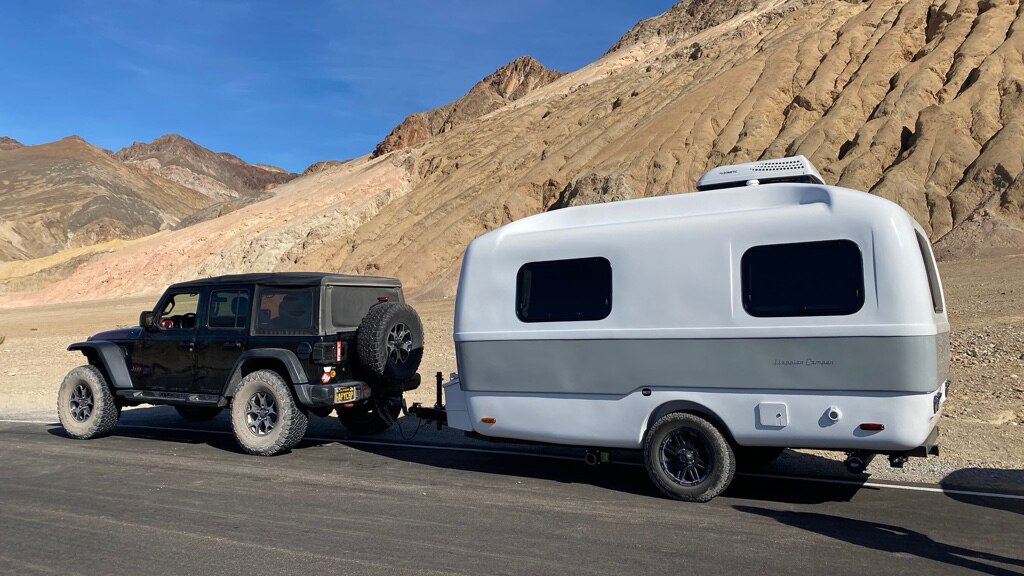 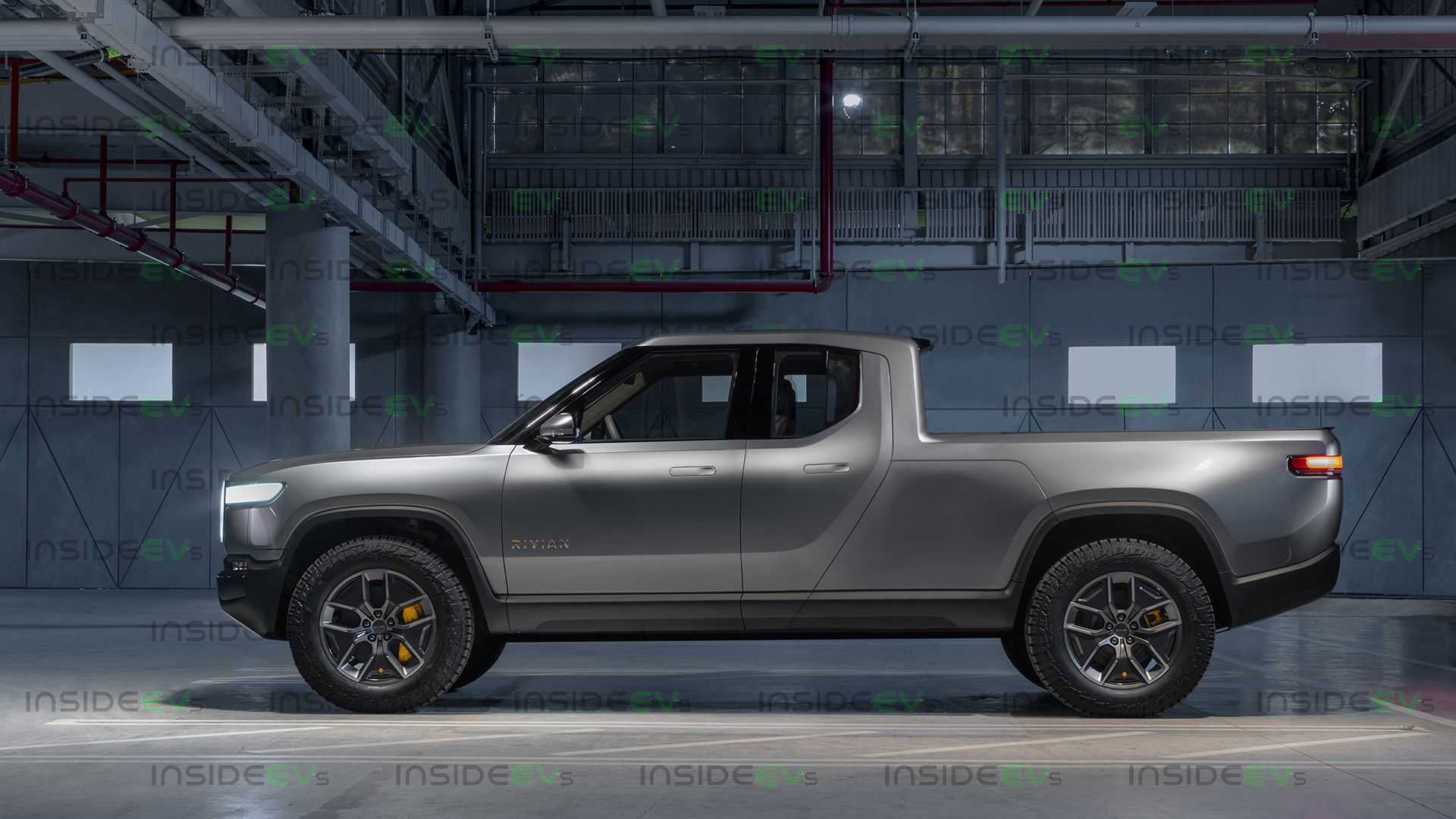