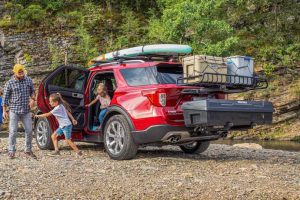 Store bikes, coolers, skis, and more with the system.

Trailer hitches have evolved to do more than just tow a trailer. Numerous companies offer cargo attachments designed to increase a vehicle’s capability, and a new system from Yakima looks to take that to a new level. The company has announced its new EXO double-decker cargo system, and it looks quite functional, providing two levels of storage with a ton of customizability.

The key to the whole system is the EXO SwingBase, which fits your standard 2-inch trailer hitch. It’s what the other EXO parts attach to while featuring articulating arms that allow the system to swing free of the rear, allowing access to the rear hatch. The EXO TopShelf is what gives the system its two levels of storage, though it’s only one of seven attachments available from the company. 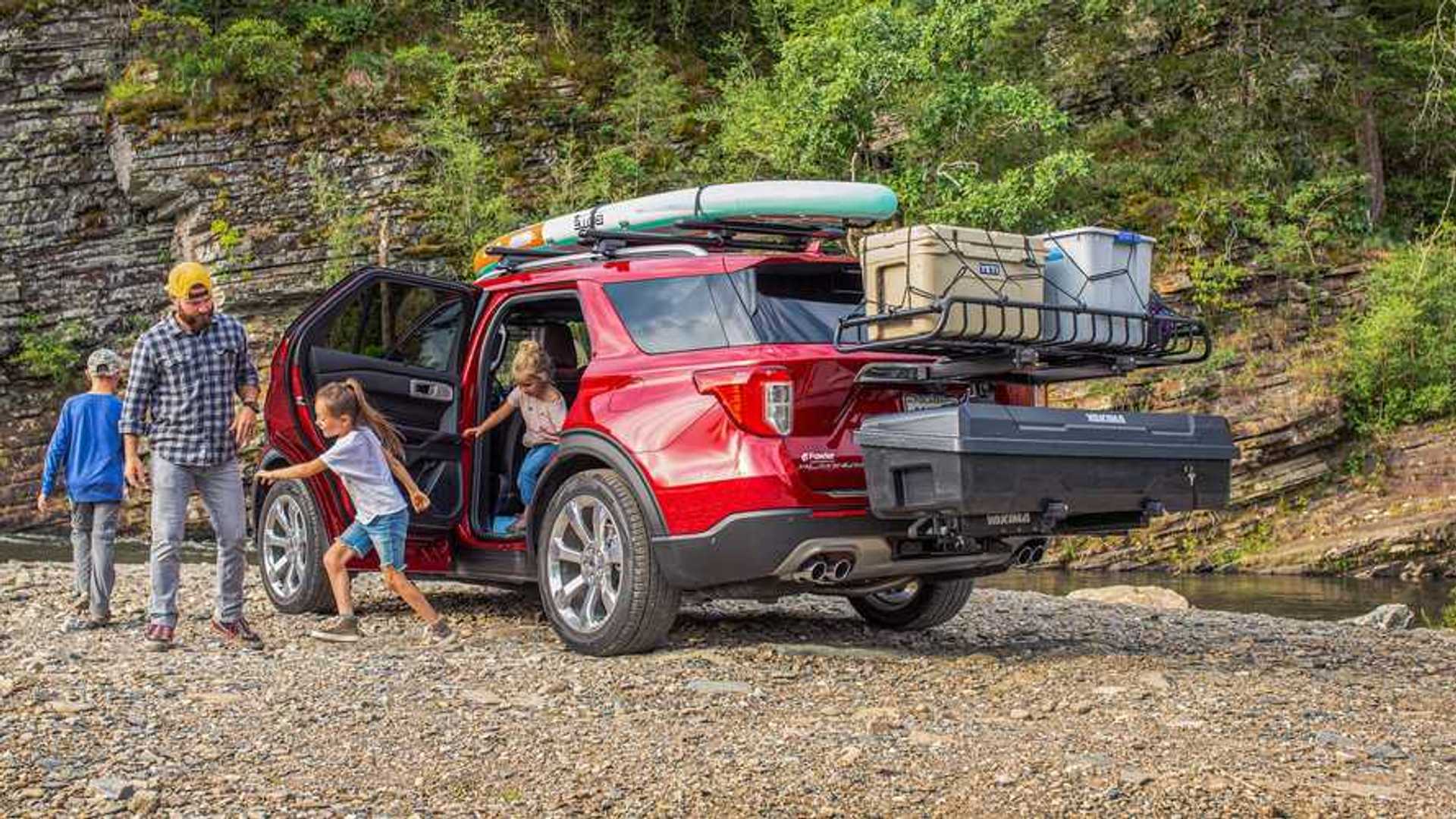 Yakima offers several cargo storage solutions, like the GearLocker, providing similar functionality to the company’s roof-mounted cargo box. EXO GearTotoes are collapsible nylon totes with a 50-pound carrying capacity. However, the neatest part is the EXO DoubleUp, which can be attached to either the SwingBase or TopShelf while carrying up to two bicycles. The system allows for the GearLocker or GearWarrior – which is capable of carrying bulkier items like a cooler or firewood – to still fit underneath. The EXO BackDeck system offers a work surface for cooking or tinkering with your gear while the SnowBank can store skis.

Now, just because you can add a ton of cargo off the back doesn’t mean you should throw all your belongings in it and set off across the country. While trailer hitches can carry a significant amount of weight, putting too much cargo on the hitch could negatively affect the vehicle’s handling, which is something to consider. Also, don’t block your taillights unless you want to get pulled over. Yakima offers the EXO LitKit that attaches to the SwingBase arms to keep the vehicle legal.