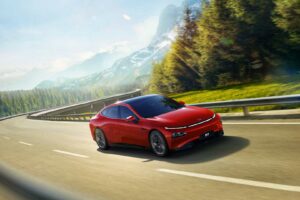 XPeng, one of the fastest-growing Chinese EV startups, announced that in March its electric car sales increased by 202% year-over-year to 15,414.

That’s not only massive expansion but also a confirmation that a lower volume in February (6,225) was only temporary.

The overwhelming majority of XPeng sales are in China.

XPeng’s lineup consists of basically three models. The XPeng P7 remains the crucial one, reaching a new all-time record of 9,183 thanks to an increase of 222%.

The production of the new XPeng P5 is ramping up, so we guess that there are several very strong months ahead.

Cumulatively, XPeng has sold more than 172,000 electric cars and in the not-too-distant future, might catch NIO, which also approaches 200,000. 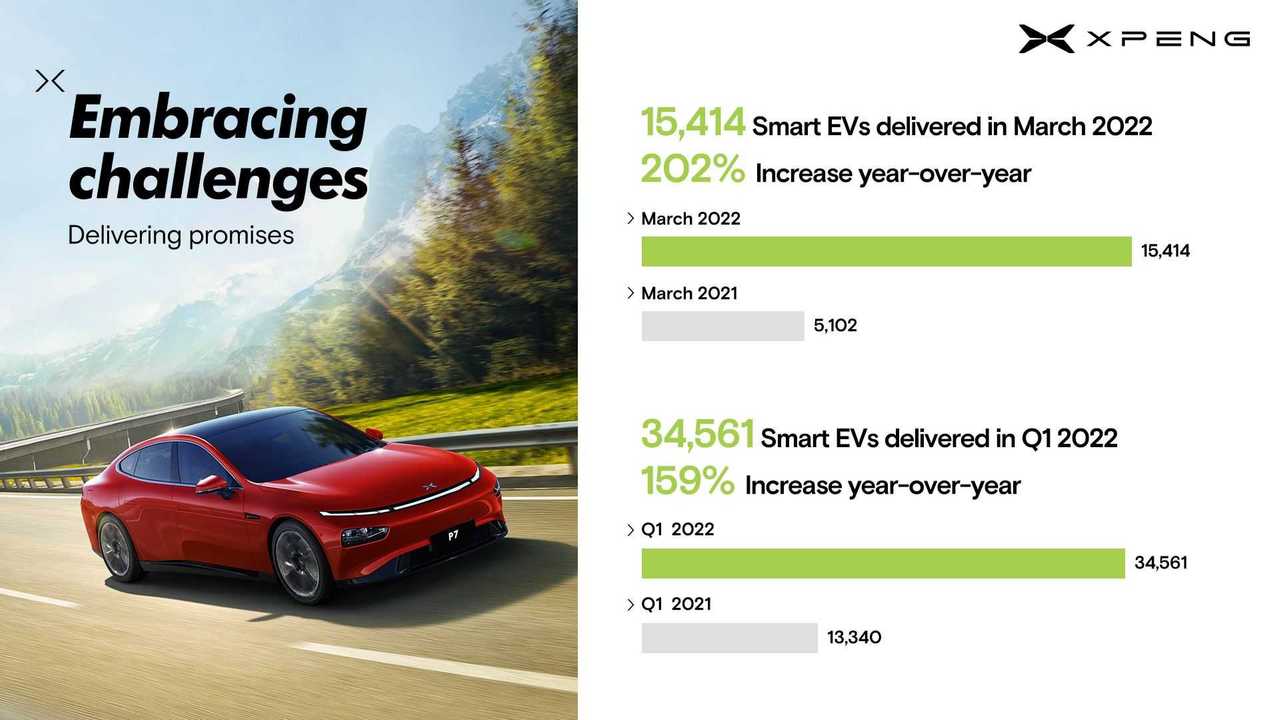 In March, XPeng celebrated the production of the 100,000th P7 at the plant in Zhaoqing. Soon, the cumulative sales of all XPeng models will reach 200,000, which is a quite significant number.

In the pipeline is the fourth model – XPeng G9 flagship SUV, which is expected to enter the market in late 2022.

We are also eager to see whether the company will be able to successfully enter the European market – Norway, and more recently also Sweden, the Netherlands and Denmark. Reservations for the XPeng P5 were so far opened in four countries.