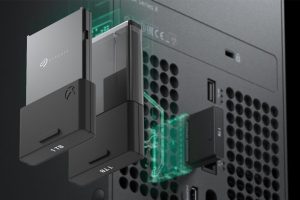 Ever since Microsoft revealed it would return to its own custom data storage solution for the Xbox Series X, we’ve been a little curious about what the cost would be to the consumer. Today it has lifted the lid: the cost is $220.

Microsoft worked with data storage manufacturer Seagate for the Xbox Series X — and Series S — hard drive to create something that could deliver the performance required. In essence, the console’s “velocity architecture” was designed to handle data flow rates 40 times higher than the original Xbox One, in order to stream environments of up to 8K resolution from the hard drive at up to 120fps.

To this end it needed a special type of solid-state drive known as “non-volatile memory express” (NVMe), and it worked with Seagate to create a special, compact solution for the console’s internals. The Xbox Series X gets a 1TB version of the drive, while the Xbox Series S — a digital-only device — makes do with a half-size 512GB. 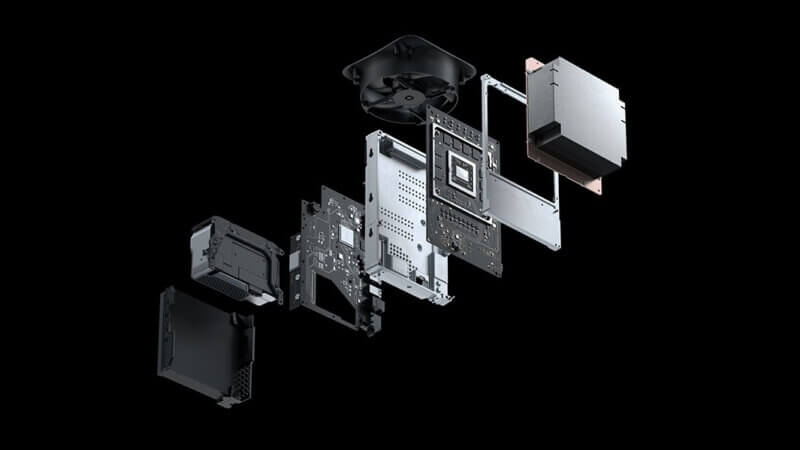 Given the increasingly vast nature of games, Microsoft also needed to allow for players to expand their storage. In order to ensure proper performance, it created a slot on the rear of the console to allow players to plug in an identical drive, directly into the motherboard via a PCIe 4.0 connection. This means XSX owners can have up to 2TB of storage, with XSS owners limited to 1.5TB, all at the required 2.4GB/s data transfer rate.

However, the price for this expansion card might make players wince a little. At $220 it costs an appreciable amount of what you’d pay for the entire XSS console — more so in the UK where the S is £250 and the 1TB card is £220 — and almost half of an XSX’s launch price. It comes in at around double the price per terabyte of regular SSD storage, though data transfer rates are appreciably higher.

Sony’s solution for the PlayStation 5, which offers only 825GB of storage natively for either machine, is not likely to be any less expensive — at least at first. The PS5’s required data transfer rate of 5.5GB/s is even higher, but Sony offers users the ability to install any compatible drive from any manufacturer. For now they’re looking at around the same price, but as the NVMe M2 form becomes more common through the console’s life, prices are certain to fall, and there’ll be more options too.

The Microsoft/Seagate 1TB expansion is available to order now from the Xbox website, ahead of a November 10 release.