Head of Xbox Phil Spencer has taken to the official Xbox blog to stoke the hype fires some more about the next-generation Xbox Series X. With the console coming later this year, Spencer has confirmed a few more of the console’s technical specifications, including that headline 12TFLOPS of graphics power.

Stating that Series X will have four times the raw processing power of an Xbox One, Spencer goes on to confirm that the custom AMD processors, with a Zen 2-based CPU and RDNA2 GPU architecture, allows the Series X to deliver that magical 12TFLOPS mark. That’s roughly eight times the original Xbox One’s capabilities, or double what you’d get from the Xbox One X.

All this horsepower allows for the Series X to support frame rates of up to 120fps, with Spencer reconfirming that figure, along with the 8K resolution previously mentioned. In addition, the console will support hardware-accelerated DirectX ray-tracing, and two technologies Microsoft refers to as VRR and ALLM. 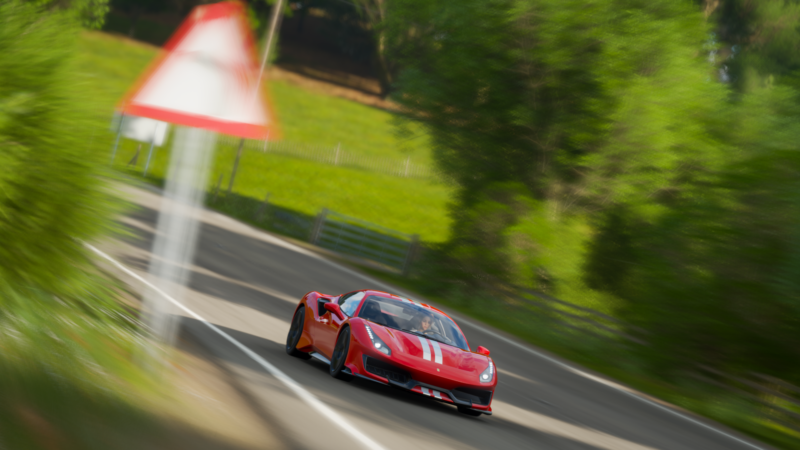 Short for Variable Refresh Rate and Auto Low Latency Mode, these system use the HDMI 2.1 standard to help display and console interact. With ALLM, the Series X will set the display to its lowest latency mode, while VRR allows the console synchronize the display’s refresh rate with the game’s frame rate. This should reduce input and display lag.

The Series X will also use a solid-state drive (SSD) to replace the hard drives of old. These allow for faster loading, reducing load screens, but Microsoft is also employing the technology to implement a Quick Resume mode. This will let players pick up from where they left off across multiple games, something MS claims is almost instant.

Of course the console carries on the Xbox legacy of backwards compatibility. The Series X supports games across all four generations of Xbox, including Game Pass titles, and will continue to support Xbox One accessories. A new Smart Delivery system will allow you to buy a game once and play whichever is the best version for the console that you’re using, with no need to drop money on an upgraded Series X version.

There’s still a few details left to confirm for Series X, not least of which is the price. We’re expecting Microsoft to reveal all at E3 this summer, so stay tuned!