Home » Car Reviews » Would You Be More Likely to Buy an EV If Your City Had Curbside Chargers?

Would You Be More Likely to Buy an EV If Your City Had Curbside Chargers? 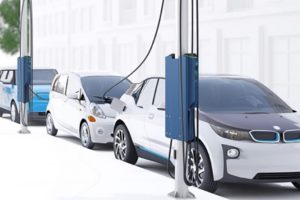 Parallel parking is already stressful enough in big cities, where small and efficient cars are theoretically supposed to make sense to own. Instead, visit any big city in the U.S., and instead you’ll face sea of large SUVs, and swarms of taxis (also SUVs) dodging giant double-parked box trucks unloading on every block. If you’re lucky enough to find a parallel parking spot in a city center, it’s likely tied to a parking meter which will merely sell you a space.

The picture across the Atlantic is beginning to look a little different. You’re increasingly likely to find that parking spot accompanied by a curbside EV charging station and not just a meter. They’re becoming more prevalent in EV-heavy cities in northern Europe as electric vehicle sales surge.

Curbside EV chargers are an incredibly rare sight in the U.S., and just a handful of cities are working at introducing them. Even if you own an EV, odds are you haven’t seen a curbside charger, and typically you use one at home, at work, or in a travel plaza on road trips.

In cities small and large in Europe, city planners are effectively giving car owners yet another incentive to buy EVs. The suitability is pretty obvious: Electronic parking meters are already connected to the grid can accept payment for parking, making it easy to convert them to sell electricity in every parking spot.

The lack of curbside chargers in U.S. cities is also a major stumbling block for city dwellers who don’t have a garage or even an assigned parking spot in a residential lot. If you live in a townhouse and own a car that you park on the street, the incentive to buy an EV just isn’t there because you can’t rely on charging your car at night. This immediately eliminates a pretty large number of city dwellers, even many of those who usually have access to a charger at their place of work.

There are plenty of barriers and costs to installing curbside EV charging stations, even if the engineering and cost challenges are easily surmounted, which isn’t always the case. And we don’t see them appearing in cities large and small in any appreciable number for at least another decade—that’s how bleak things look unless you live in one of a very few U.S. cities.

And this issue is something automakers will have to contend with as well, as they make lofty plans to go all-electric in 15 or 20 years: If under 70% of U.S. residents are homeowners, where is the rest of the population supposed to charge their EVs once all new cars go electric?

It boils down to this: Would easily available curbside charging play a role in your decision to buy and use an EV where you live? 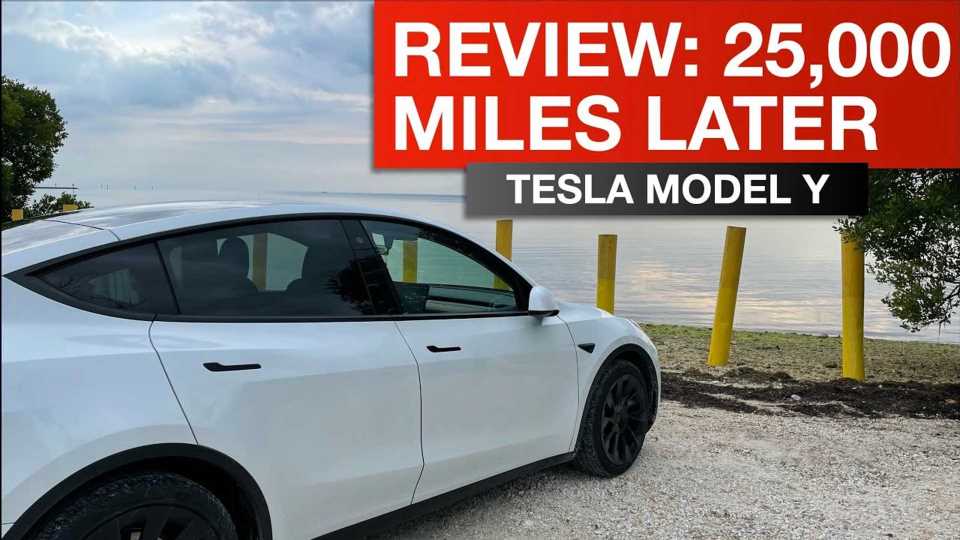 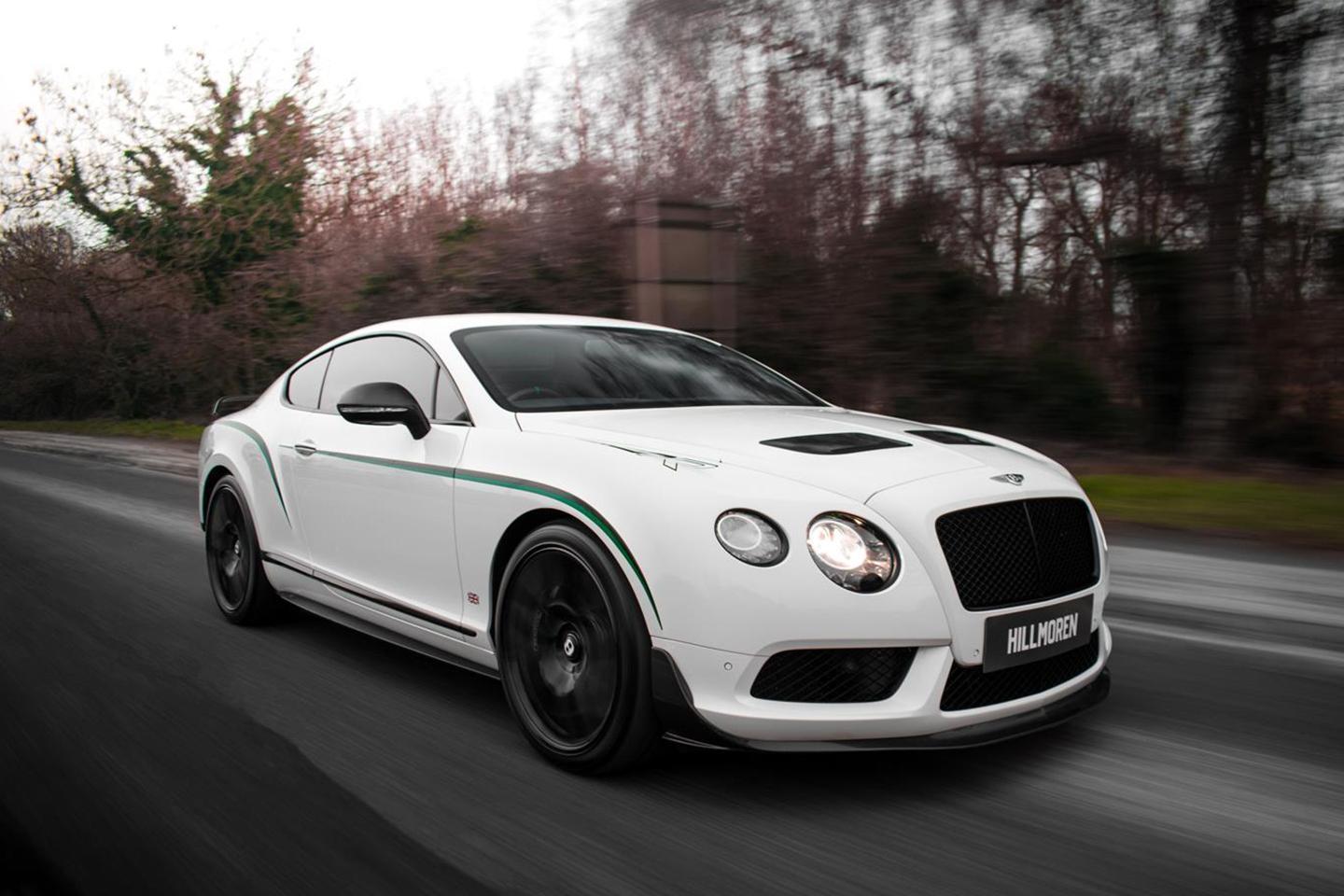 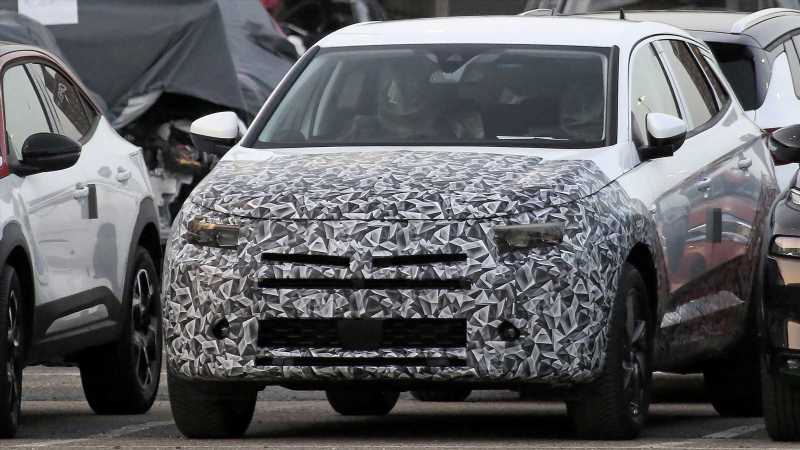