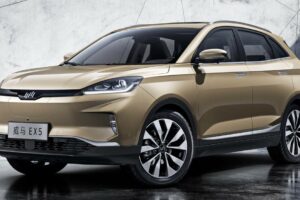 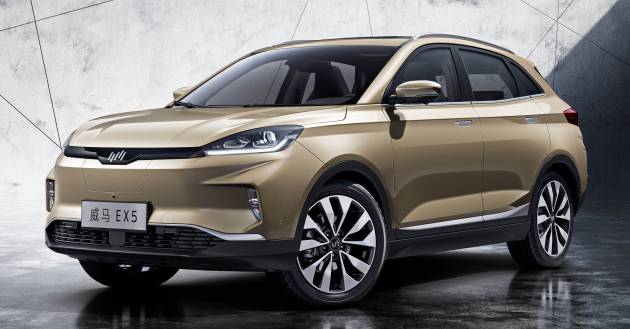 Chinese electric vehicle company WM Motor will be making its entry into the Indonesia market next year, as it prepares to bring the Weltmeister brand of vehicles into the country. The brand will be represented in Indonesia by PT WM Motor Asia Pacific; leading the brand’s charge will be the Weltmeister W5 electric SUV, otherwise known as the EX5, and this will be the first brand of EVs to go on sale in Indonesia.

Almost exactly two years ago, oil and gas conglomerate PTT announced its collaboration to study the feasibility of producing and distributing EVs in Thailand. According to the Bangkok Post at the time, PTT planned to invest in an EV manufacturing plant alongside developing battery and plastic products.

The Weltmeister EX5 features a single electric motor rated at 218 PS and 315 Nm of torque; the base EX5 variant slated for Indonesia packs a 49 kWh battery that is rated at 300 km of range. Active safety equipment listed for this electric SUV includes Level 2 autonomous driving functions with equipment including a high-resolution front camera, three medium range millimetre-wave radar units and a 360-degree camera system.