Home » Car Reviews » Will The COVID-19 Pandemic Be Negative Or Positive For Electric Cars?

Will The COVID-19 Pandemic Be Negative Or Positive For Electric Cars?

We can only hope the future will be better.

EDITOR’S NOTE: This article comes to us courtesy of EVANNEX, which makes and sells aftermarket Tesla accessories. The opinions expressed therein are not necessarily our own at InsideEVs, nor have we been paid by EVANNEX to publish these articles. We find the company’s perspective as an aftermarket supplier of Tesla accessories interesting and are willing to share its content free of charge. Enjoy!

Crises are supposed to present opportunities, and activists on both sides of the clean energy issue see opportunity in the COVID-19 pandemic. The visions of clear skies and quiet streets we had during the lockdown period stirred hope that more people will choose to drive electric. Meanwhile, the brown industries and their representatives in governments have used the crisis as an excuse for massive rollbacks of environmental regulations. Which vision of the post-pandemic future will prevail? One thing seems certain: the pandemic and the resulting economic damage that’s just beginning to be felt will hurt auto sales across the board. But will EV market share increase or decrease? Will consumers, with an object lesson in the dangers of air pollution right under their noses, so to speak, be more inclined to choose zero-emission options, or will economic concerns win out, and drive them to stick with cheaper, more familiar models?

It will take some time for the answer to that one to come into focus. A more immediate question is, how is the crisis affecting automakers’ electrification plans?

In April, Mark Phelan, writing in the Detroit Free Press, saw “little likelihood of wholesale electric-vehicle program cancellations. The technology, and global if not US demand, have evolved too far to turn back.”

As far as we know, the only EV program to be corona-cancelled so far is the Lincoln/Rivian SUV, and that one always sounded more like an R&D project than a volume vehicle. Ford’s far more important Mustang Mach-E still seems to be headed for production, although deliveries may be delayed.

Over at GM, VP for Electric and Autonomous Vehicles Ken Morris said in early May, “We may have to work harder, maybe put more resources on these programs to keep them on time. But there’s no slowdown, none.” In fact, several launch events have been delayed or cancelled, but GM says this will not affect production schedules.

Volvo CEO Hakan Samuelsson, speaking at a Financial Times conference in May, said the crisis would accelerate the major changes already underway in the auto industry, including EV adoption. “Electrification will go faster,” said he. “I think it would be naive to believe after some months, everything will return to normal and our customers will come back into a showroom asking for diesel cars—they will ask even more for electric cars.”

In fact, Polestar, the performance EV brand owned by Volvo, began production of the electric Polestar 2 at its plant in Luqiao, China, in late March. Volkswagen’s new ID.3 is rolling off the assembly line in Zwickau, Germany, and YouTuber nextmove, who recently toured the facility, said he also saw another, newer model on the production line—the ID.4, an electric crossover that’s expected to be similar in size and range to the Tesla Model Y and, unlike the ID.3, will be sold in the US.

In the midst of COVID-19, Tesla appears to be well-positioned in the EV space, and recent events have made it clear that it plans to bring production back up to speed as quickly as possible, by whatever means necessary. Furthermore, plans for future vehicles are proceeding at full speed—the company has already short-listed locations for a new Terafactory, where it hopes to be producing Model Ys by the end of this year, and Cybertrucks late next year.

So, the short-term production picture looks solid. In the longer term, much will depend on government regulation. In the US, the federal government’s hostility to all things green is not news, and it was no surprise to learn that the recent economic stimulus package included hundreds of billions in giveaways to fossil fuel interests. At the state level, things look different. California is proposing to enact a zero-emission mandate for commercial vehicles, although the trucking industry is trying to quash the measure by playing the COVID card. Colorado is pushing ahead with several pro-EV policies that had been delayed due to the virus.

A study by Vivid Economics found that, of the coronavirus-related stimulus programs announced by world governments, those of the US and China have been by far the “brownest,” with the majority of measures targeting polluting industries, and little or nothing in the way of funds for environmental improvements.

Germany didn’t get a very good score in Vivid’s Green Stimulus Index either, but Chancellor Angela Merkel has insisted that Europe’s economic recovery plan needs to be based on the European Green Deal. Speaking at a recent climate summit, she said, “If we set up economic stimulus programs, we must always keep a close eye on climate protection.”

Spain’s government looks set to approve a package of climate-related measures that includes investment in EV charging infrastructure and the establishment of low-emission zones.

In numerous cases, the coronavirus lockdown has led directly to environmentally beneficial changes. Urban dwellers around the world had a taste of cleaner, more livable city centers, and hopefully they won’t forget that vision once they go back to their dismal daily commutes. Cities from London to Newcastle to Seattle have made pedestrian zones permanent, and sales of e-bikes are up, both in Europe and the US. 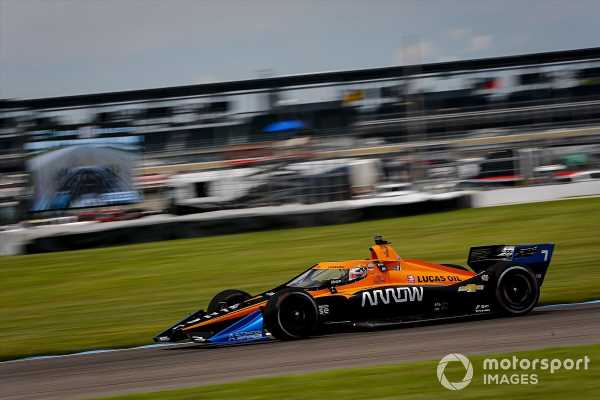 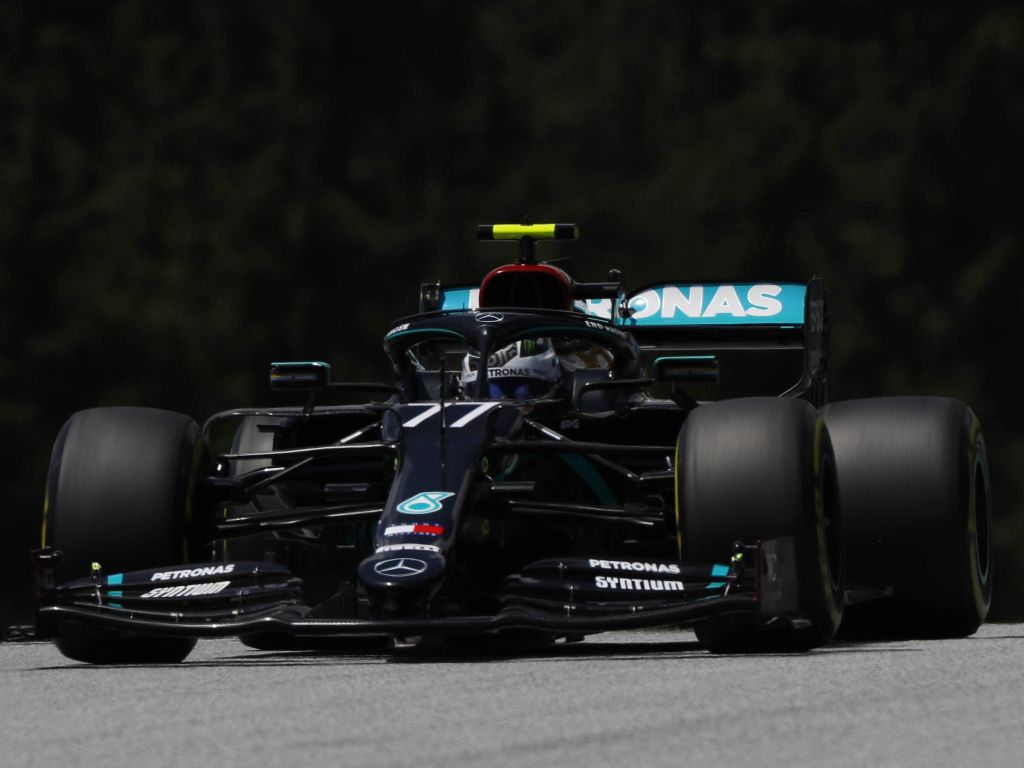