Why Yes, There's A New Pagani Zonda Being Built In 2022 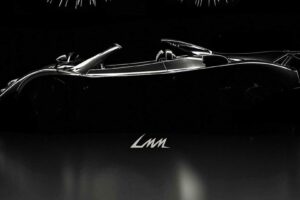 The Pagani Zonda is a supercar that refuses to die, despite the original C12 versions debuting in 1999. Now, there’s another one on the way. LMM Design claims it to be the last one, but that’s hard to believe after hearing that boast so many times before.

This car will be a Pagani Zonda 760 Roadster and will allegedly be the fifth and final entry in the brand’s 760 Series. LMM Design is handling specifying every element of the design for the special machine on behalf of a long-term client. Pagani is handling the actual build at its factory. 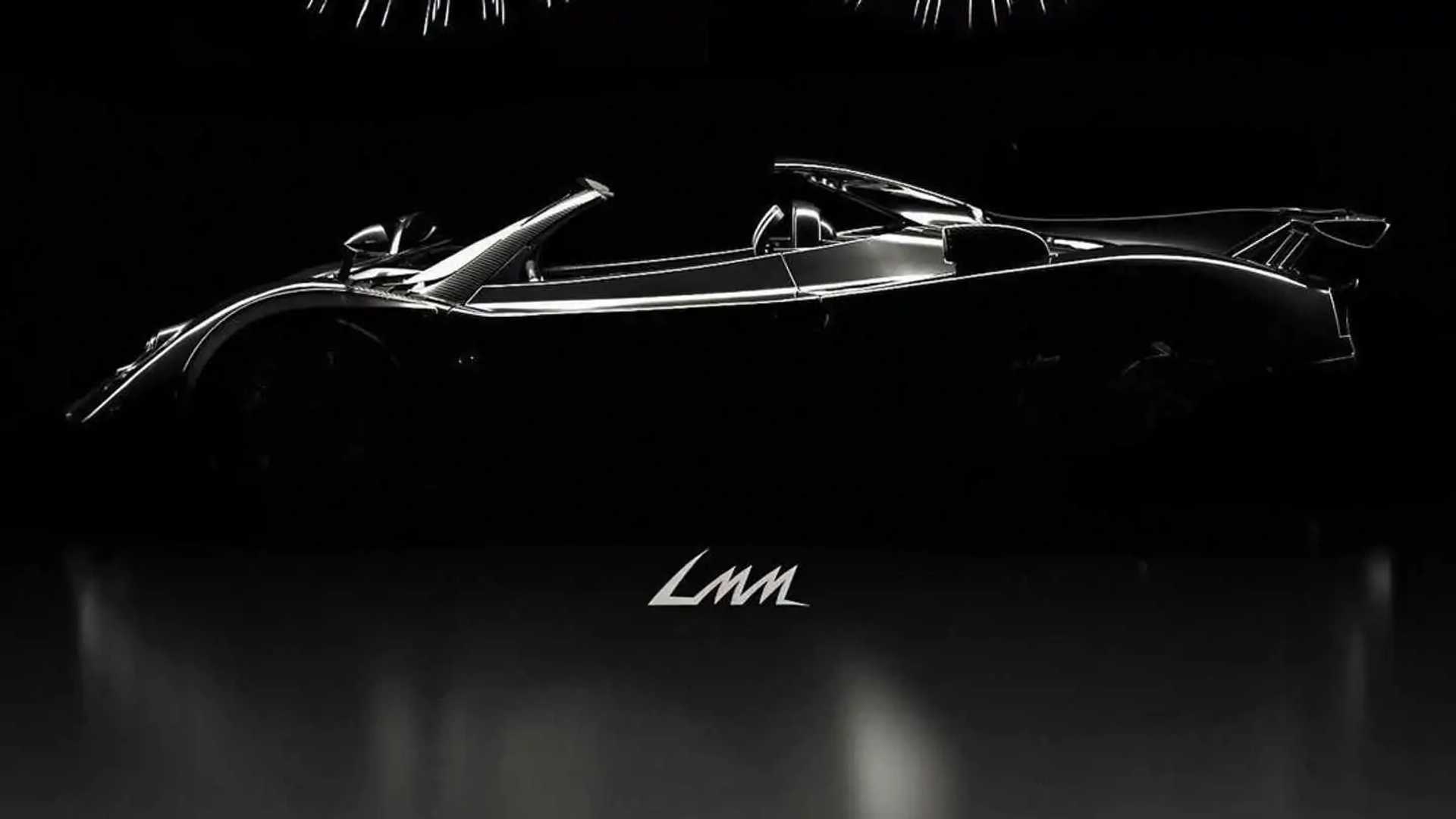 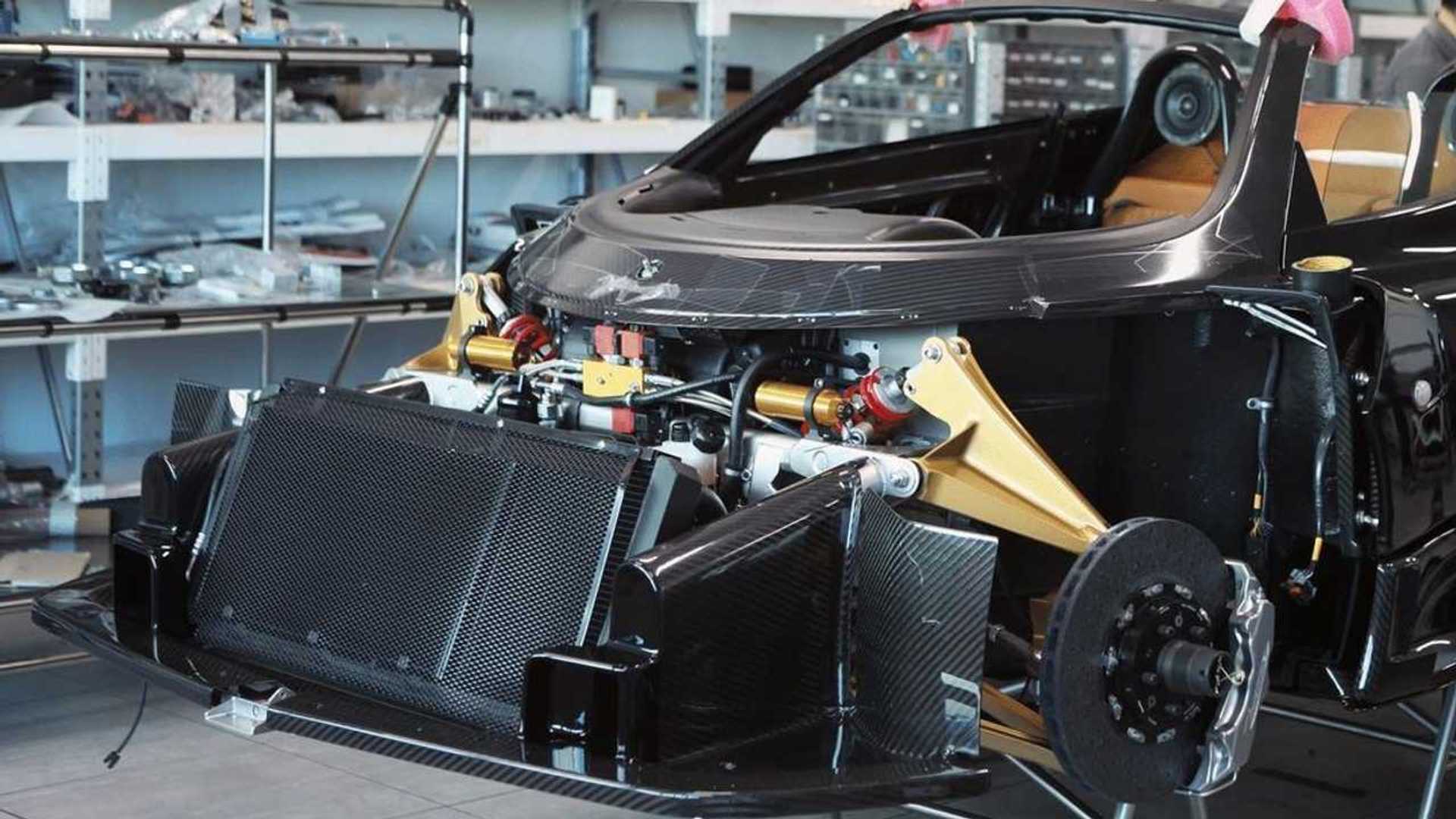 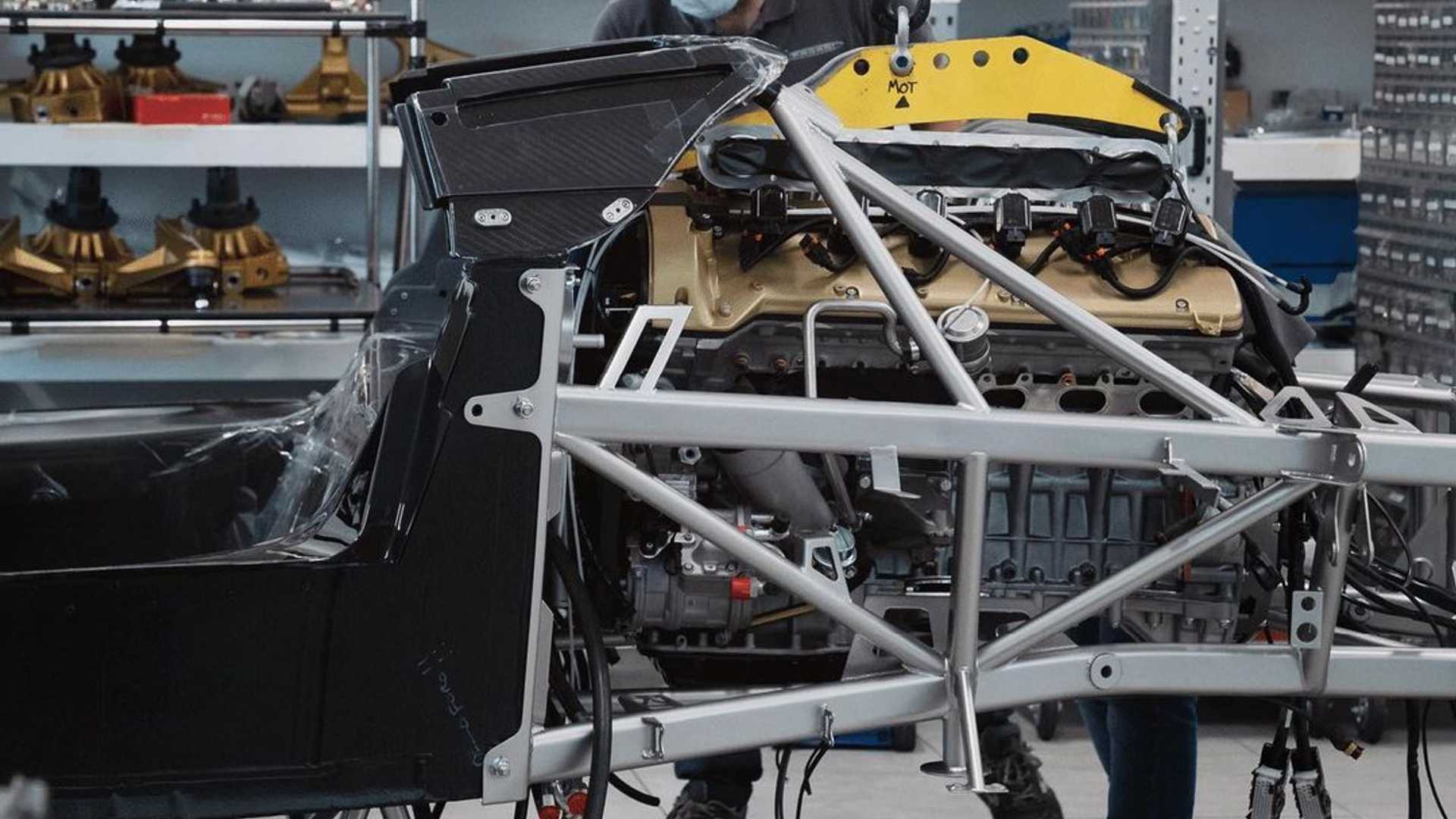 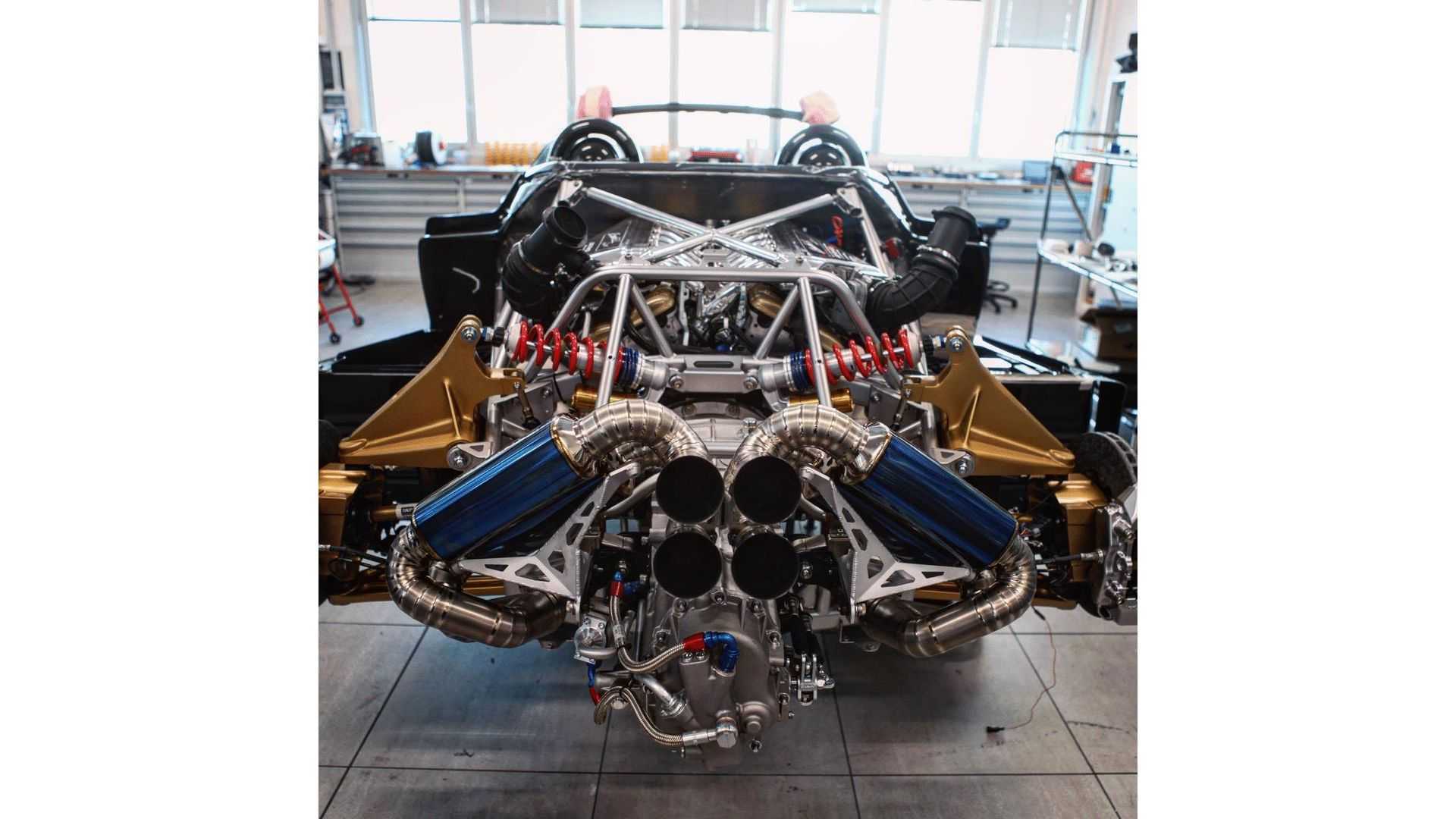 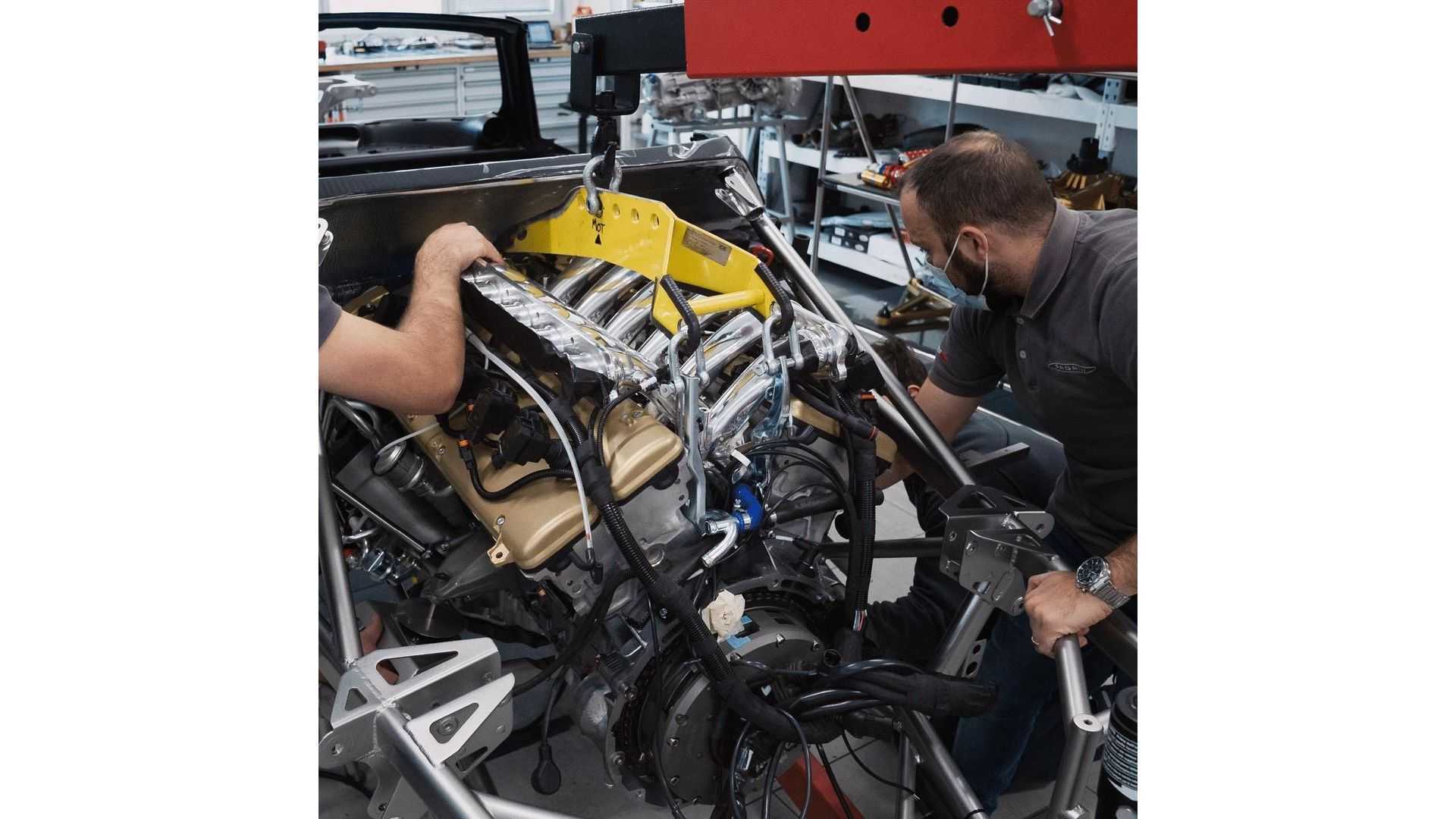 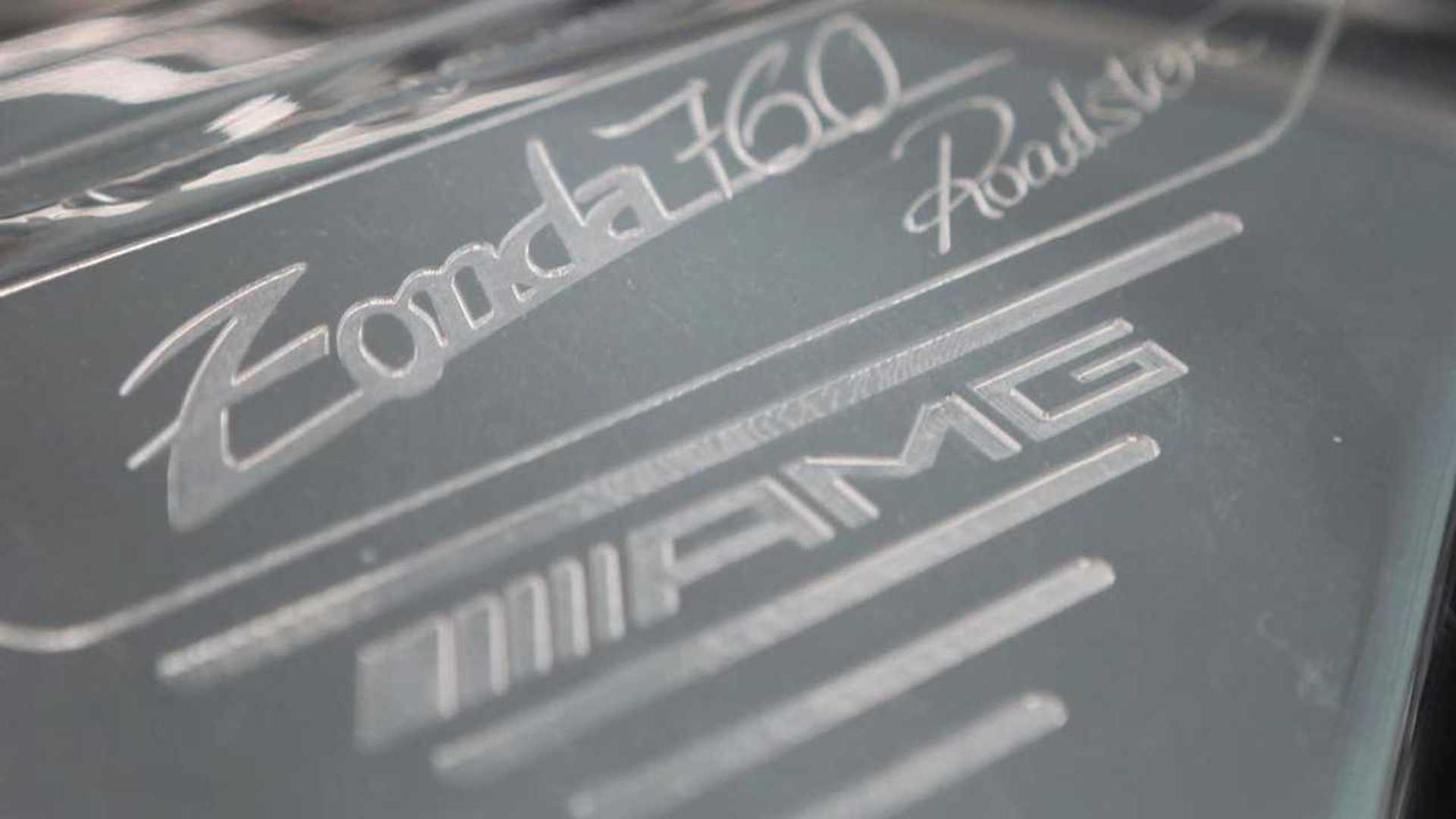 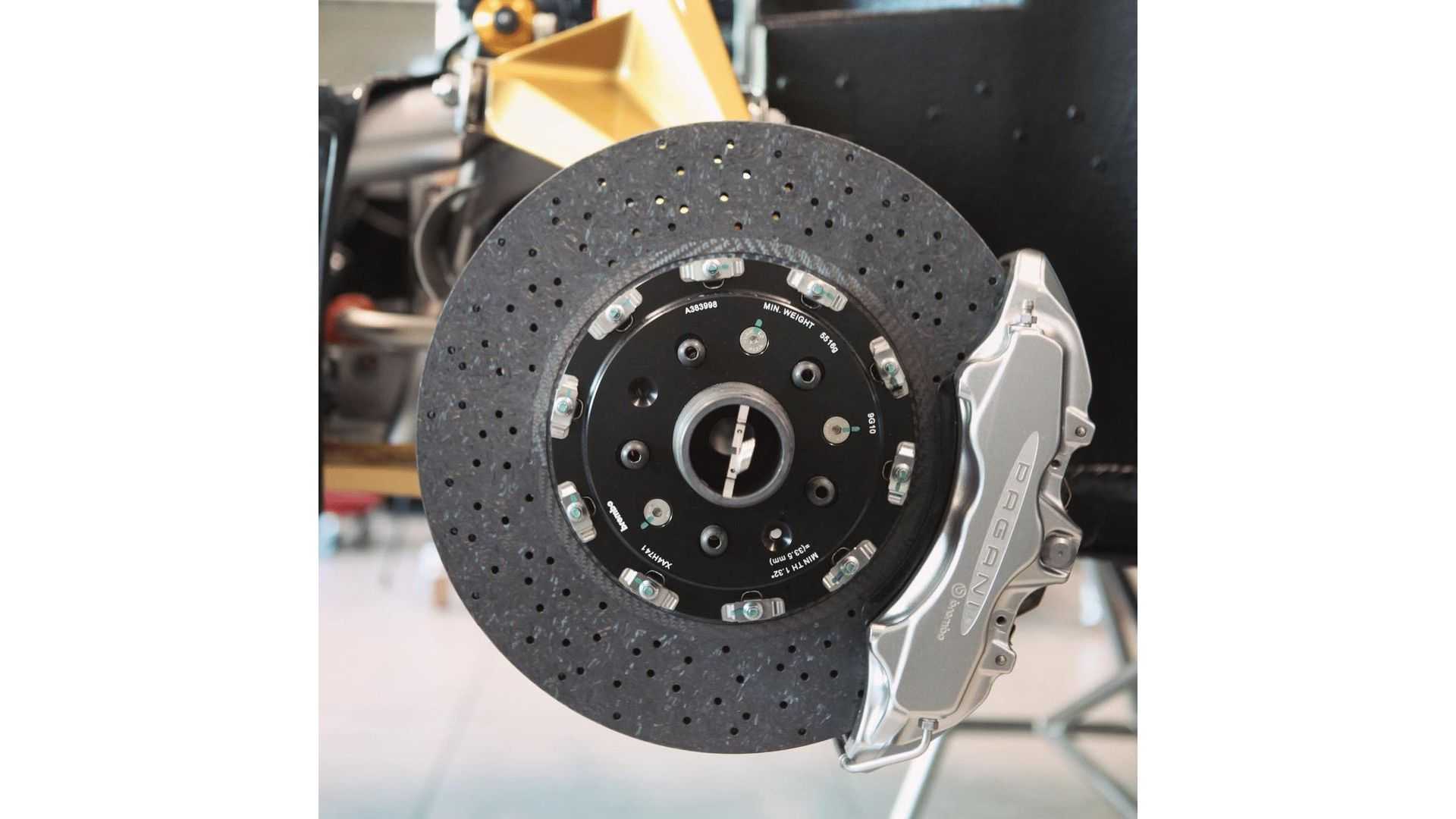 LMM isn’t yet discussing the styling elements that make this Zonda unique. The teaser image showing the supercar from the side appears to depict the body entirely in exposed carbon fiber, but this doesn’t seem special enough for the machine.

The rest of the images detail this Zonda’s assembly. You can easily see the carbon fiber monocoque. The workers are installing the engine into the rear sub-frame.

Like other cars in the Zonda 760 series, this one likely uses the Mercedes-AMG-sourced 7.3-liter V12 engine that makes 750 horsepower (559 kilowatts or 760 metric horsepower) and 575 pound-feet (780 Newton-meters) of torque.

LMM Design says it plans to debut this Zonda Roadster in 2022. The year is still very young, though, so there still could be months before we see the completed machine.

Also in 2022, Pagani will debut a new model with the codename C10. The vehicle uses a Mercedes-AMG twin-turbo 6.0-liter V12. The output is only 30- to 40-horsepower (22 to 30 kilowatts) more than the Huayra, but a lower weight should give the upcoming machine an edge. Buyers can select a manual or dual-clutch gearbox.

Pagani plans to build between 280 and 300 examples of the C10, which includes all of the planned variants. The company already has buyers for all of them.