Home » Which Cars Have Head-Up Displays?

Which Cars Have Head-Up Displays? 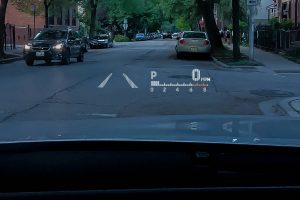 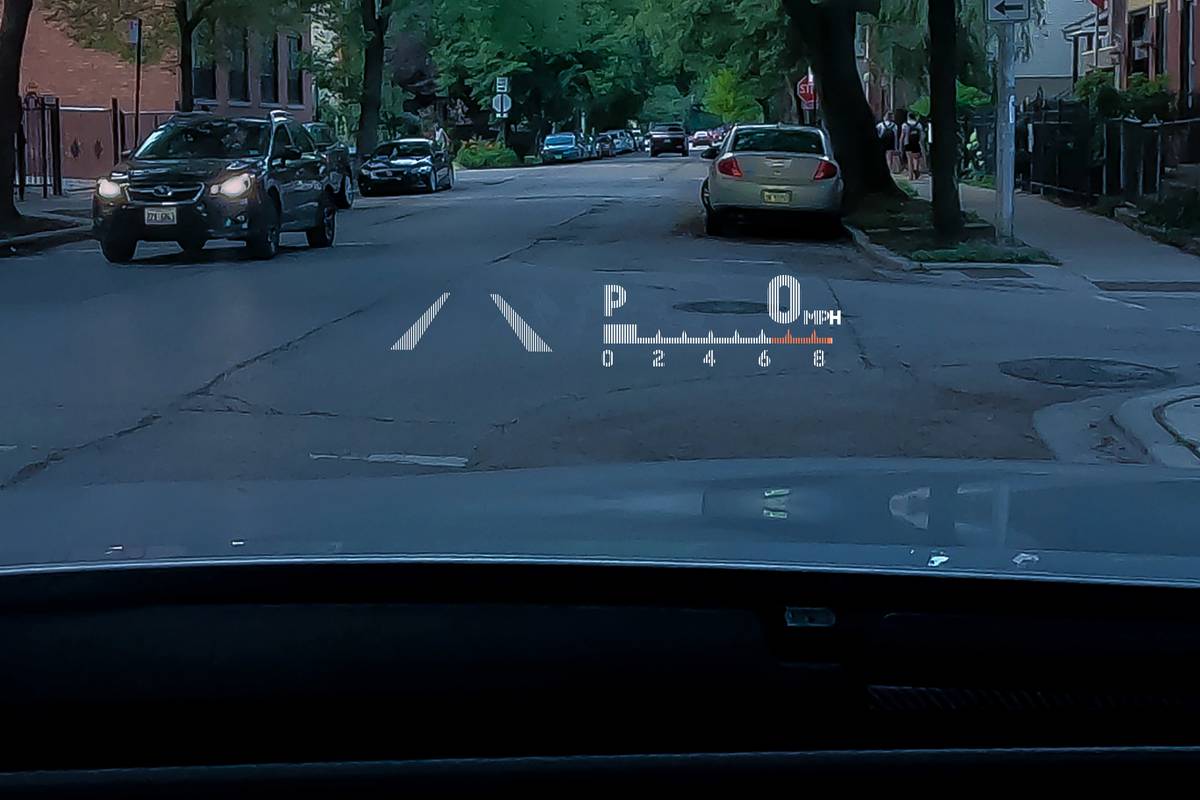 The head-up display, or HUD, is an increasingly common — and useful — feature in many cars that projects important information for the driver onto the windshield in a transparent display. Visible only from the driver’s seat, the display keeps the driver’s eyes on the road. The information displayed varies by automaker and is usually driver-configurable. Typical items can include a speedometer, engine rpm, turn-by-turn directions, blind spot warnings and even traffic sign information.

Why Buy a Vehicle With a Head-Up Display?

One of the first rules we learned in driver’s education was to keep our eyes on the road. Sadly, it’s also a rule many drivers forget. According to the National Highway Traffic Safety Administration, distracted driving led to over 3,000 deaths in 2019. A HUD display can help reduce accidents by keeping the driver focused on the road instead of looking down to check the navigation or speedometer; conversely, however, NHTSA also says images presented on the HUD have the potential to be distracting if not designed with care.

Related: Which Cars Have Head-Up Displays for 2020?

Most automakers make their HUDs optional, either as part of an options package or as equipment included with a pricier trim level. If a HUD interests you, it’s worth noting that HUD visibility can suffer if you wear polarized sunglasses. If that’s you, bring them along and test the feature before paying for something you can’t see all the time. If you aren’t interested in the HUD but it’s included with a trim level or options package you otherwise want — or if it’s standard equipment — you can always turn it off.

Automakers That Added Head-Up Displays for 2021

Several automakers are offering a HUD in their vehicles for the first time or adding the safety feature to new models for 2021. Jeep added a HUD display to its 2021 Grand Cherokee, Ram outfitted one to the 2021 Ram 1500, and Toyota added a HUD to the 2021 Mirai, Sienna, Venza and RAV4 Prime. The redesigned 2021 Nissan Rogue also has a new HUD on its top Platinum trim level.

A handful of automakers extended the HUD feature to new models for 2021. The Audi E-Tron, Genesis GV80, Mercedes GLA-Class and Porsche Taycan are now offered with available HUD.

Here are all the model-year 2021 vehicles, organized alphabetically by manufacturer, that can be equipped with HUDs as standard or optional equipment. Keep in mind any models may include their related variants — so, for example, the BMW 2 Series includes the 2 Series Gran Coupe and M2, and the Audi A4 includes the A4 Allroad and S4 — though we still distinguish models that are distinctly different, such as Land Rover’s Discovery and Range Rover SUVs.