Home » Car Reviews » When Should We Expect The Toyota MR2 Electric Successor's Debut?

When Should We Expect The Toyota MR2 Electric Successor's Debut? 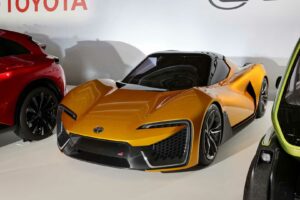 Toyota boss Akio Toyoda vowed to change the Japanese automaker’s image from that of a maker of reliable, sturdy but kind of boring cars to a more fun-loving, youthful image; he wanted to inject more enjoyment, driving engagement and sportiness into Toyota vehicles, a trend which is already well underway with models like the spicy Yaris and Corolla GR, as well as some Lexus models like the RC coupe.

This philosophy has actually trickled down throughout Toyota’s core lineup of vehicles, all of which are bolder designed and better to drive than their predecessors. And in the age of electrification and seemingly imminent shift to fully-electric vehicles, the car making giant from Japan will apply it to its future EV offerings, some of which it has already previewed via concepts. 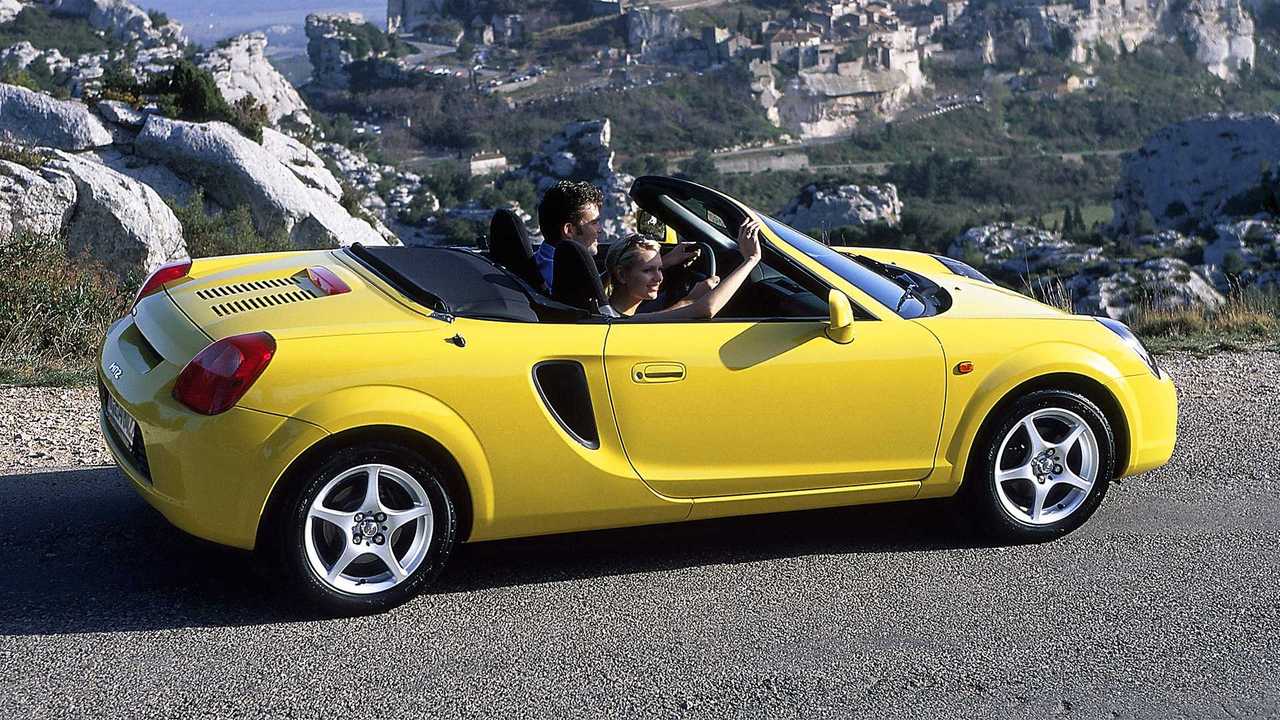 The two most exciting sporty EVs coming from the manufacturer are a spiritual successor to the iconic mid-engined Toyota MR2 sports car and a vehicle that is seen as a reinterpretation of the Lexus LFA formula. Both have been previewed by concepts and even though Toyota has not stated it directly that they will morph into series vehicles, there is a very strong chance that they will.

The MR2 EV, which most likely won’t be called that (currently officially dubbed the Sports EV Concept), will retain the mid-engined look of the original, yet feature considerably more aggressive design. Toyota clearly designed it to look like a traditional mid-engined vehicle, even though it was not constrained to do so by the placement of an ICE.

We believe this model could be all-wheel drive, although just having one powerful rear motor would also make sense, by bestowing the car with a more lively character while sacrificing some sure-footedness (especially in the wet) in favor of more oversteer. Adding the second motor would also weigh the vehicle down more in a model for which lightness is a key pillar.

For the Lexus LFA successor, though we do expect it to be all-wheel drive and possibly a bit more relaxed in nature compared to the fire-breathing V10 original. No word on when either of these two models will debut, only Toyota’s announcement that some 15 new EVs will be added to the lineup by 2030 and we presume these two are among them.

The Toyota model will be a direct rival to the upcoming electric Porsche 718, as well as EVs from Lotus and smaller companies as well. The manufacturer may also be looking to team up with another major car brand and possibly build the electric MR2 on someone else’s platform – Alpine and Lotus come to mind – as it has proven with the new Supra that it won’t shy away from letting someone else build its sports car.

The Alpine – Lotus sports EVs are expected to debut in 2026, plenty of time for Toyota to strike a deal and use the platform. Lotus is now owned by Geely which has built a new factory for it in China and is investing lots of money to make the famed sports car brand more mainstream and widely known – it recently revealed its first SUV, an electric Lamborghini Urus rival called Eletre. So if Toyota was to team up with Lotus, then we could see the electric MR2 debut alongside the other two models in around 4 years’ time.