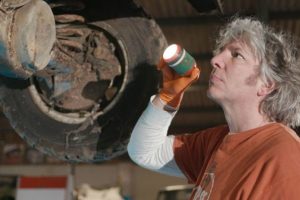 Classic cars are the stars in Berlin

Edd China’s Workshop Diaries will look at the practical aspects of classic car ownership and what owners should do to get the most from their cars. The online programme will explore the detail of each fix, looking at how old and new technologies have shaped historic motoring.

Alongside a range of top restorations, Mr China says episodes will also offer “tips and advice” to those who are struggling with their rebuilds at home.

Each show will be filmed at his own personal workshop facility located in Buckinghamshire.

He said: “I’m really excited to finally be able to bring this project to our fans as it is something they repeatedly have been asking for.

“Workshop Diaries will let viewers really get stuck into the project and the detail of the fixes, and also provide a platform for instant feedback and interaction. 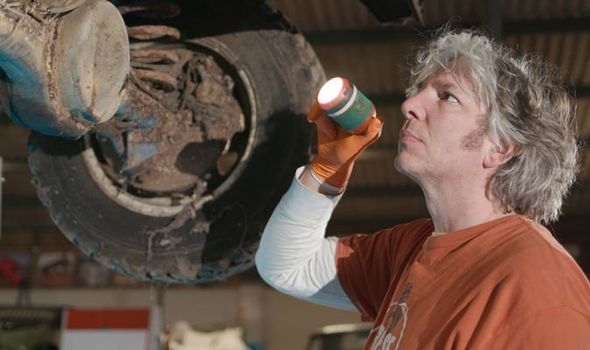 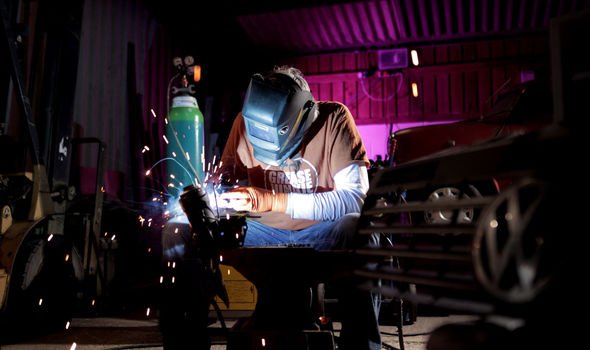 “It’s an exciting prospect and it’s great to finally get going!”

Alongside classic cars, Mr China has promised the new show will cover a range of unique vehicles from amphibious vehicles to bikes and planes.

He said the show will be a “sanctuary” for those who love all things automotive and is aimed at those who want to know “how things work and how to fix them”.

He added the show will cover topics in an “informative way you have come to know and love” suggesting the series will match some of Mr China;’s previous shows.

The series will likely be seen as a new rival to Wheeler Dealers which Mr China left presenting in 2017.

He left the show after 13 years due to creative differences between himself and the new producers, Velocity Channel.

Speaking on his YouTube channel at the time, he said: “Unfortunately, on Velocity’s first attempt at producing the show they found Wheeler Dealers ‘too difficult to make’, ‘at least in its current format’.

“In particular, the detailed and in-depth coverage of my fixes in the workshop; what I consider to be the backbone and USP of the programme, are something Velocity feel should be reduced.

“The workshop jobs are certainly the hardest part of the show to make and reducing their substance and role in the show will save the production considerable time, effort and therefore money.

“However, this new direction is not something I am comfortable with as I feel the corners I was being asked to cut compromised the quality of my work and would erode my integrity as well as that of the show.”

This suggests each episode of the new show will be jam-packed full of intricate details of each rebuild.

These will be aimed at helping the beginner restorer find their feet as well as offer insightful tips to more seasoned experts. 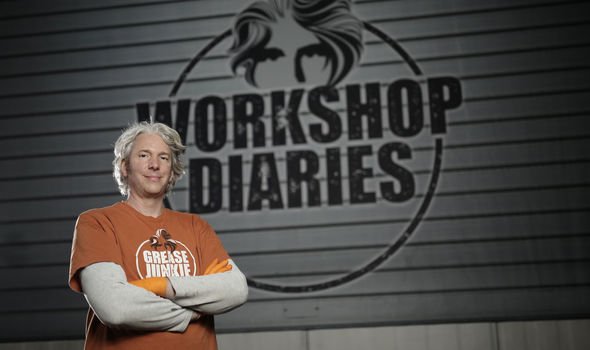 News of the series was praised by fans on Twitter with many celebrating the “fantastic news”.

One road user said: “Love your work! Enjoying your repeats.

“The detailed workshop repairs are the heart and soul of the shows and why I watch it.”

Meanwhile, Another social media user added: “I hope you’ve got your own show, buying and doing up cars for a profit.

“You don’t need Brewer. Your cars sold themselves by virtue of the fact that you had worked on them.”

Episode one of Edd China’s Workshop Diaries will be released on YouTube on Good Friday. 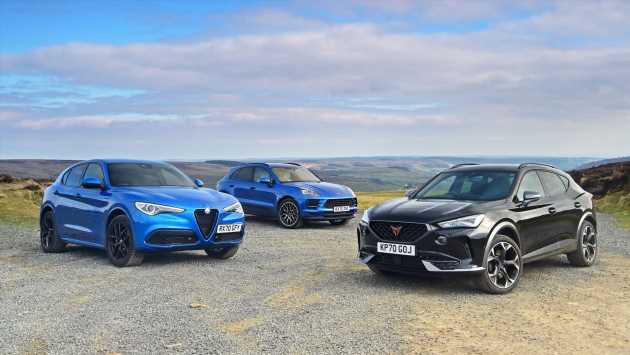 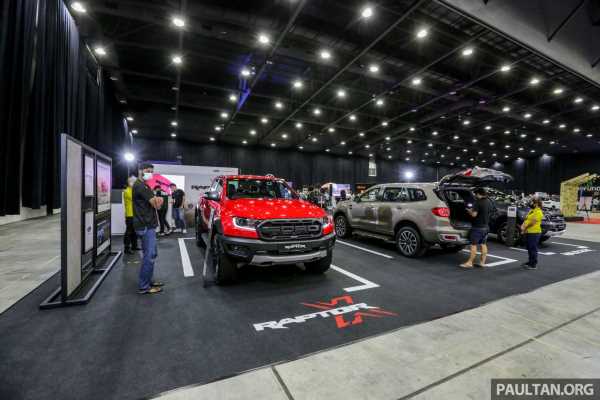