Home » Car Reviews » What Does GMC Stand For?

What Does GMC Stand For? 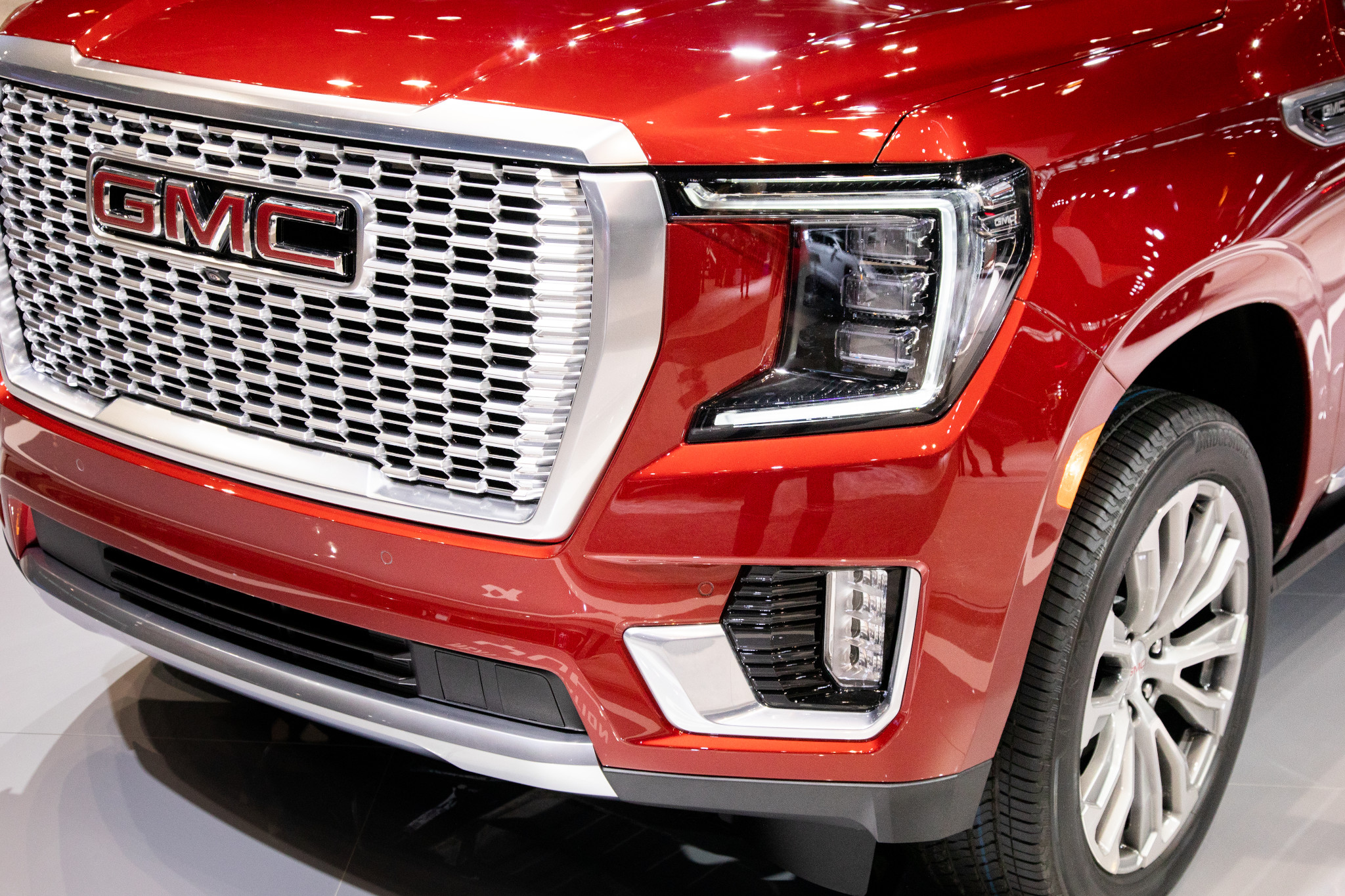 GMC stands for General Motors Co., which is a subsidiary of General Motors. GM also controls the Chevrolet, Buick and Cadillac brands in the U.S. GMC is most famous for its truck-focused lineup of vehicles, though it currently offers SUVs and vans in addition to pickup trucks. The closest it has come to ever selling a car in the U.S. were the Sprint and Caballero, GMC-badged versions of the Chevrolet El Camino “coupe utility” vehicle (in plain language: car up front, pickup in back).

GMC as a brand name has existed since 1911, but even before then, companies that would eventually become GMC were making trucks. The Reliance and Rapid truck companies were founded in Detroit in 1902 and were brought under control of GM in 1908 and 1909, respectively. GM also acquired a controlling interest in the Randolph Motor Car Co. that year, but sold control back to Randolph’s founder in 1912.

The GMC badge was first used on Rapid- and Reliance-built trucks in 1912, where they were first displayed to the public at that year’s New York auto show. Since then, GMC has built a variety of light- and heavy-duty trucks as well as commercial vehicles like buses and military vehicles. The most recognizable of its heritage vehicles is arguably the DUKW-353 2.5-ton amphibious 6×6 military vehicle, commonly called the “Duck.” Many original and reproduction versions of the Duck are used as tour vehicles in U.S. cities.