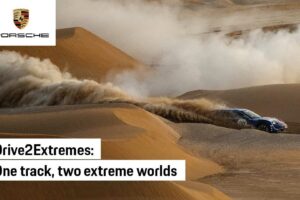 It was featured in this official Porsche video in two extremely diferent environments: the arctic and the desert.

Porsche really wants to drive the point home that you can actually use the Taycan Cross Turismo off-road too. Unlike its sedan counterpart, the Cross Turismo has higher suspension, beefy body cladding and a specific setting for driving over loose surfaces, and apparently it all comes together pretty well.

In this official video published on Porsche’s official YouTube channel, the Taycan Cross Turismo is shown going mostly sideways on both snow and sand. What really makes the video special, though, is the way it’s shot, with an advanced drone operated by none other than Johnny FPV (one of the best known first-person drone pilots who has his own popular YouTube channel filled with very unique content).

Johnny FPV’s style of shooting becomes immediately obvious, especially if you’ve seen any of his previous work. He really likes to fly his drone really close to the vehicle and follow it as it goes around the twists and turns of a track. We don’t know if he’s done any work with vehicles not driving on tarmac (he’s most famous for his videos on drift cars), but we really have to applaud what he did in this Porsche video – it’s breathtaking.

And the Taycan Cross Turismo is a cool enough car to deserve such a special presentation. We don’t know how many owners will dare drive their own Cross Turismo in quite this manner, but we’re sure knowing how capable it is does provide peace of mind. It can only be ordered with the biggest battery pack available for the Taycan and in the united states it kicks off at $110,300 for a 4S model, while the top tier Turbo S starts at $185,000. 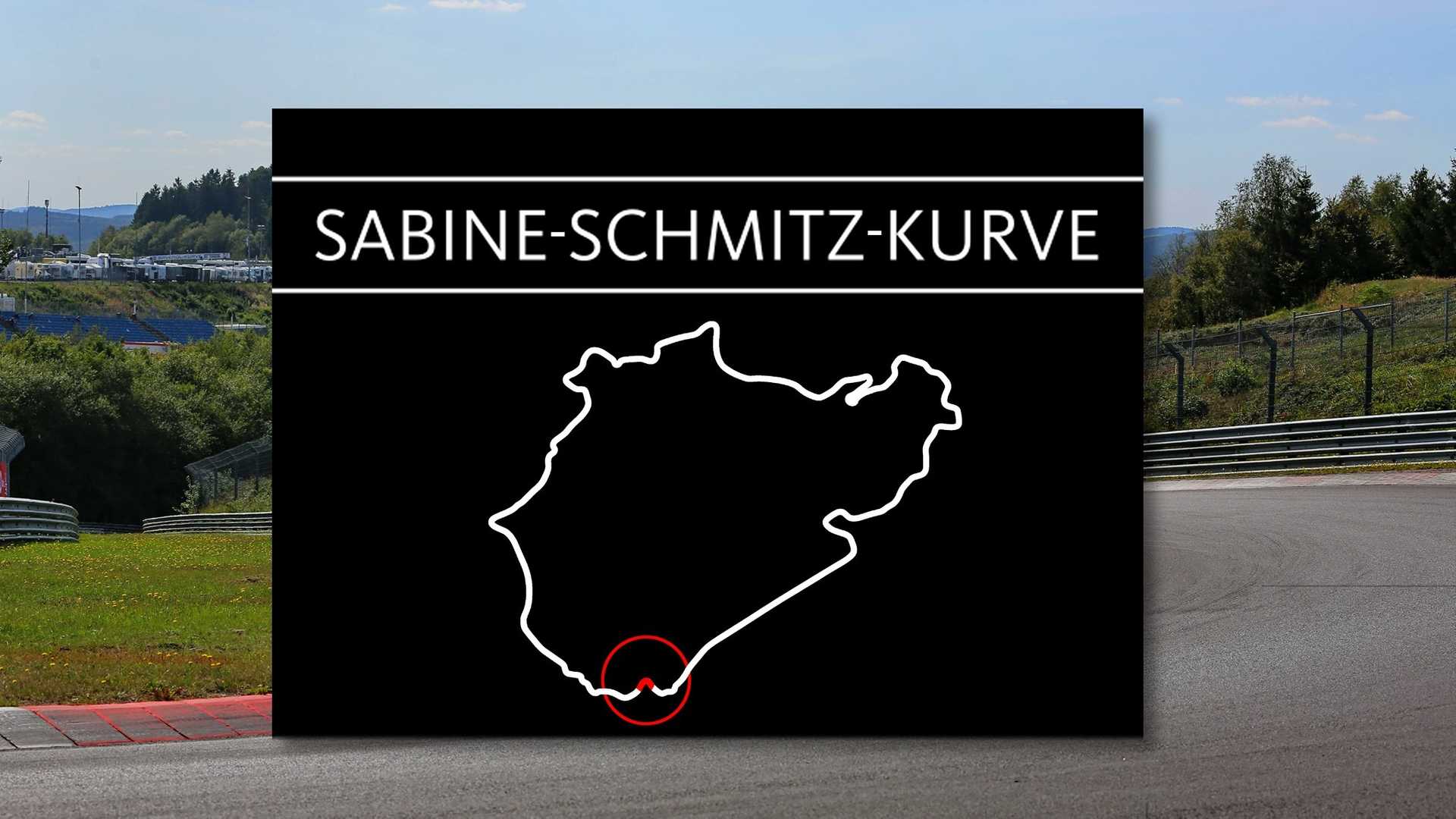