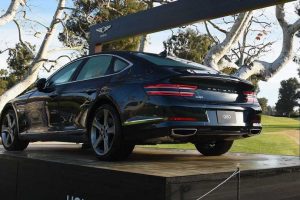 It’s the third Genesis added to his garage in just over four months.

Golf and luxury vehicles are a match made in heaven. Just recently, professional golfer and PGA Tour rookie Tae-Hoon Kim is probably one of the luckiest people to prove that with his latest ace during the first round of this year’s The Genesis Invitational in Pacific Palisades, California.

After hitting a hole-in-one on the 16th hole at The Riviera Country Club, Kim won an all-new 2021 Genesis G80. You can watch the smooth hole-in-one via the time-stamped highlights reel embedded on top of this page. 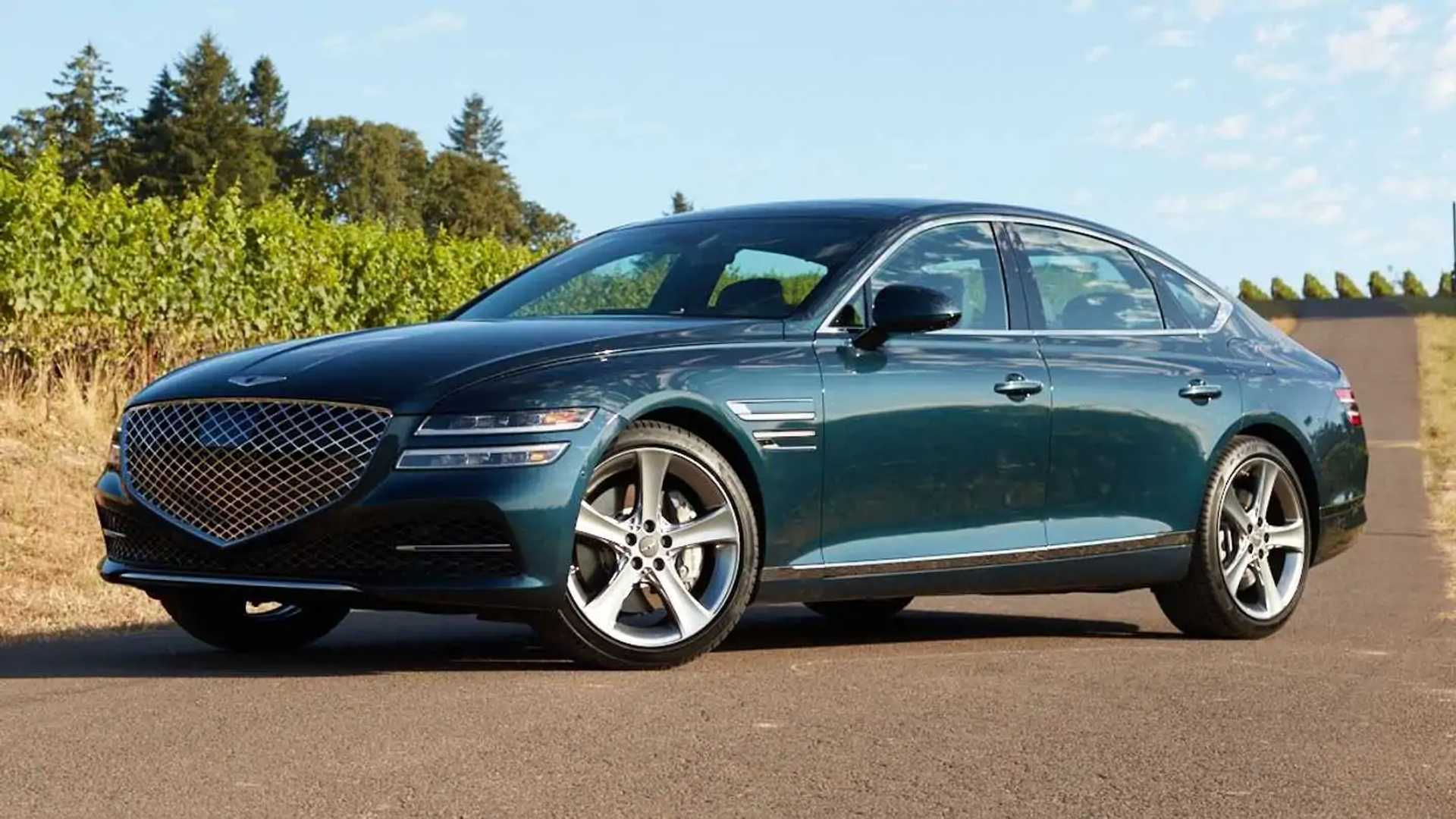 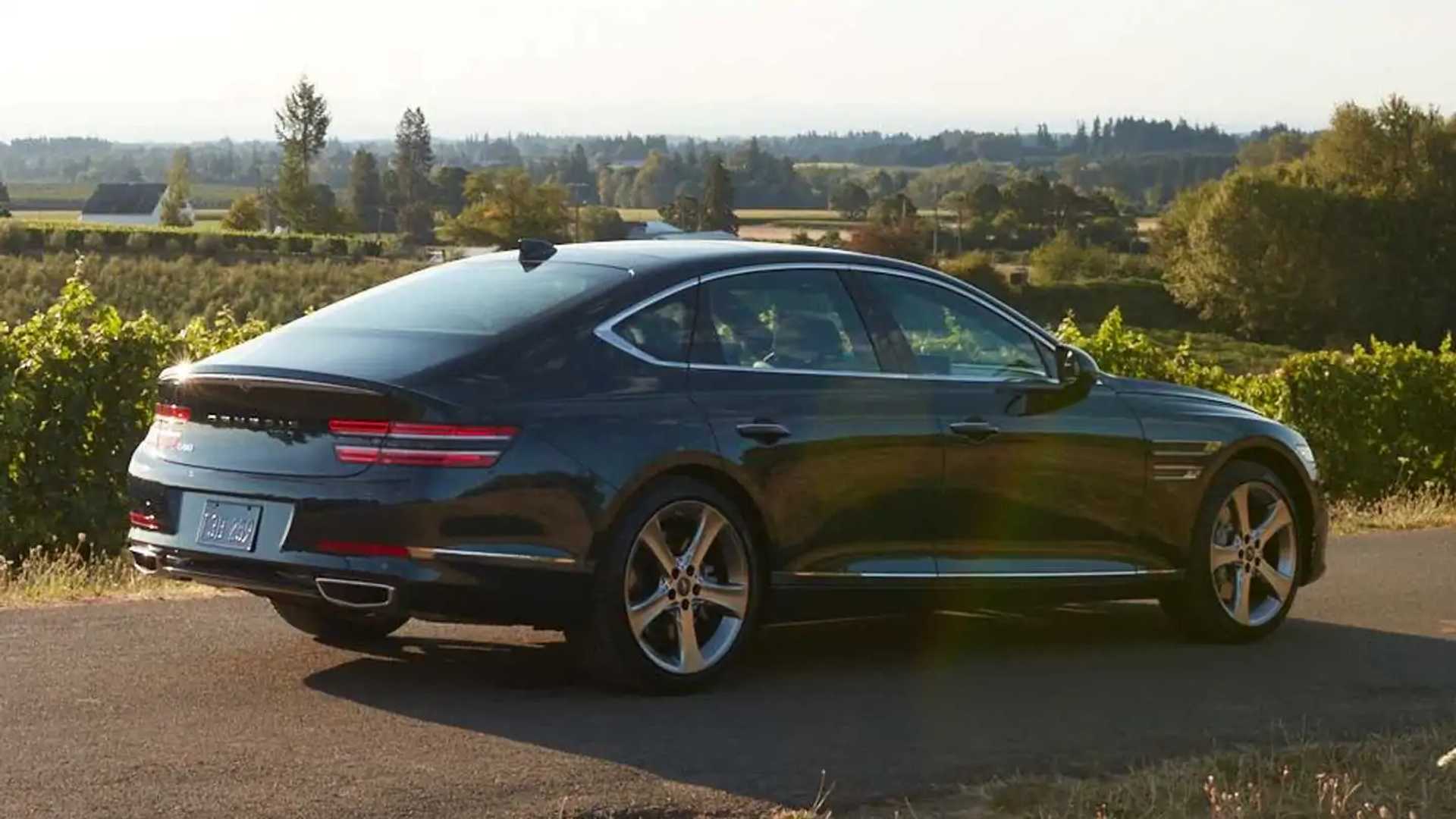 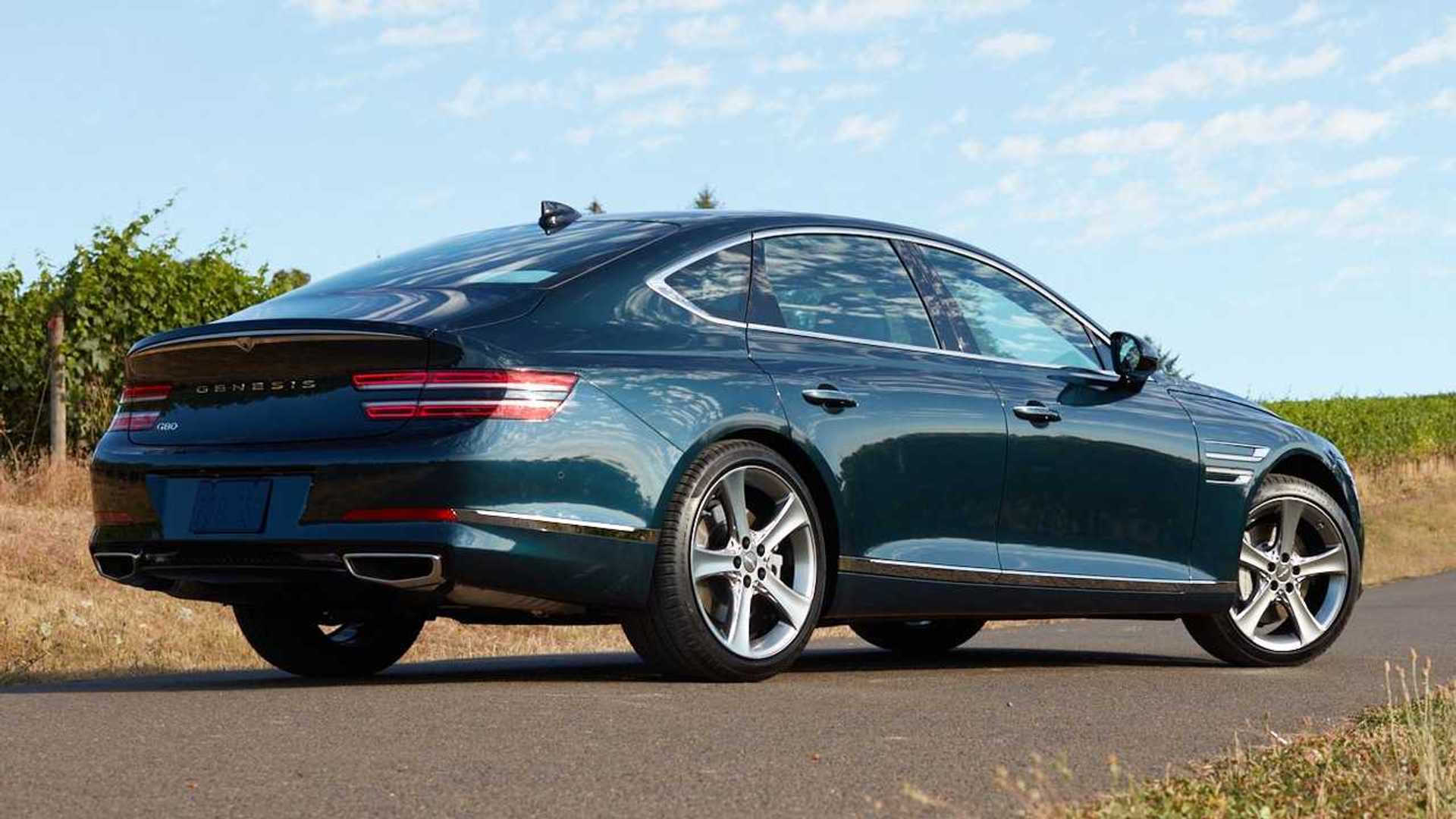 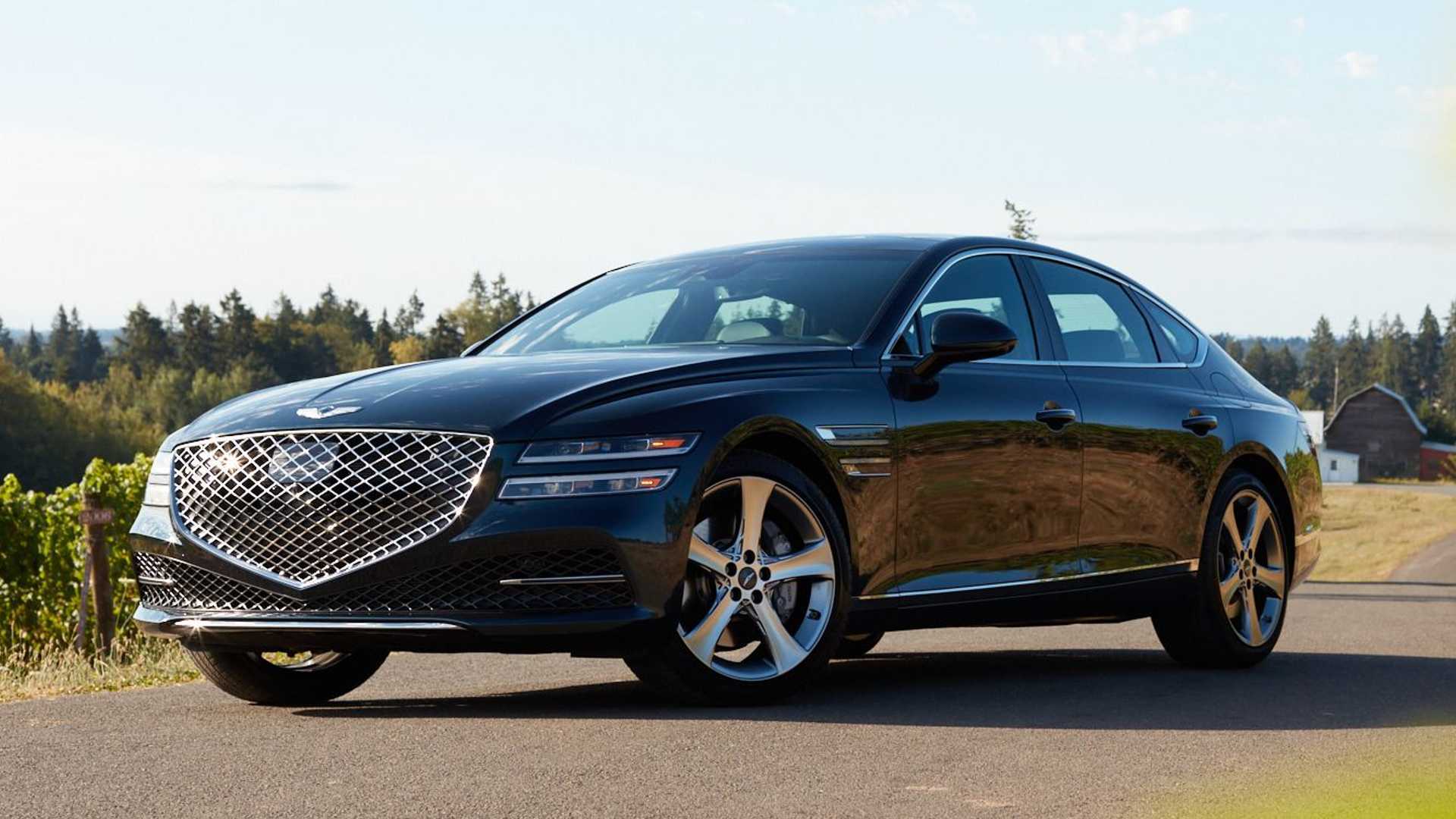 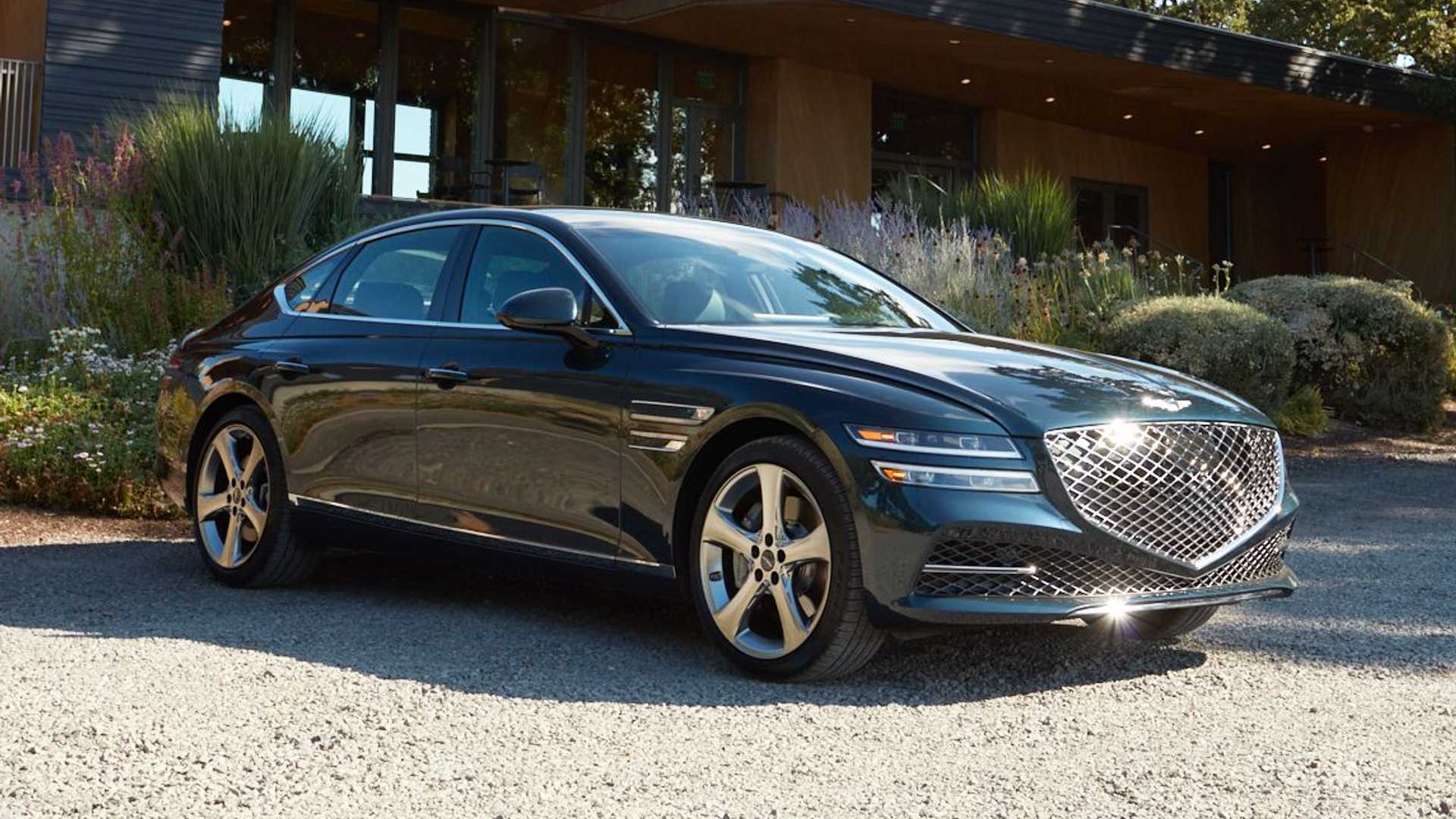 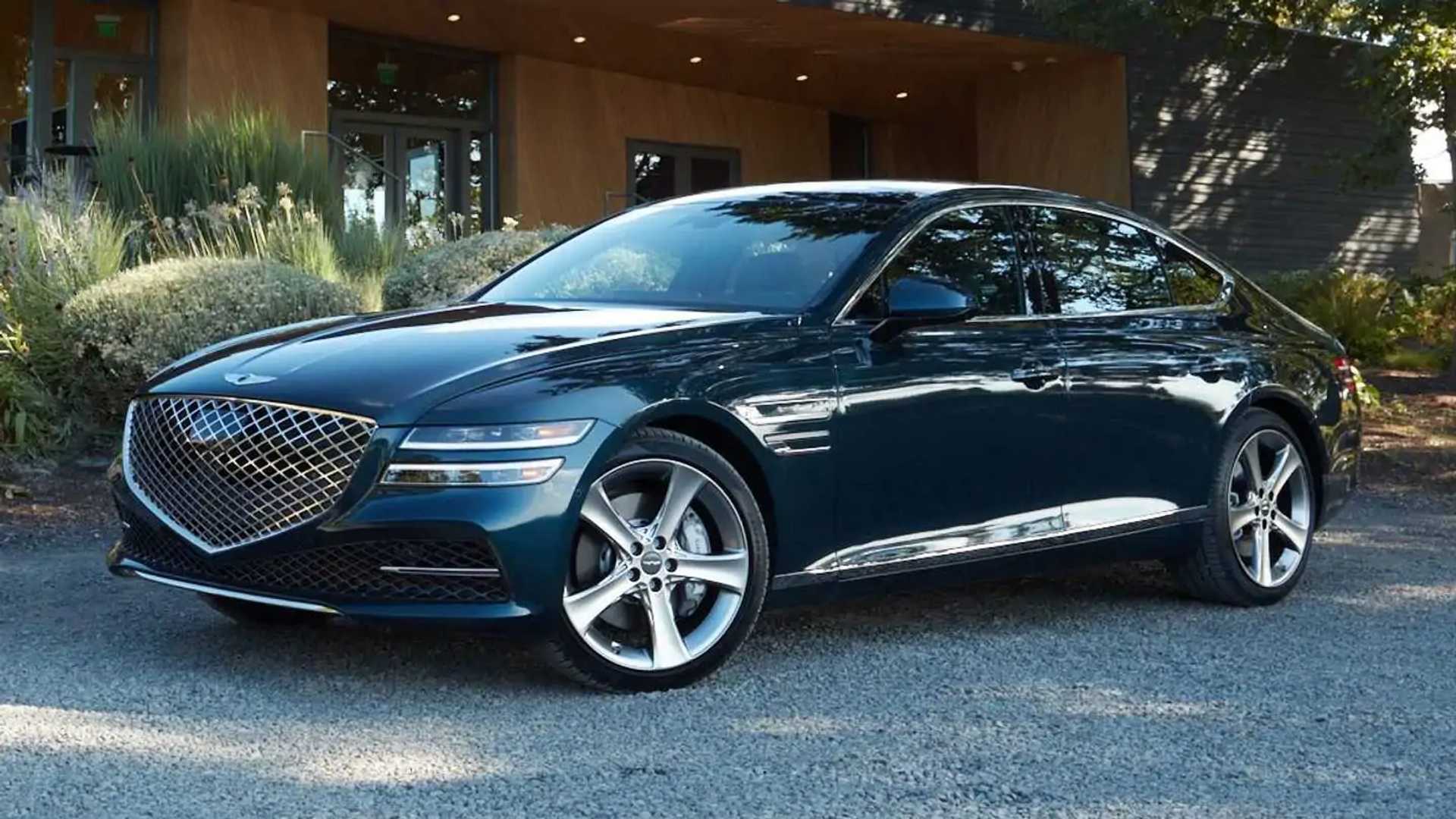 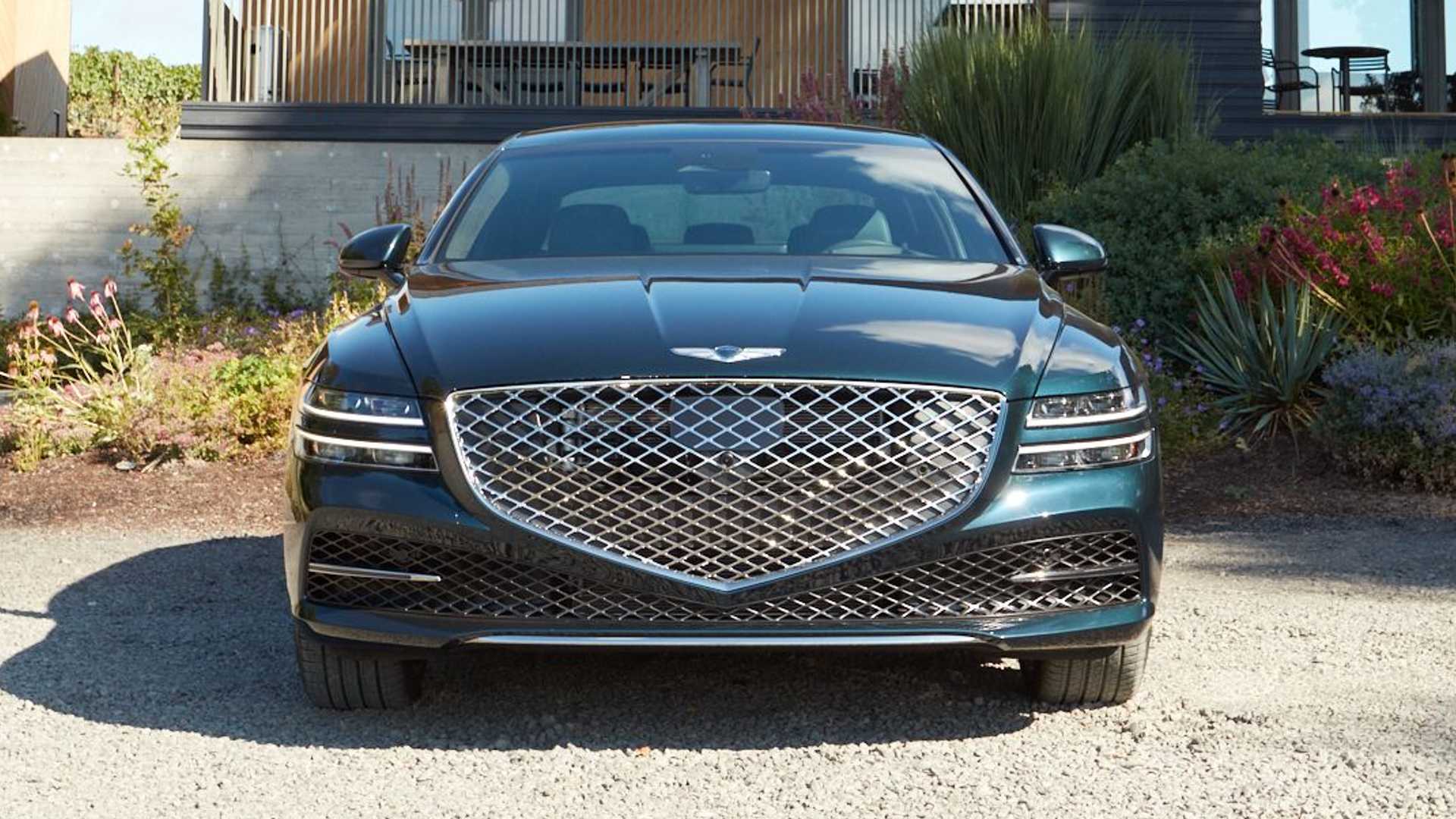 Even better, this is the third Genesis vehicle added into Kim’s garage in just over four months. The Korean pro golfer has previously won the 2020 Genesis Championship in Incheon, Korea last October, which won him a Genesis GV80 and the invitation to join the PGA Tour, the recent contest where he got the G80 sedan.

That win in October was his fourth Korean Tour win, giving Kim the Order of Merit for 2020 and a Genesis GV70. In his interview with PGA Tour after his hole-in-one in California, Kim said via a translator that he gave the two Genesis SUVs to his parents, but he’s not sure yet what to do with the executive sedan.

As mentioned earlier, this is Kim’s first PGA Tour attendance. Call it beginner’s luck or just plain skill, his sweet 168-yard, par-3 hole-in-one surely earned him respect from the other golfers that day – with the G80 sedan just standing in as a bonus.

“We are so proud of Tae-Hoon and are pleased that an emerging talent sharing our Korean roots is already having success here in the early rounds of our hometown Genesis Invitational,” said Mark Del Rosso, President & CEO of Genesis Motor North America.