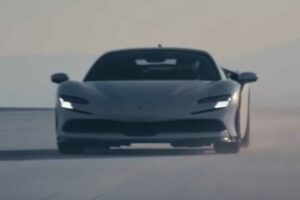 The Bonneville Salt Flats in northwestern Utah is a natural phenomenon that is estimated to hold approximately 147 million tons of salt, nearly 90 percent of which is common table salt. For the automotive community, however, this is a place of many land speed records and even Ferrari is paying a tribute with its latest video.

The Italian supercar manufacturer took its latest and greatest model, the SF90 Stradale, to the salt flats and filmed the car doing what it does best. Of course, Ferrari used an example equipped with the Assetto Fiorano package which further enhances the model’s “racing spirit.” Translating the cooperative marketing speech, the package cuts 66 pounds (30 kilograms) from the vehicle’s curb weight thanks to titanium springs and exhaust, and carbon-fiber wheels. 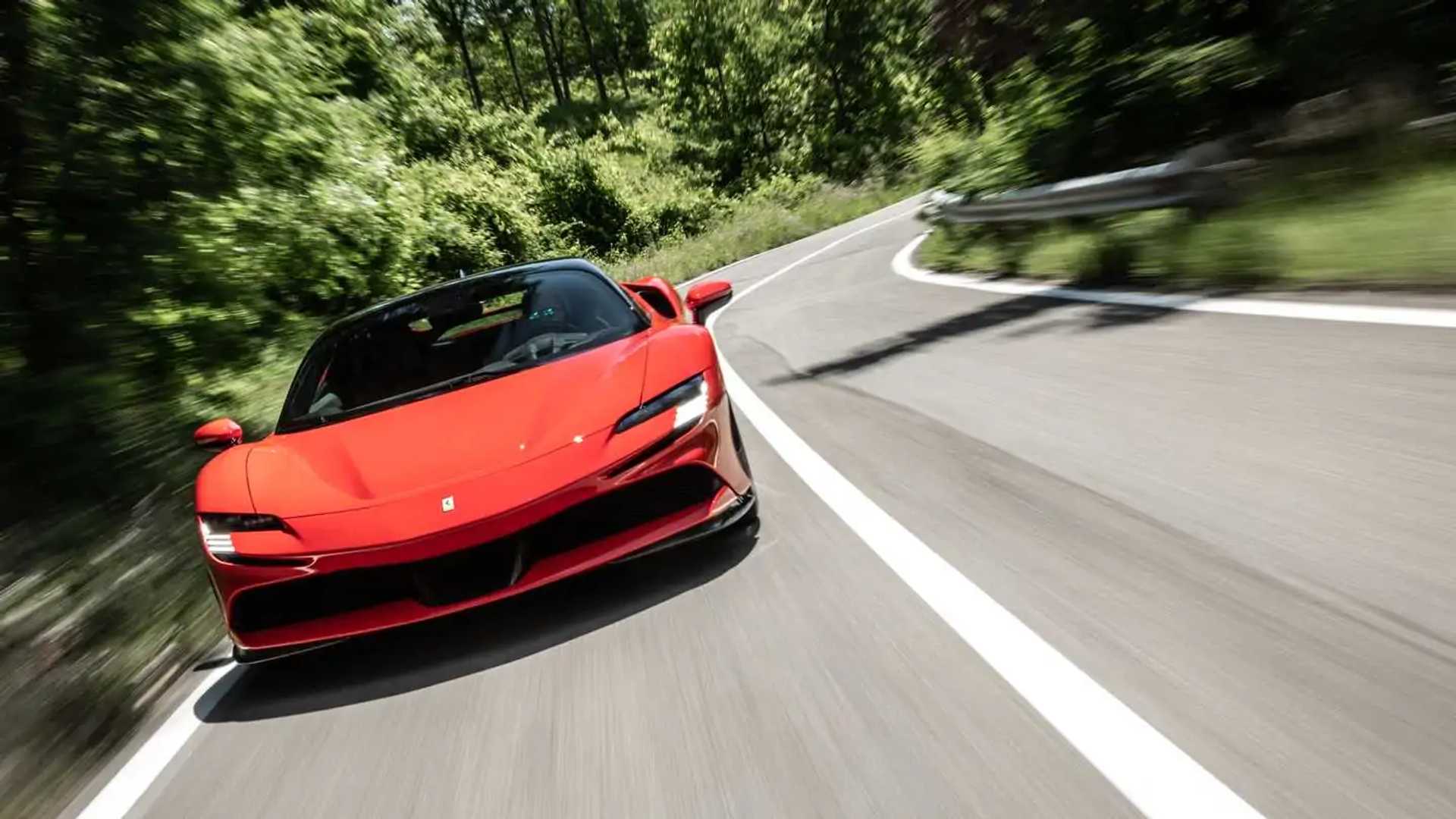 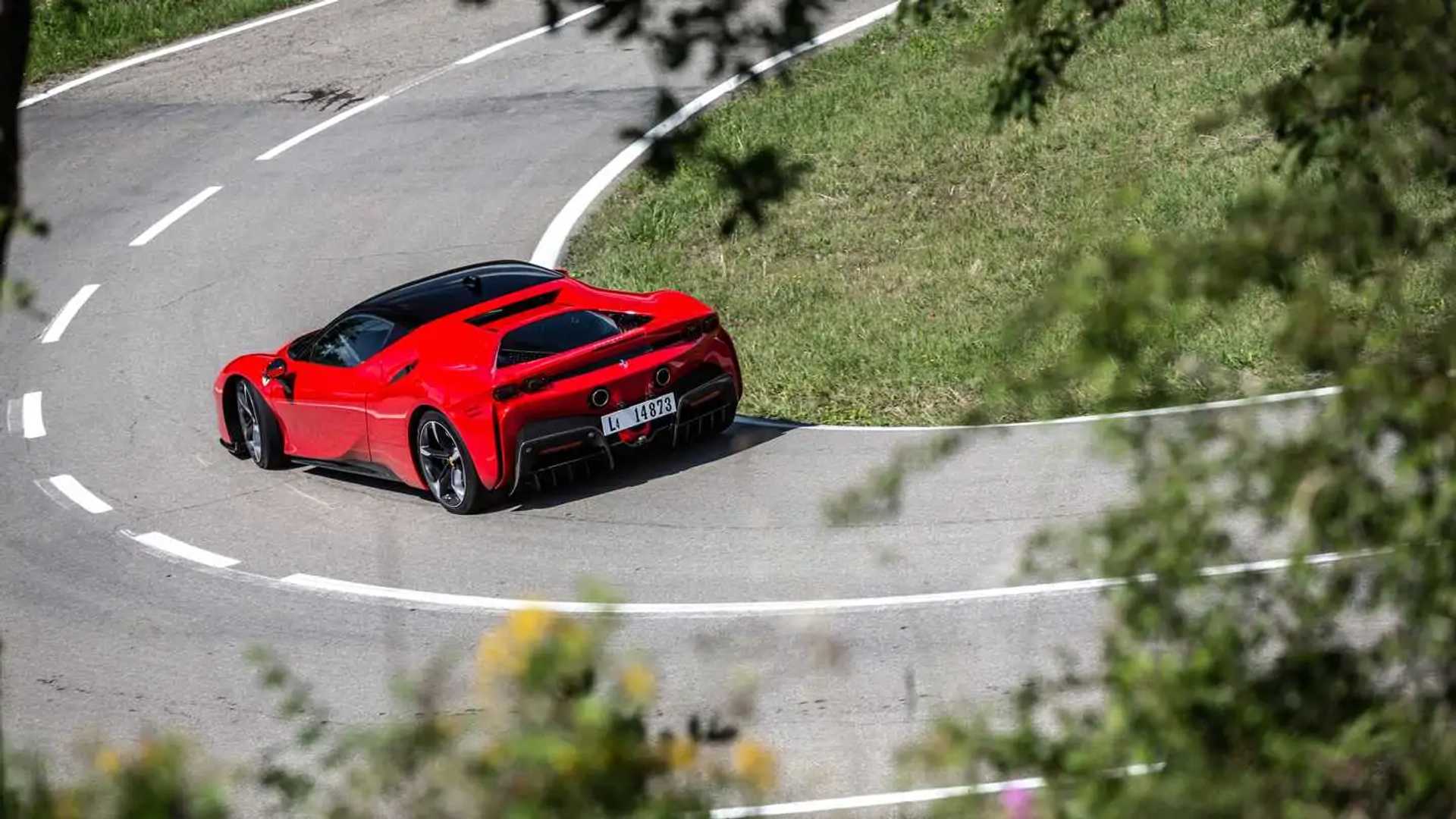 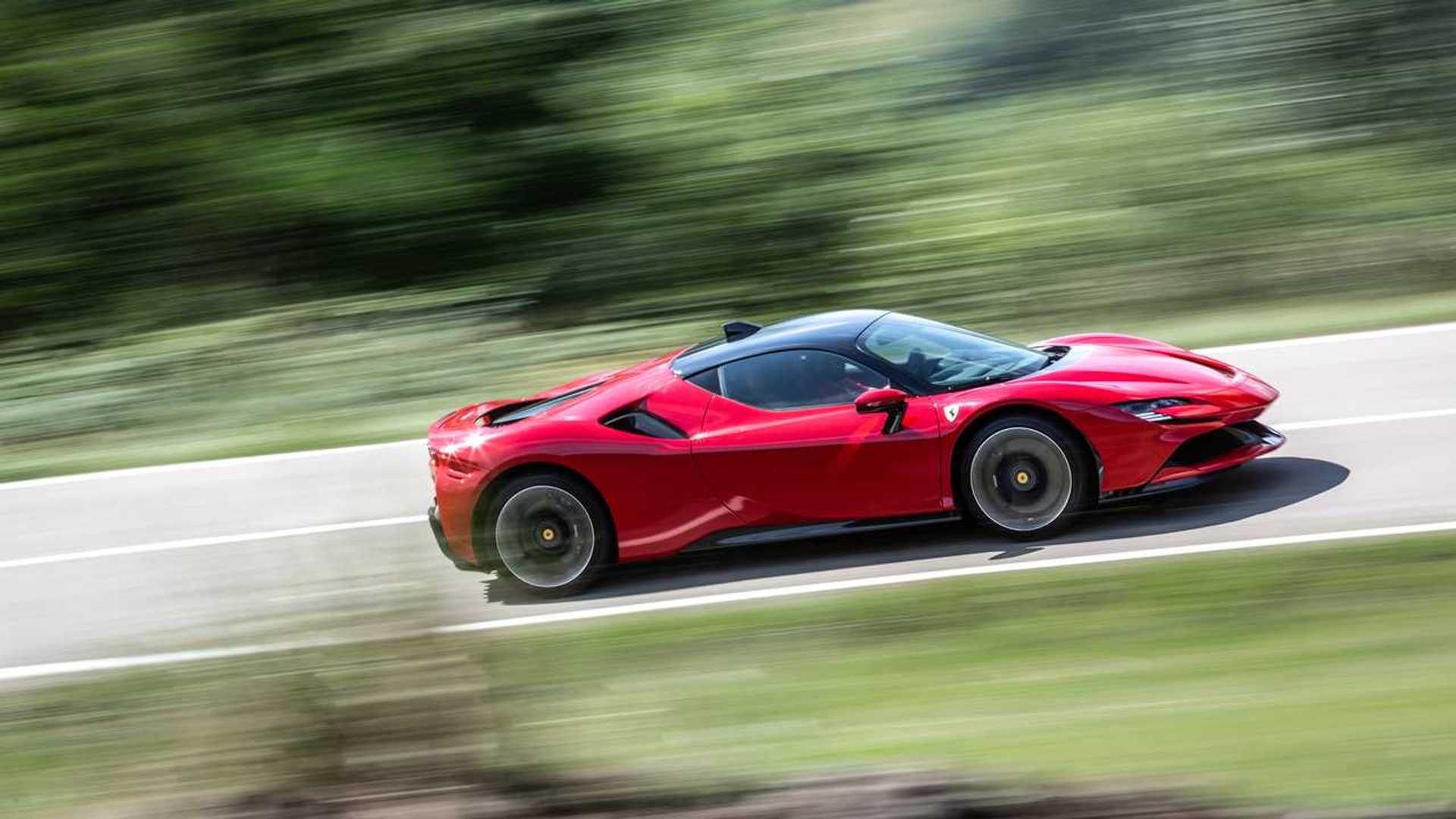 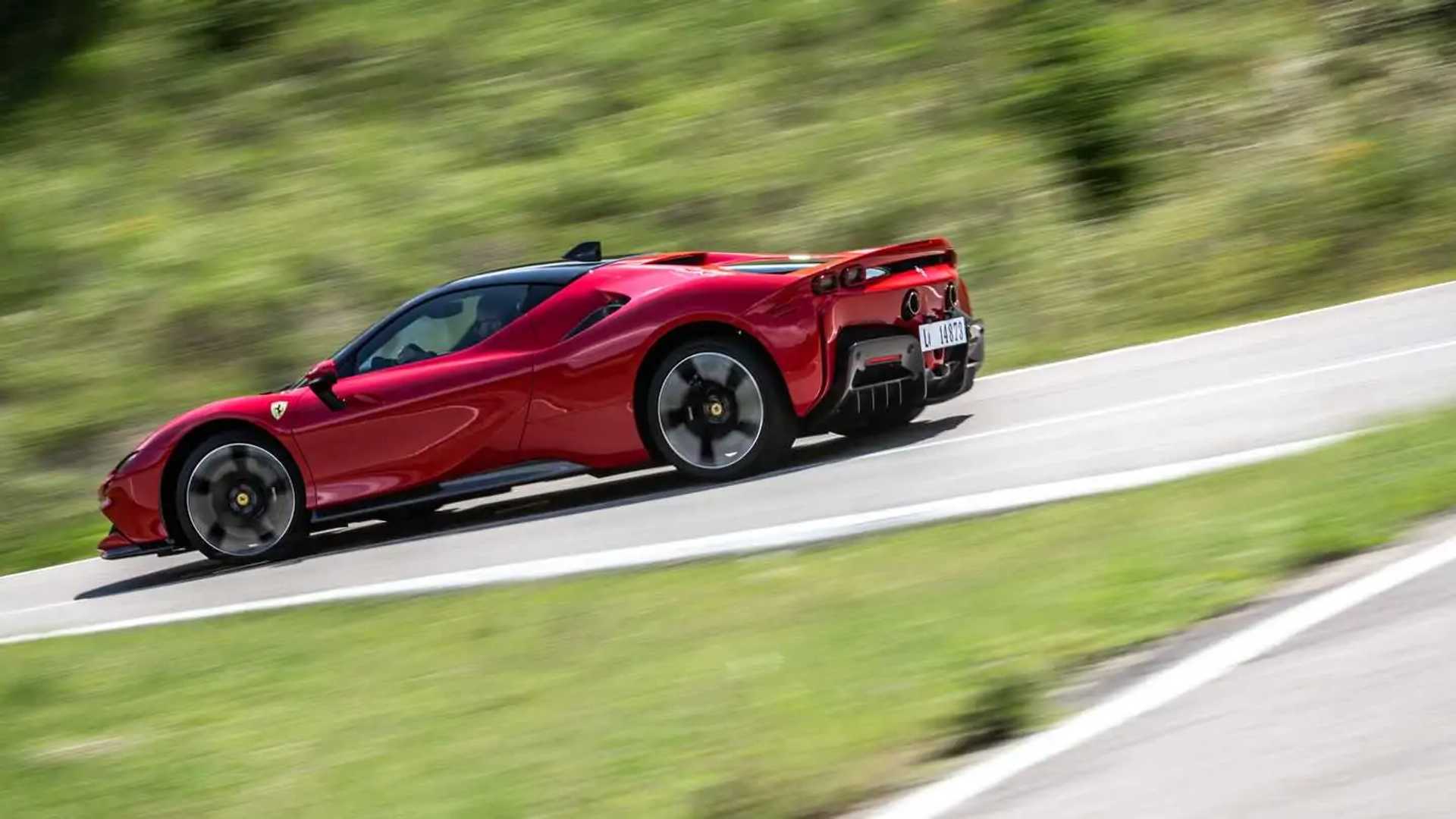 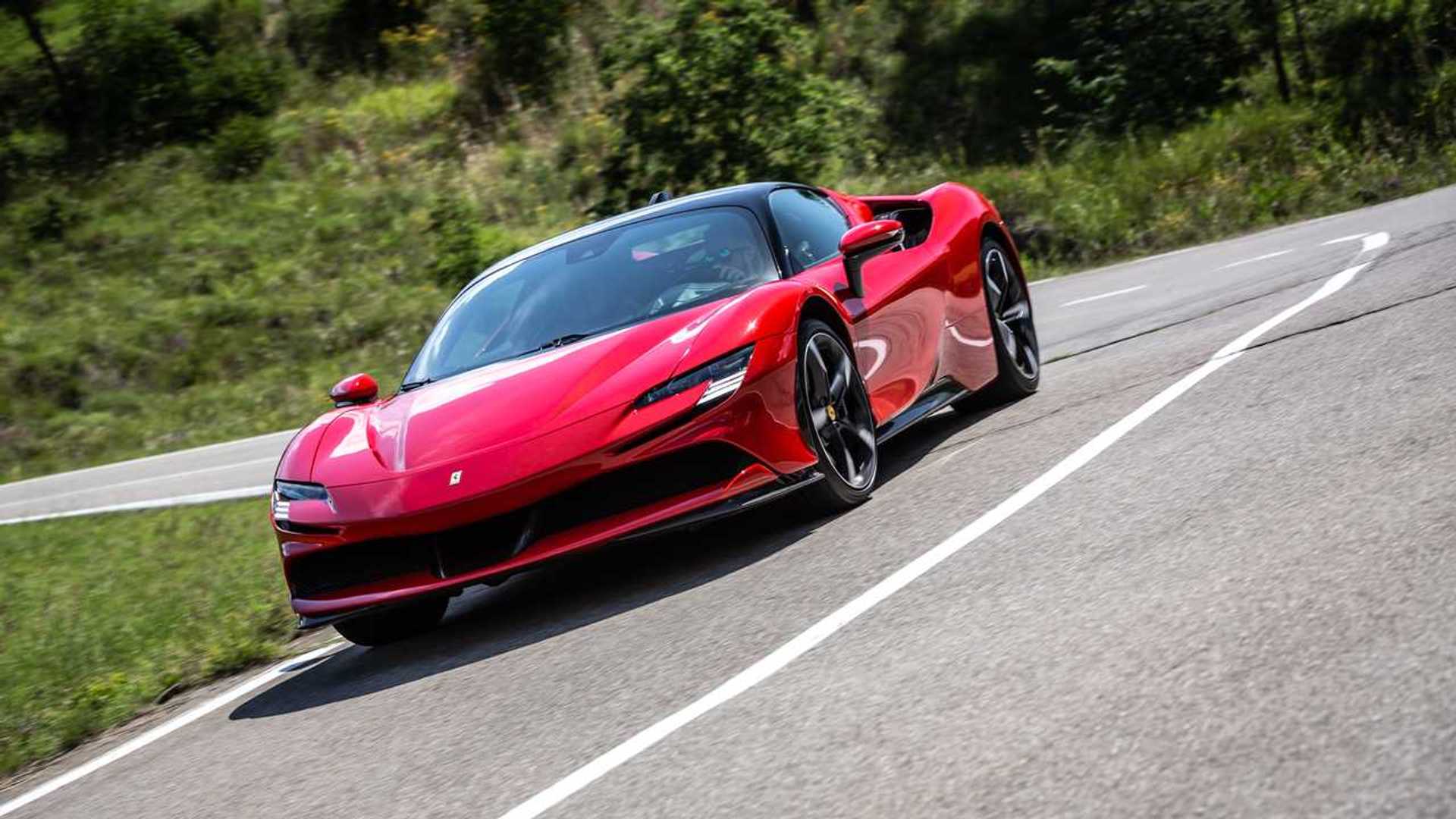 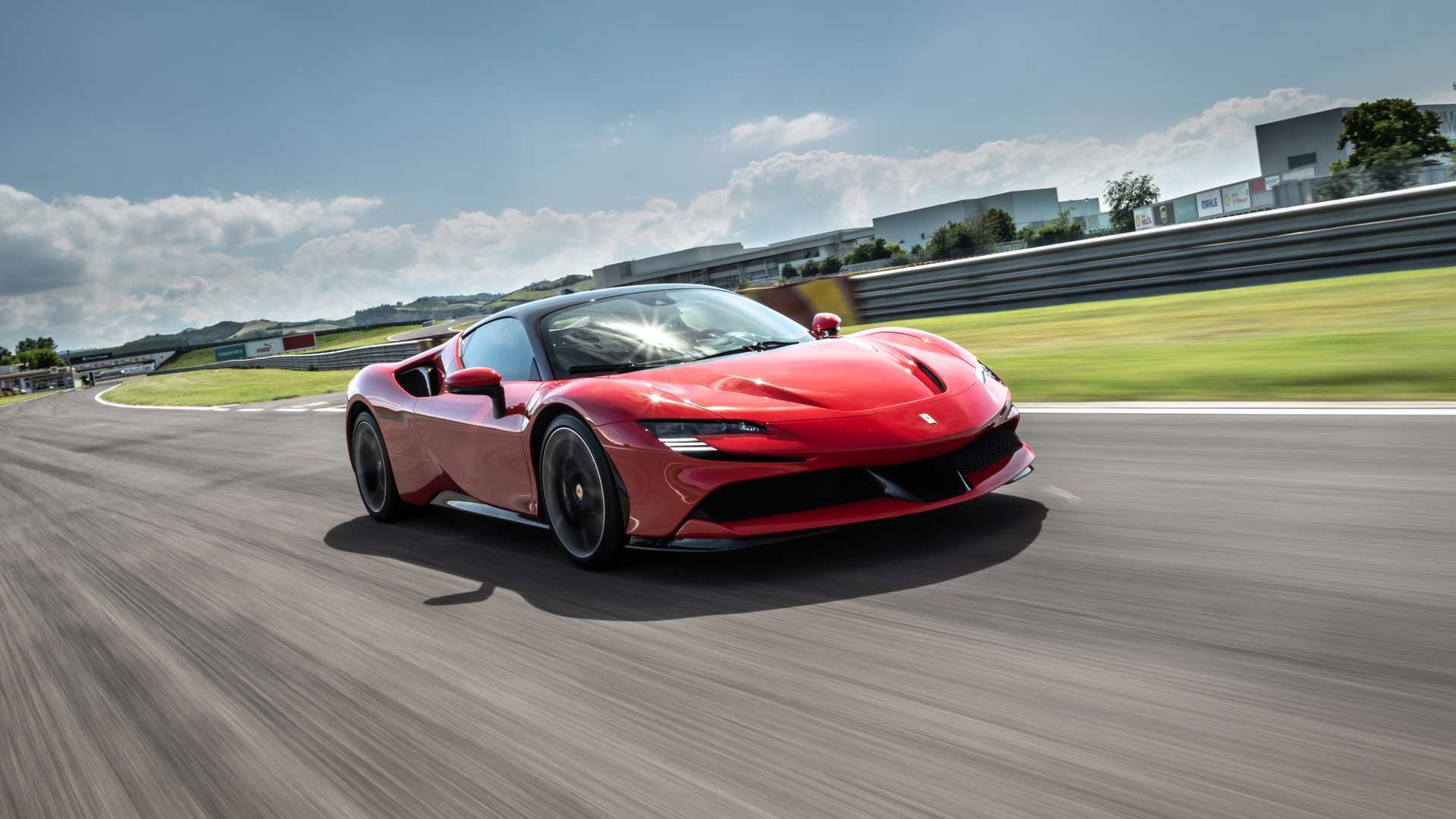 While the final sales numbers for 2021 are not out yet, Ferrari already has solid reasons to celebrate. During the first nine months of last year, the Maranello-based automaker delivered 8,206 cars globally which represents a major 27-percent increase compared to 2020. The Americas saw a 40-percent increase in demand, but mainland China, Hong Kong, and Taiwan had the heaviest impact with 109.2 percent jump in sales.

We’ve seen plenty of videos with the SF90 and we know it’s stunningly fast. Watching it dance around the Bonneville Salt Flats is even more impressive, though. 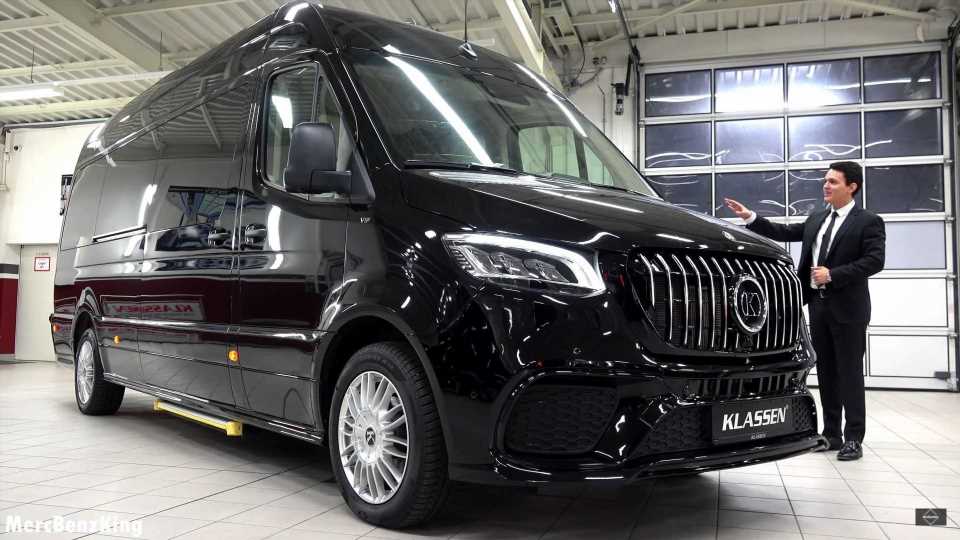