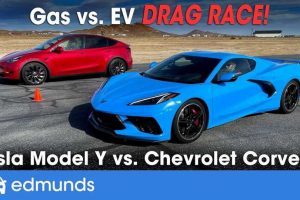 It’s a strange race that sort of makes sense.

Edmunds.com, one of the oldest and biggest automotive websites, made a drag race video between the Tesla Model Y and Chevrolet Corvette C8. It might seem strange for an all-electric compact SUV to go toe to toe with American muscle, but, it’s closer than you think. 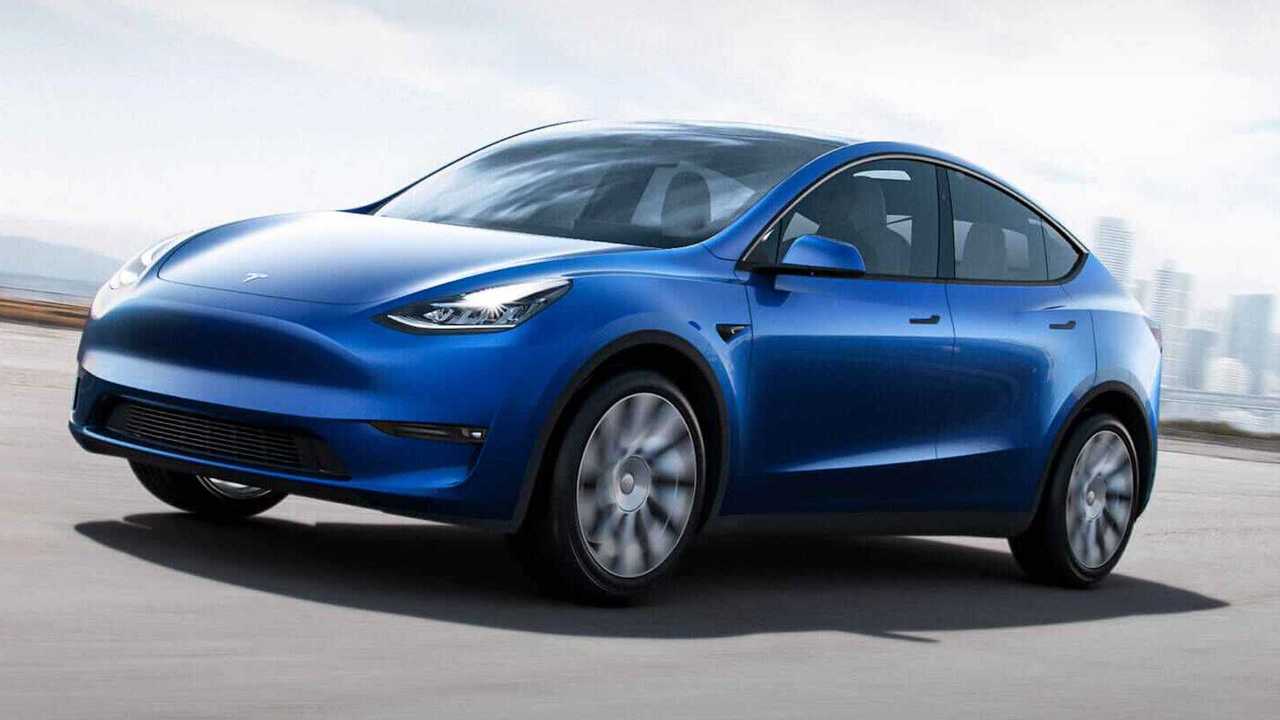 In the first drag race, the rear-drive C8 seems to launch just as hard as the Model Y, which is surprising. It’s pretty even in the first half, but once the Corvette picked up speed in the second half of the race, it took the lead and crossed the line with a clear victory.

In the second race, the Model Y got the jump because the C8 didn’t launch very well. Up until the end of the race, the Model Y had the lead, but the Corvette pulled ahead and crossed the line first. It was much closer than the first race because of the bad Corvette launch. 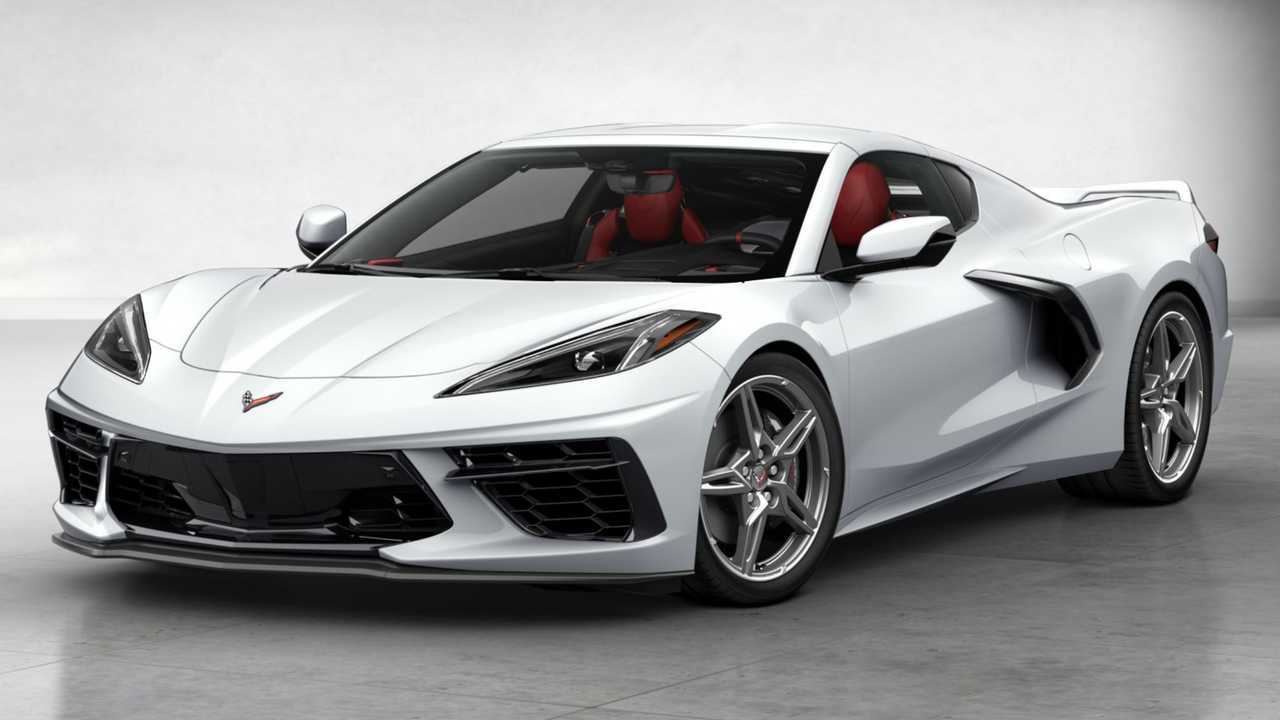 The last race had a rolling start from 30 mph. It was about even until they hit 70 or 80 mph, that’s when the Corvette once again took the lead and won.

Afterwards, both presenters agreed that in a real world stoplight race, the Model Y would have the advantage due to its superior traction from the start. At a street stoplight race, the Corvette would likely have traction issues at the start, and the driver might not have time to activate launch control. A Model Y driver just needs to stomp on the gas and hold on.

If you stop the video at 8:20, you can see the testing numbers. The 0-60 times and quarter-mile numbers are very close, with the C8 being slightly faster.

At the end of the video one of the presenters said: