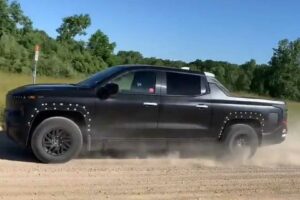 Chevrolet reached out to us to share some brand-new “spy shots” of the upcoming Chevrolet Silverado EV, which is a full-size electric pickup truck to rival the likes of the Ford F-150 Lightning.

The Chevy team shared a few action shots of the Silverado EV that were captured from a short video. The video shows the fully electric Silverado engineering vehicle out testing at General Motors proving grounds in Milford, Michigan. 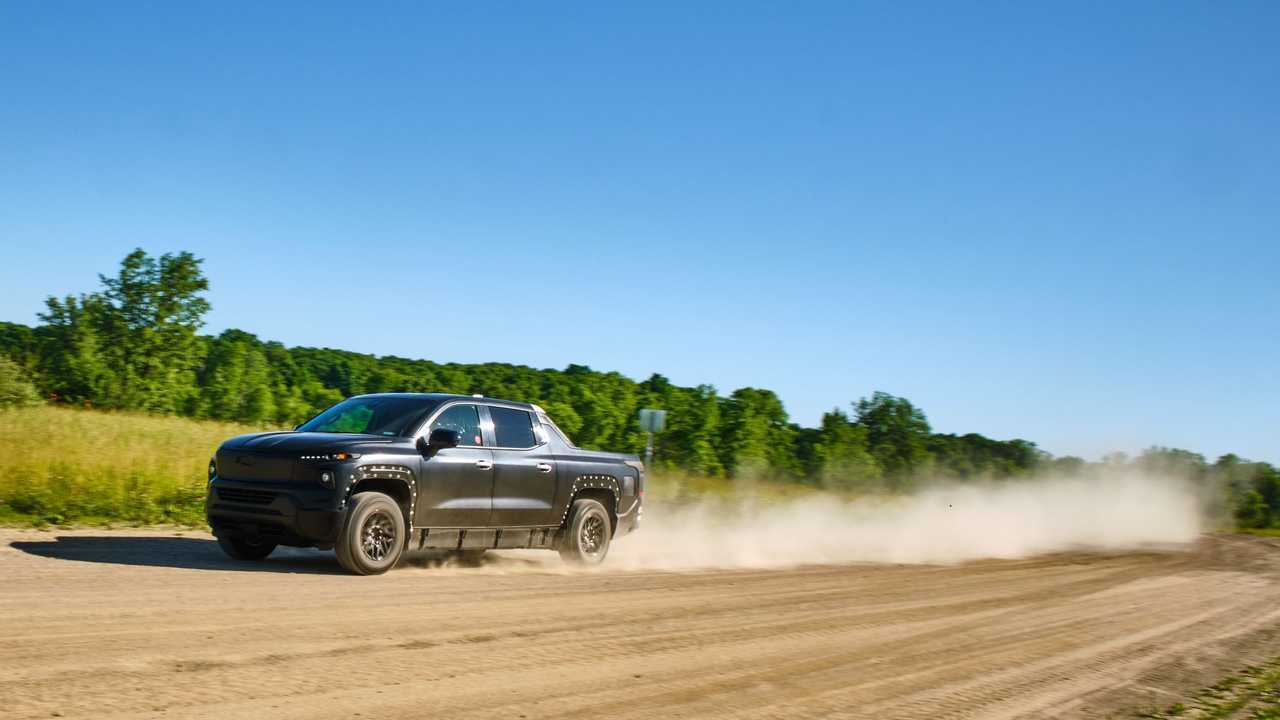 According to Chevrolet, the Silverado EV is officially ready to be put to the test. GM’s CEO Mary Barra shared her excitement about the milestone on Twitter, with what some would call an intentional “leak” of the Silverado EV engineering vehicle on GM’s test tracks.

The CEO even went so far as to begin her tweet with “Spotted,” as she unleashed a “spy shot” of the Chevy electric truck. She added that people will start seeing the upcoming Silverado EV out testing on Detroit roads next month, so we could see these in the wild any day now.

GM’s research division conducted a survey of current Silverado EV reservation holders. The automaker learned that some 95 percent of the future owners plan to use their electric pickup truck as their daily driver, which is certainly the case with many current gas-powered truck owners.

Respondents also told GM that they’re hoping for a fully electric vehicle that can tow, haul, and hit the off-road trails. Some 87 percent shared that the top reason they decided to reserve a Silverado EV is thanks to its towing capability, while 72 percent cited the truck’s off-road prowess. 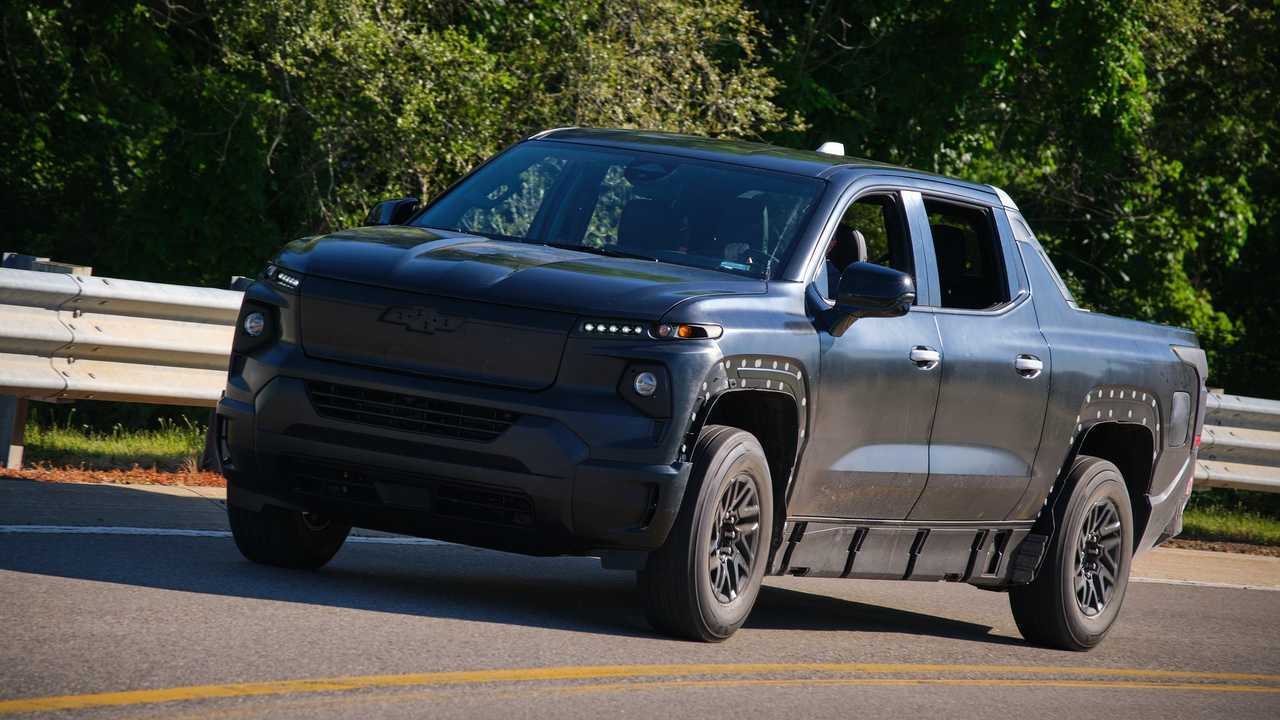 GM used the results of its surveys as part of the Silverado EV’s design and development process. The automaker also noted that its engineering teams have every intention of pushing the truck to its limit to ensure that future owners have not only a truck with zero tailpipe emissions, but also one that’s incredibly capable.

GM will be testing the electric truck in a host of different environments going forward, so there’s a good chance you may see one on the road in the near future, especially if you happen to live near Metro Detroit.