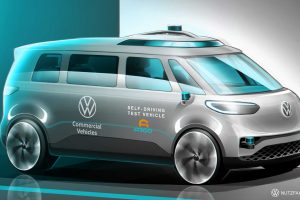 It sports a spot for the self-driving sensors on the roof.

Volkswagen has teased the return of the Microbus for years, finally confirming in 2017 that it’d return in the form of the ID Buzz for the 2022 model year. However, as its arrival approaches, we’ve yet to see much of the production version, though our spy photographers have caught one test mule. The Buzz will be all-electric and feature an autonomous driving system, though that’s being developed by VW’s Commercial Vehicles department. 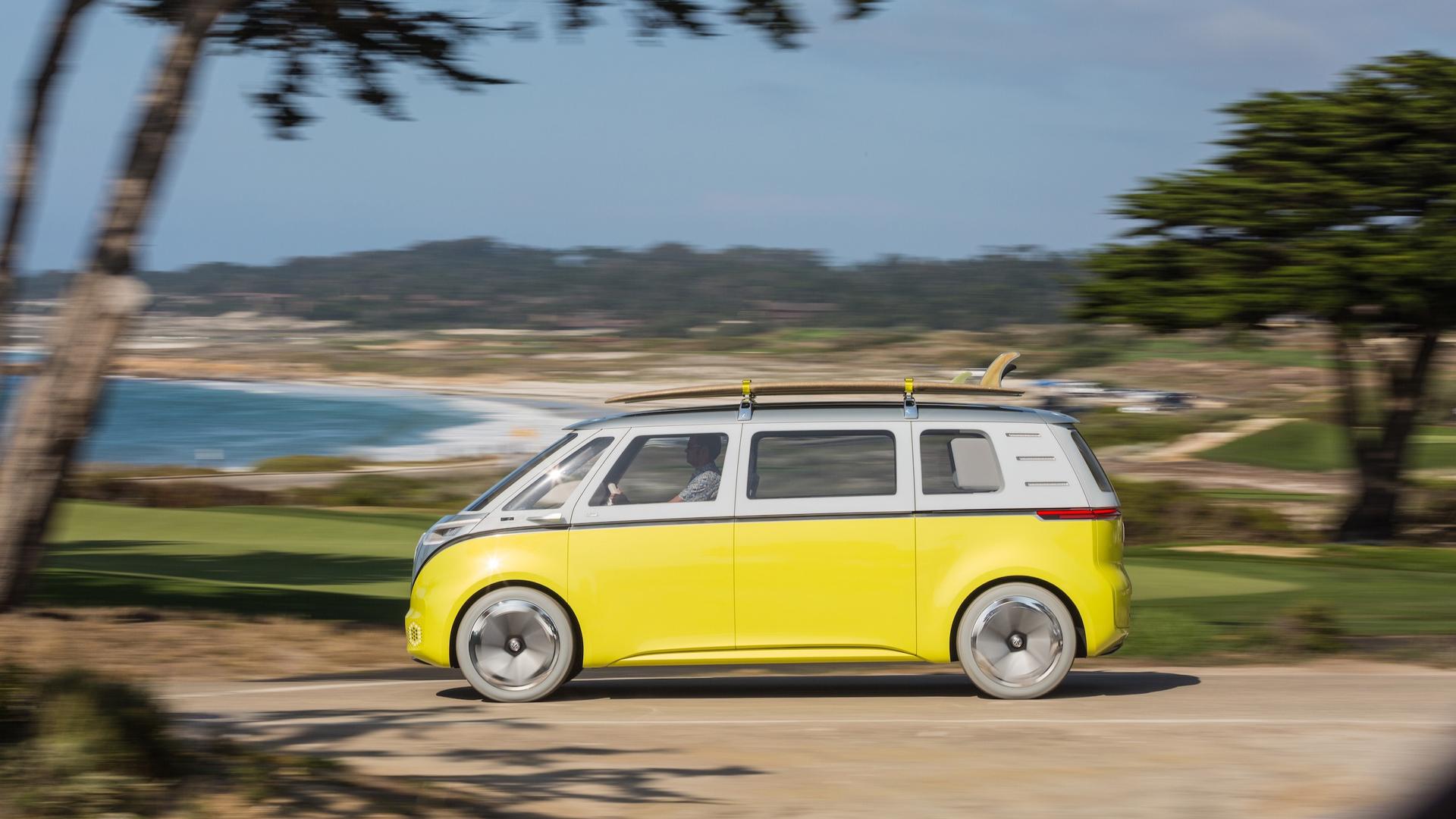 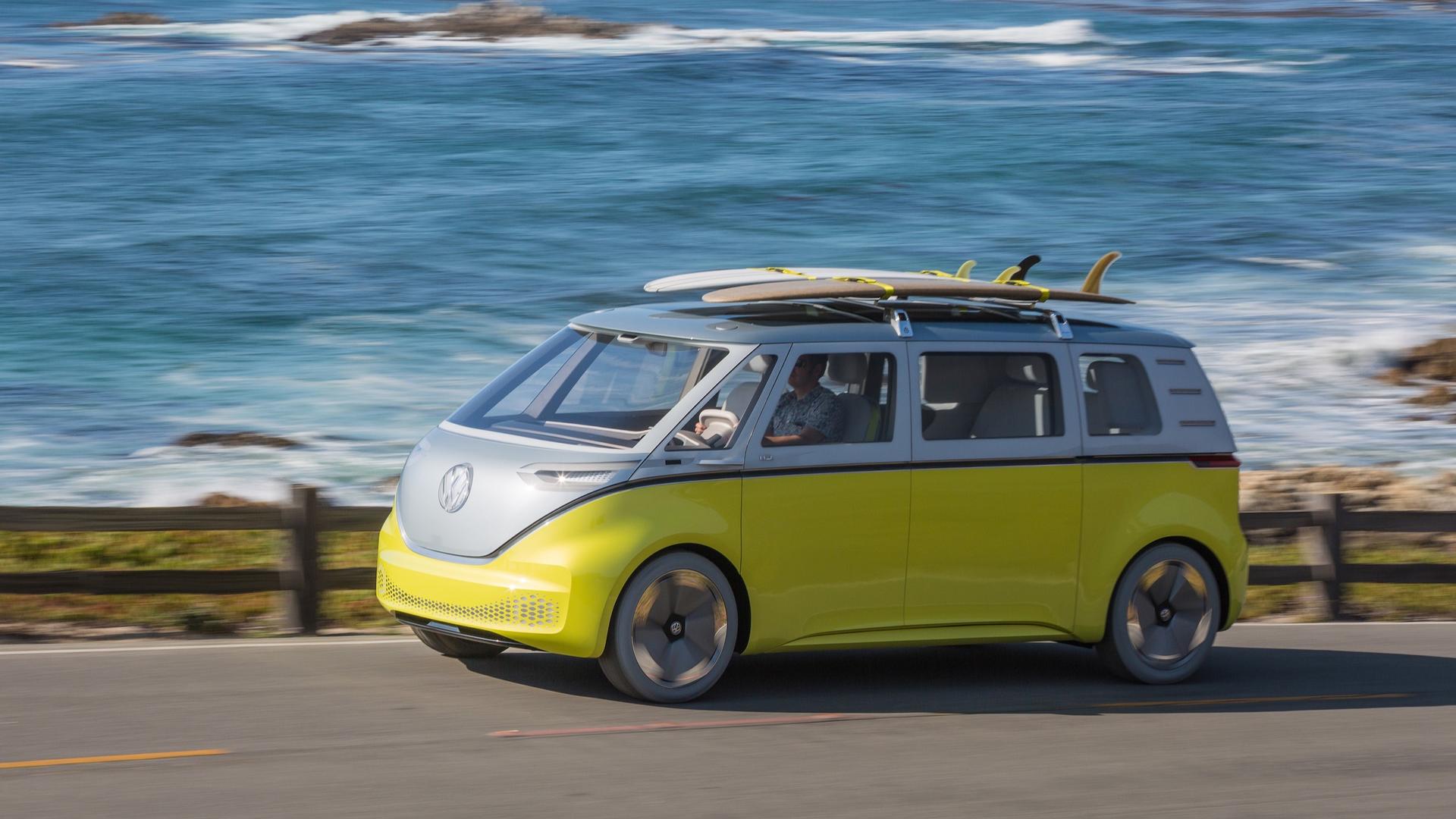 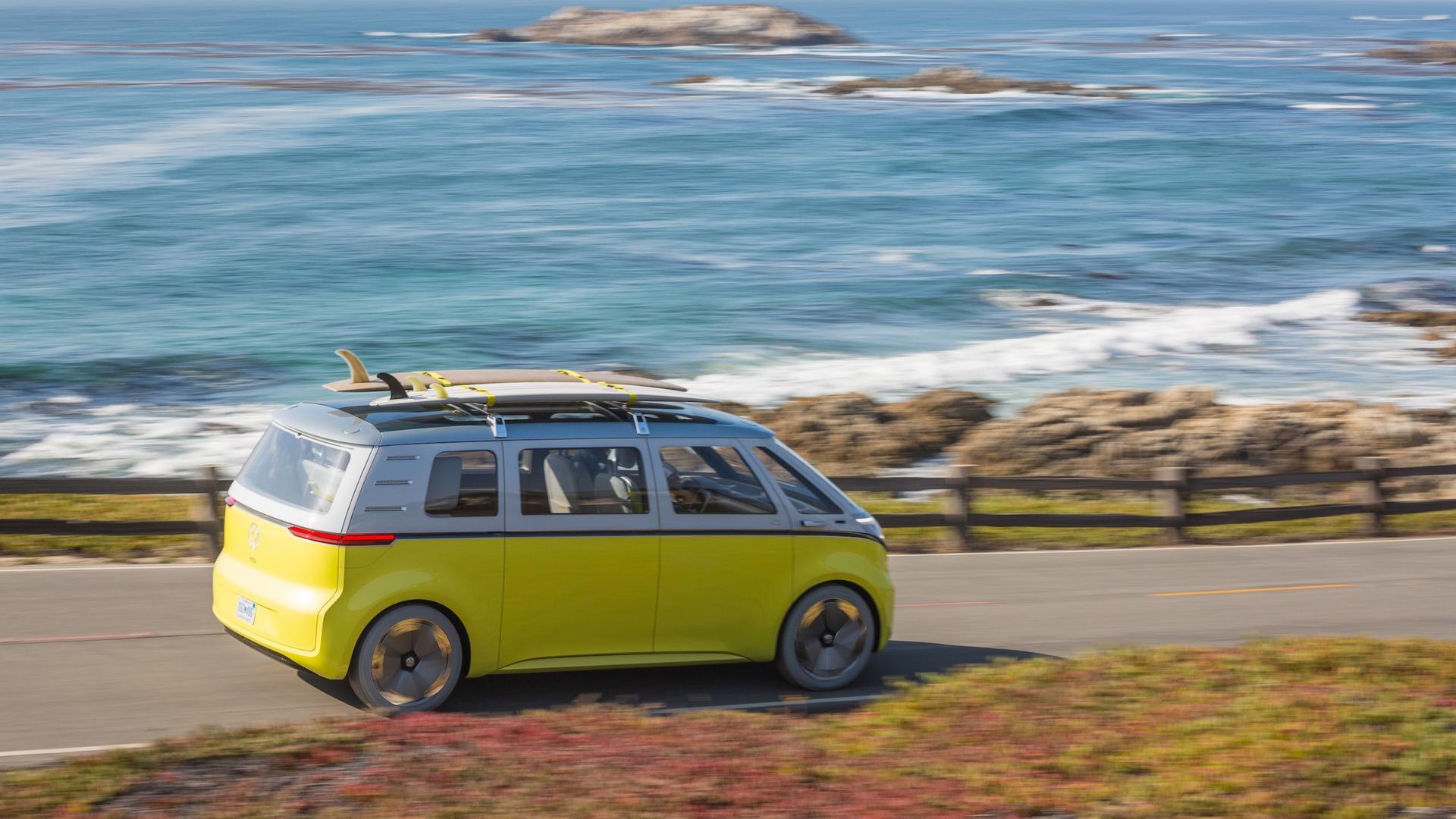 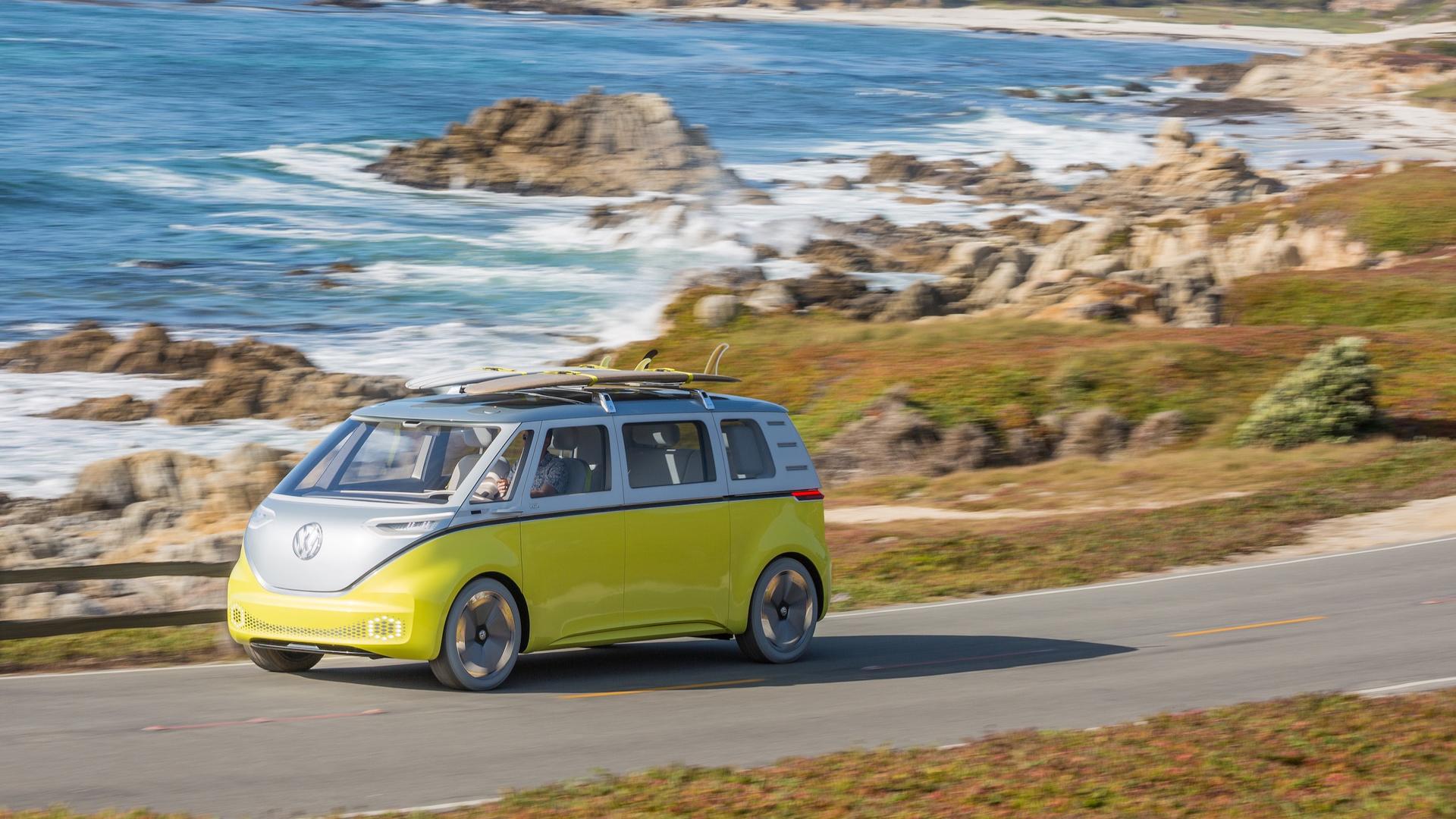 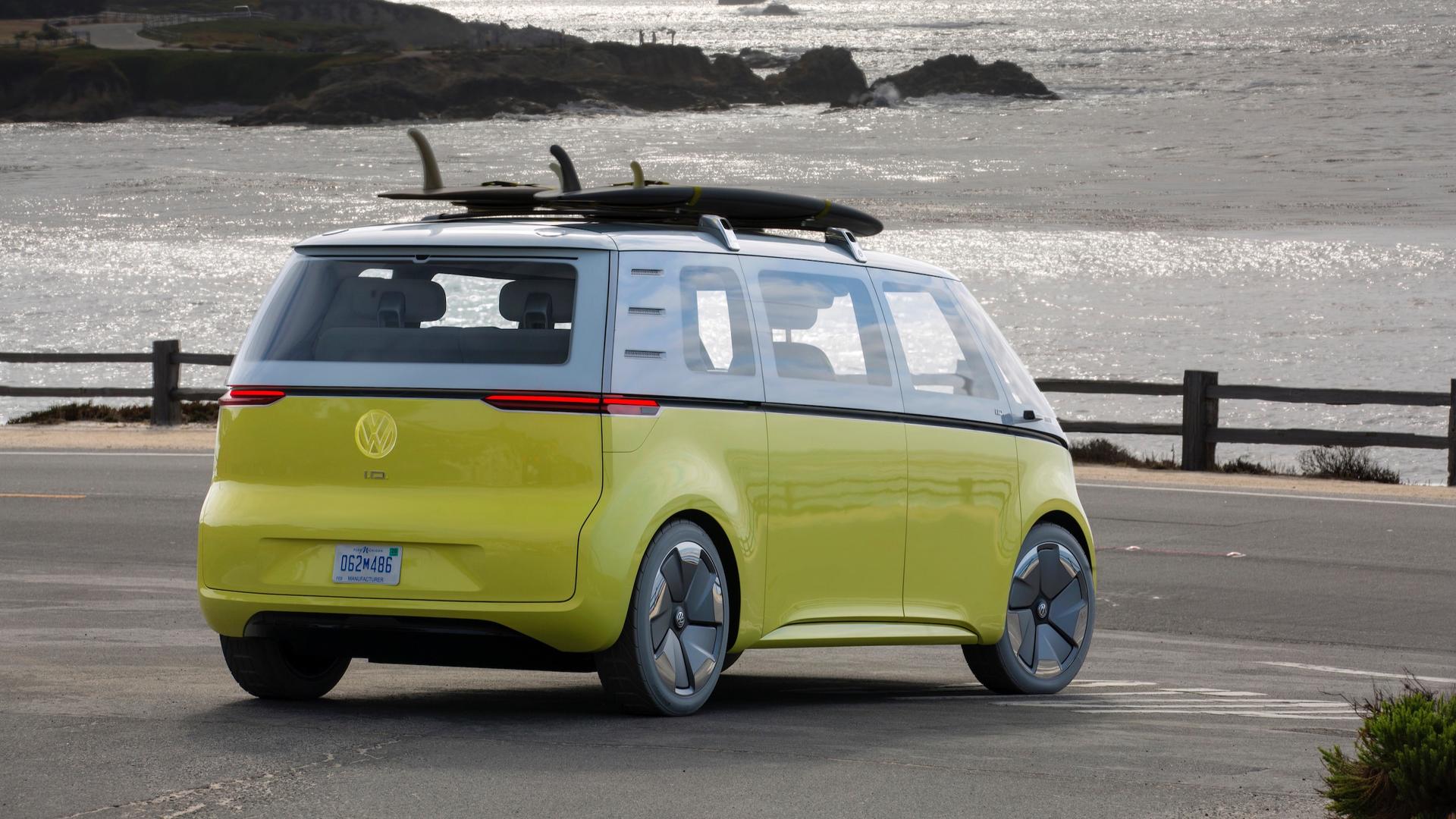 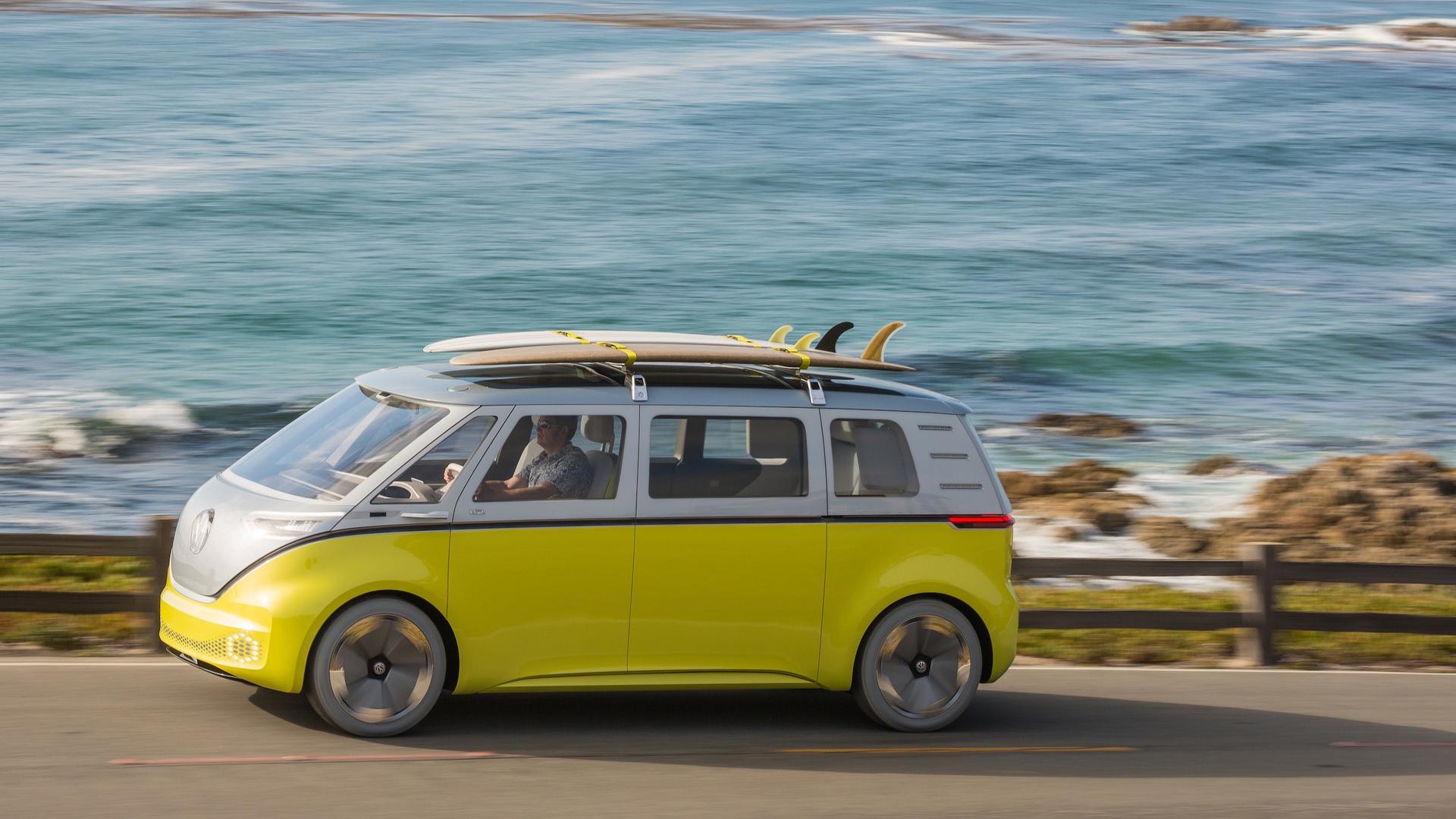 The ID Buzz in the rendering shows a bus that’s a bit more realized than the concepts we’ve seen. The front-end design looks more production-ready than ever, with fully realized headlights and a more stylized lower front bumper, though it still looks like a concept. However, it retains the concept’s overall bulbous shape. It lacks side mirrors, which would make it illegal to drive on US roads, but it also lacks doors. They’re not present in the rendering.

VW’s autonomous driving system is being developed for traffic use in 2025, so seeing a Buzz with that weird hat is likely a few years away, though VW will debut the non-autonomous, consumer version sometime next year. VW’s commercial vehicle brand is tasked with developing the self-driving system for use in urban areas while also developing special purpose vehicles such as robo-taxis and vans. We’ll keep our eyes out for any more test vehicles to see how close the production version looks to the concept.