Voyah Dreamer Debuts As One Of The World's Quickest Minivans 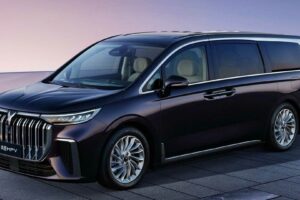 China is one of the very few automotive markets in the world which still has a strong demand for minivans. Not only that but the customers in the People’s Republic are often attracted by the more luxurious offerings and that’s why there are a few posh MPVs on sale in the country. Joining that exclusive segment is a brand new model, which is making its official debut at the Guangzhou Auto Show.

Aimed against the Buick GL8 Avenir and the Lexus LM (see the related links below), the new Dreamer is Voyah’s second production model after the Free SUV. Its overall shape reminds us of the Toyota Sienna, though the front end is completely different with a massive grille that covers roughly 70-80 percent of the front fascia. There are equally huge air openings in the bumper, though we suspect these are just decorative with no actual cooling function. 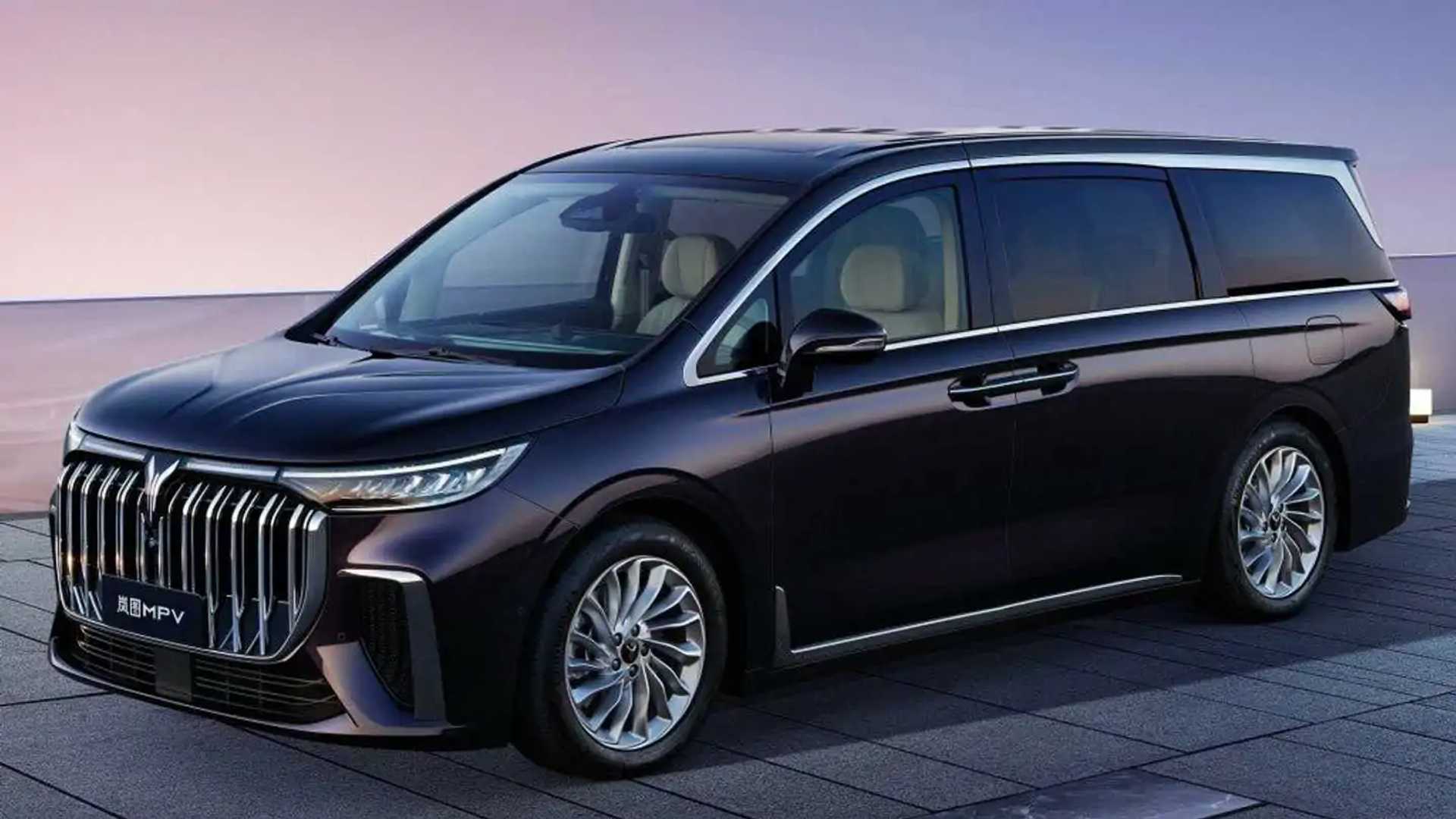 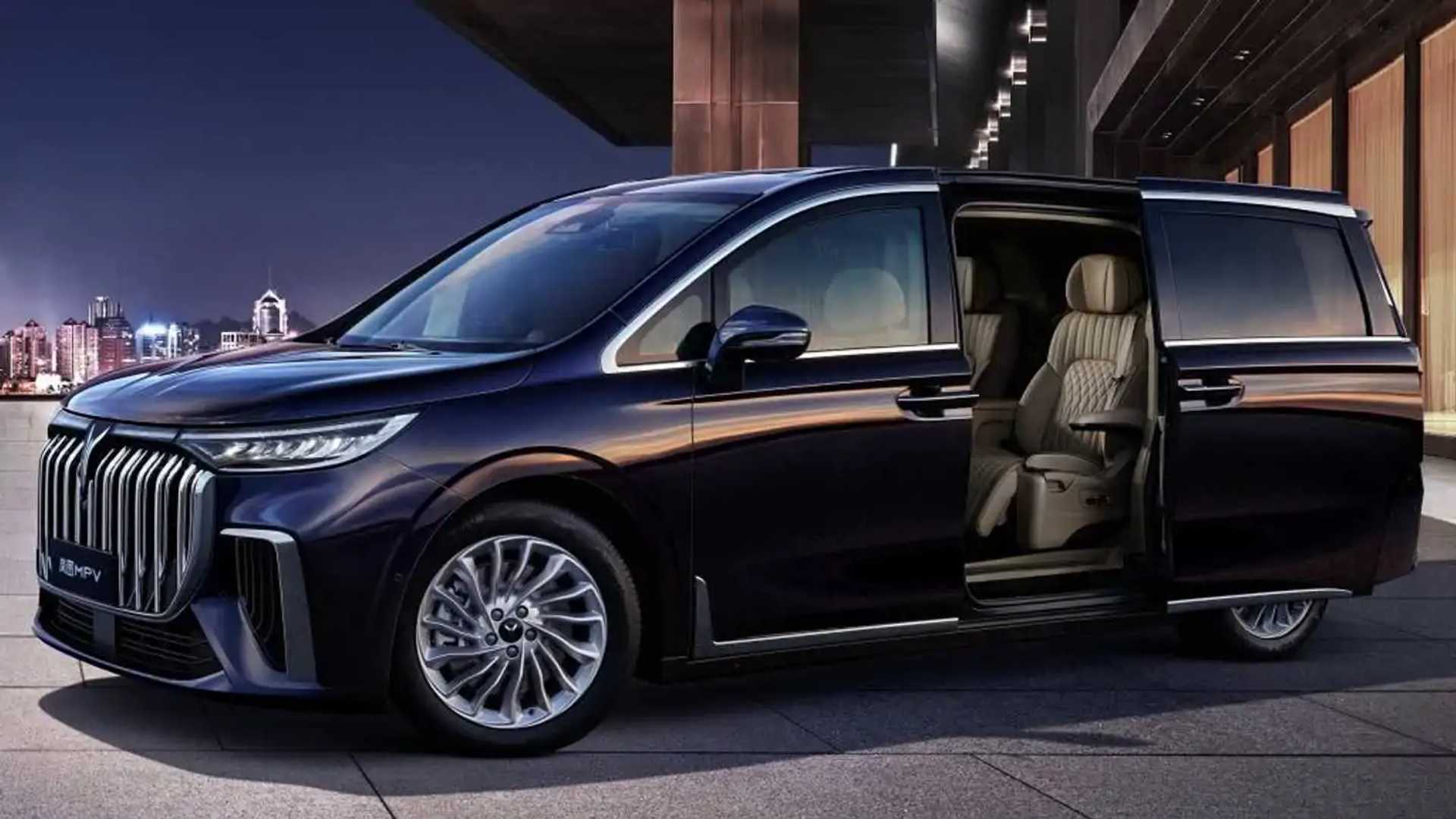 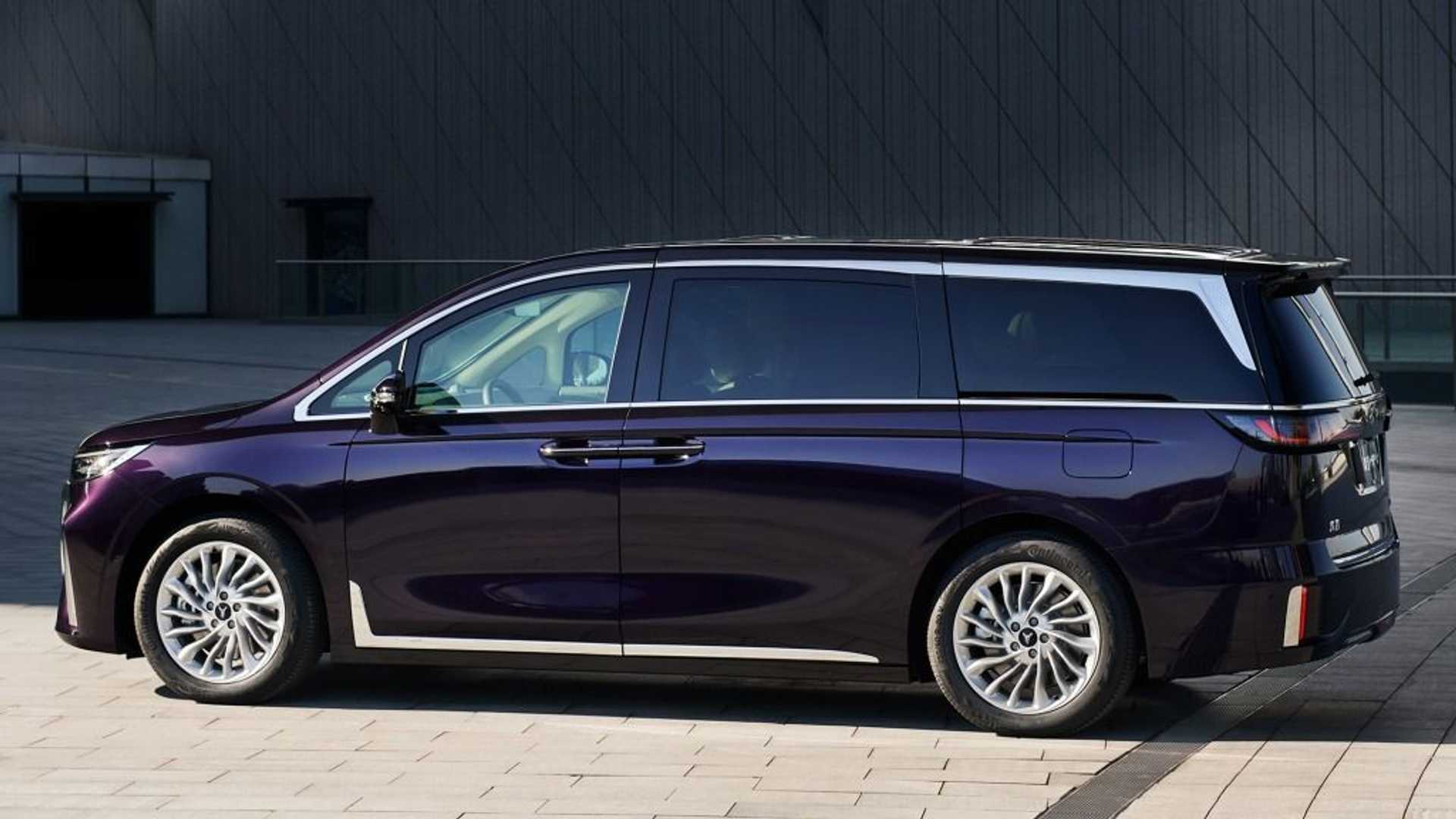 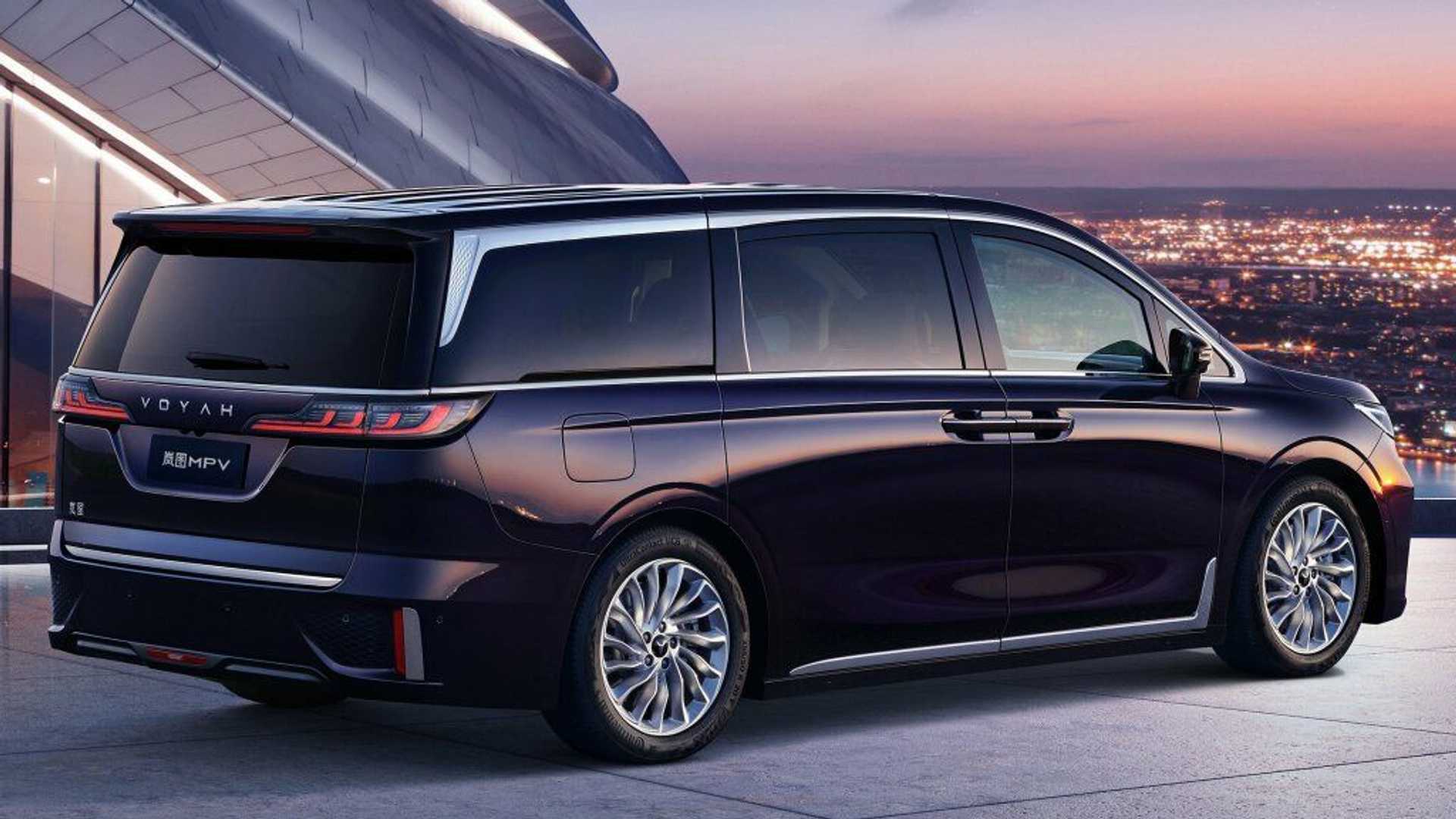 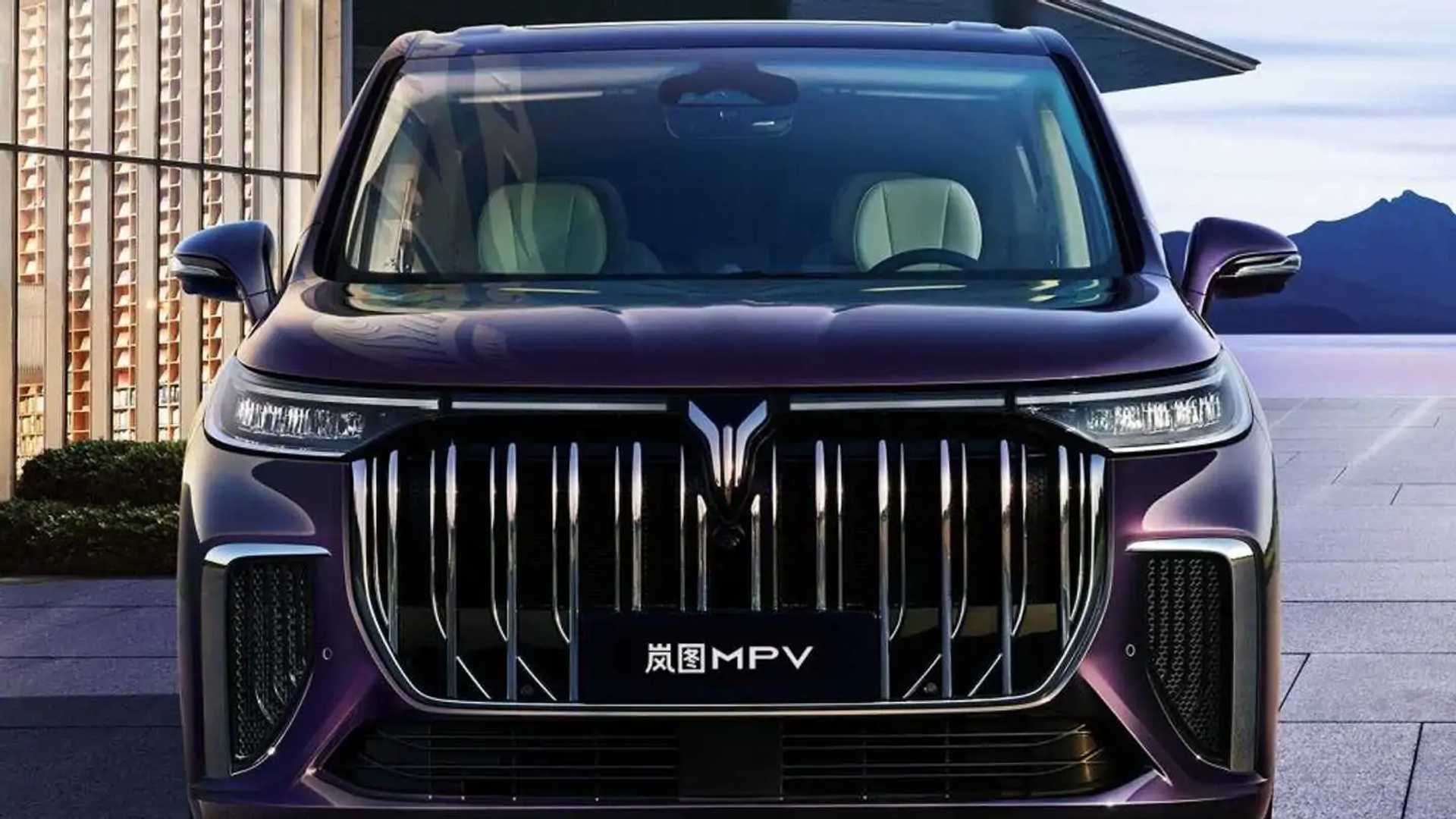 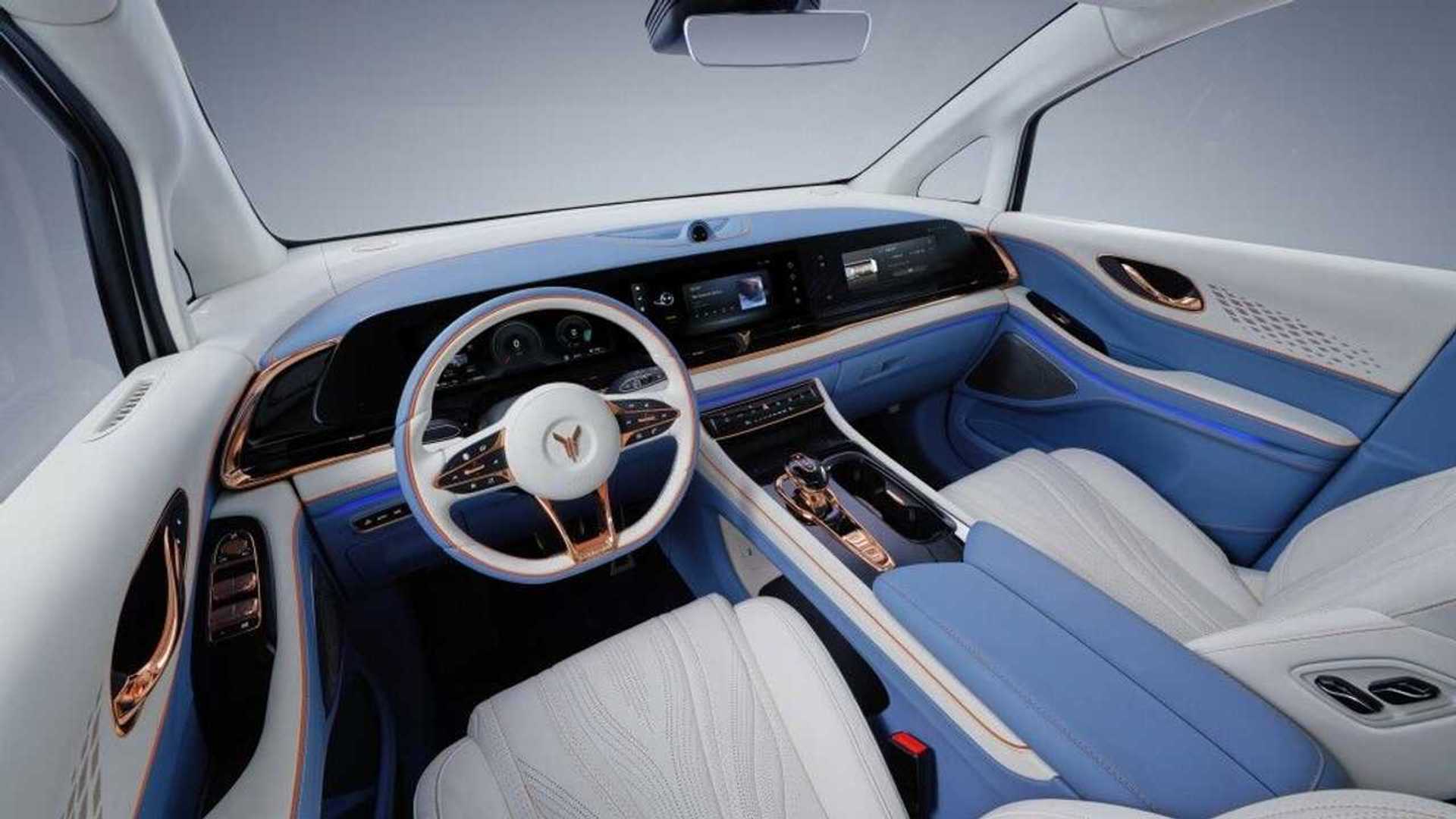 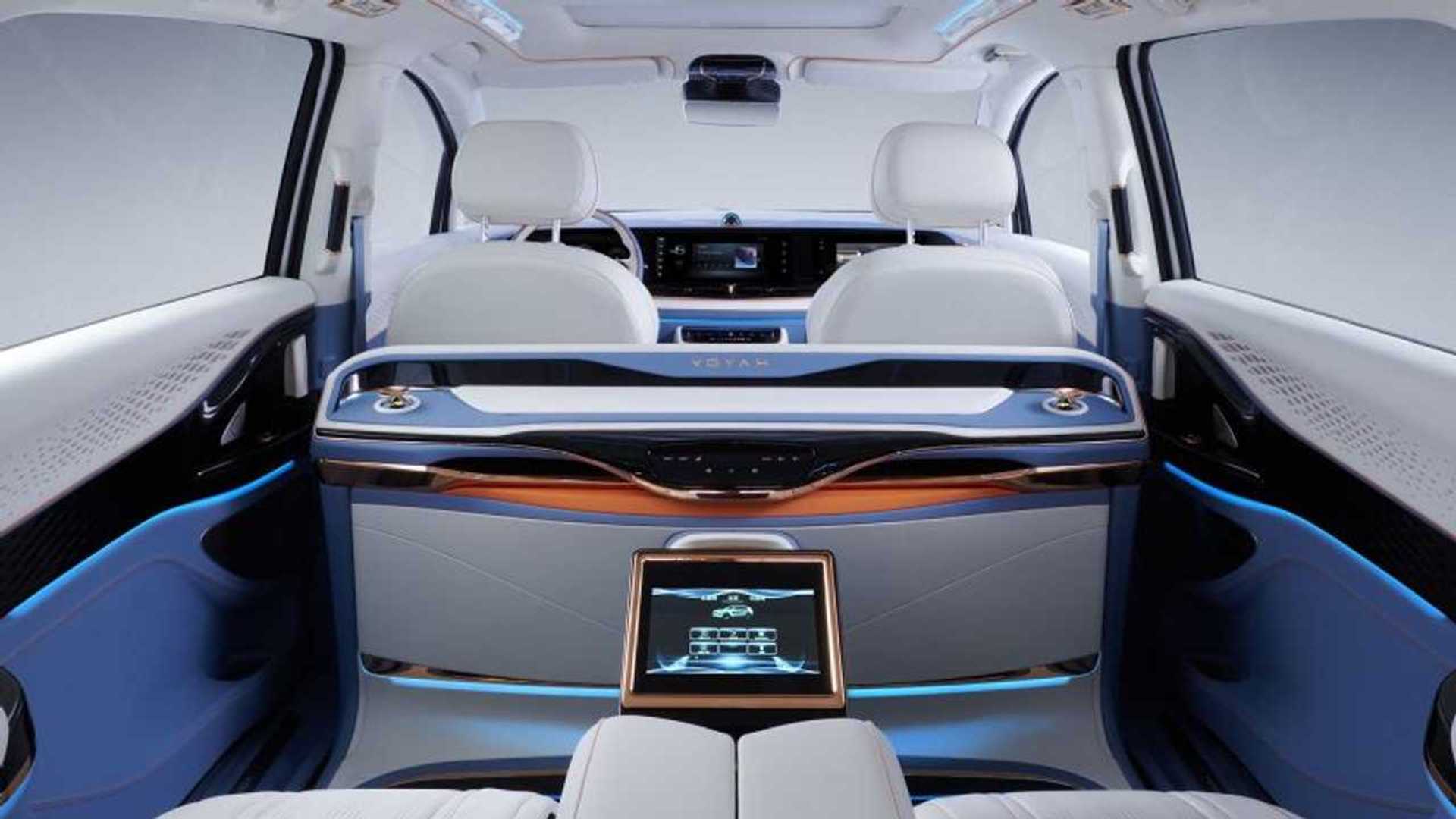 The imposing front end hides an all-electric powertrain but, unfortunately, we don’t know much about it. Voyah is not ready to disclose its specifications, though we know the luxury MPV is capable of accelerating from a standstill to 62 miles per hour (0-100 kilometers per hour) in just 5.9 seconds, making it possibly the quickest production MPV in the world.

As a side note, Voyah’s other model, the Free SUV, relies on a dual-motor electric setup with an 88-kWh battery pack and a peak output of 684 horsepower (510 kilowatts) and 767 pound-feet (1,040 Newton-meters) of torque. For now, we can’t confirm whether the Dreamer uses the same electric power system.

Inside the cabin, the minivan is equipped as standard with individual seats featuring heating, cooling, and massaging functions. The dashboard has a three-screen layout and a floating center console with large storage compartments underneath. As you can see in the attached photos above, the seats are covered in fine leather with beautiful stitching.