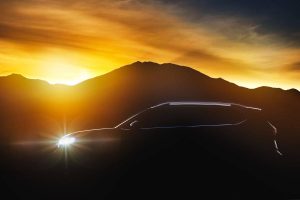 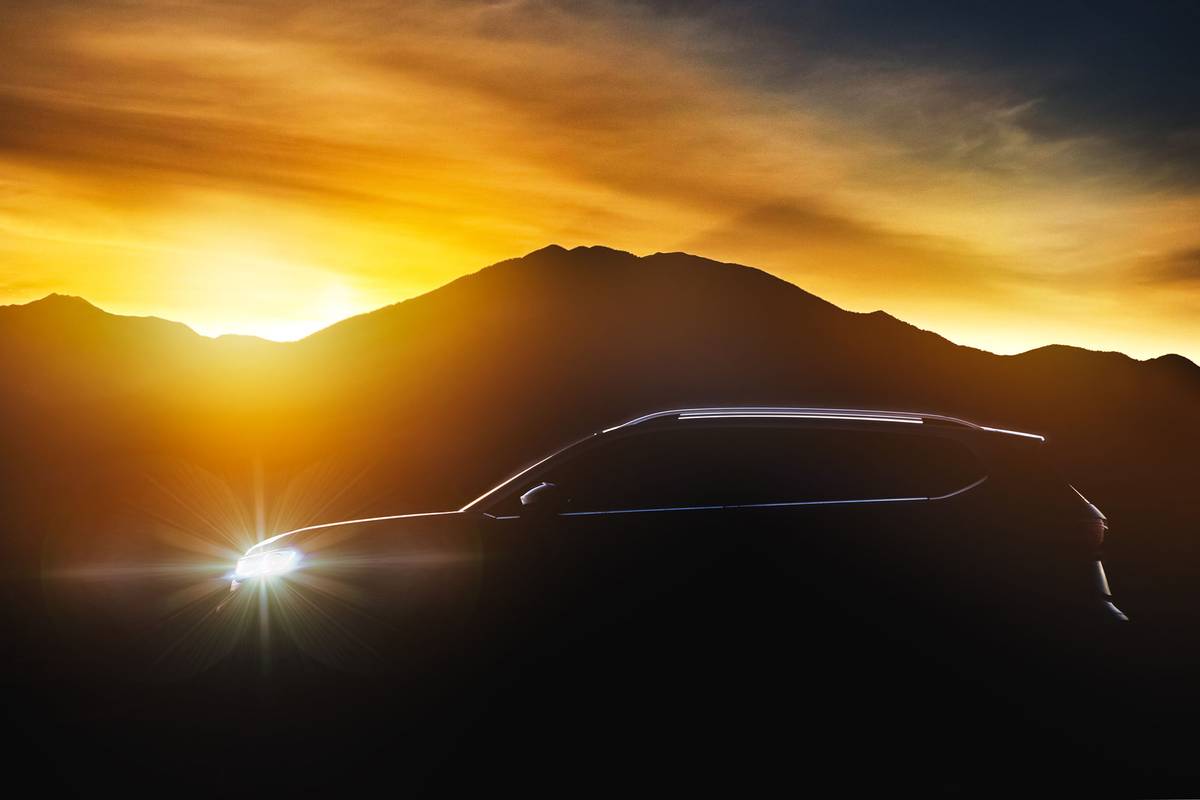 Volkswagen’s Taos compact SUV is all new, but the automaker announced it will get power from a familiar engine: a version of the turbocharged four-cylinder that powers the Jetta sedan.

Related: Volkswagen Is Taking Us to Taos With New Compact SUV

In the Taos, the engine increases to 1.5 liters, up from 1.4 liters, and makes 158 horsepower and 184 pound-feet of torque; the Jetta’s 1.4-liter, by contrast, makes 147 hp. Volkswagen said the engine was re-engineered to produce “outstanding fuel economy” despite the slightly larger displacement, and underwent updates to its cooling and injection systems.

While there are still plenty of question marks about the Taos, we do know that it will fit into VW’s SUV lineup below the Tiguan and all-new electric ID.4. We’ll find out more when the Taos debuts Oct. 13. In the meantime, you can get a sneak peak by checking out Motor 1’s first drive of a prototype version.