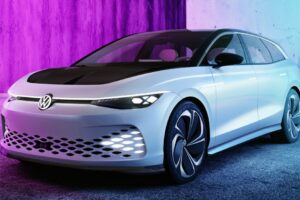 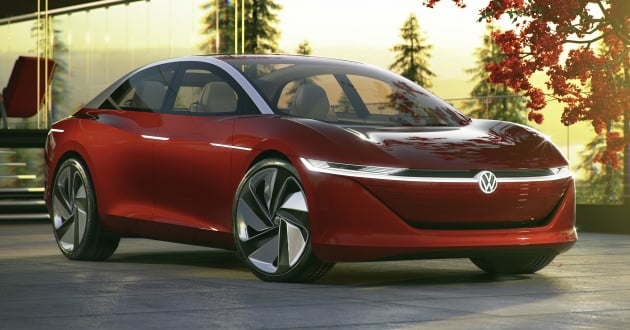 Volkswagen previously unveiled the I.D. Vizzion concept back in 2018, which previewed a fully electric sedan that will sit at the top of the ID. line-up that currently includes the ID.3, ID.4, ID.5, ID.6 and ID.Buzz. If

The upcoming flagship EV also goes by the codename Aero, but when it finally enters production, it will simply be known as the ID.7. This is according to Auto Motor Und Sport, with the German publication recently sighting a listing for the name in the European Patent Office – Volkswagen also has other protected names from ID.1 up to ID.9.

The ID.7 will be joined by the ID.7 Tourer, which is essentially the wagon version of the former that is currently being previewed by the ID. Space Vizzion concept (codenamed Aero B) from 2019. The new ID. duo will be based on Volkswagen’s MEB platform and be produced in Emden, Germany alongside the ID.4. 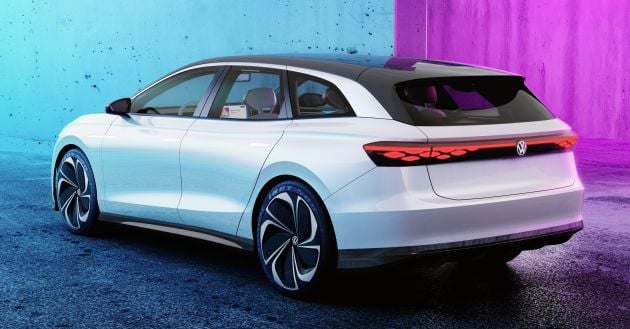 The ID.7 models will serve as the all-electric counterparts of the Volkswagen Passat, which is also offered in sedan and wagon body styles. We don’t have official specifications just yet, but the concepts do give us some idea of what to expect.

Meanwhile, the more recent ID. Space Vizzion’s battery has a gross energy capacity of 82 kWh (77 kWh usable) for up to 590 km of range following the WLTP standard. Like its sedan counterpart, it also comes with a rear-biased all-wheel drive powertrain rated at 340 PS (335 hp or 250 kW), with the option of rear-wheel drive. Volkswagen says the wagon EV has a drag coefficient of 0.24 and will complete the century sprint in 5.4 seconds.

According to InsideEVs, the ID.7 will most likely be launched in 2023, with the wagon arriving later in 2024. A disguised example of the ID.7 looking very unlike the concept was sighted undergoing testing earlier this year.