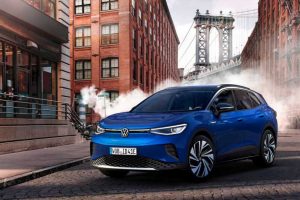 A few customers report a notification from the Volkswagen dealerships.

After Volkswagen delayed the market launch of the ID.4 model in the U.S. from late December to the first quarter of 2021, the first customers report that deliveries will begin in March.

According to VWIDTalk’s forum member ‘ID Rather Drive Electric‘, the ID.4 1st Edition should be delivered by the end of next month. The other says mid-March. In a similar time, display units should arrive as well.

“Just got a call from my dealership’s EV specialist

He said my 1st Edition ID.4 would be at the dealer by the end of March and the display models would be there a few days before.”

A third forum member wrote that he contacted his dealer who also confirmed that the demo cars are coming.

In other words, one of the most anticipated new mainstream EV models soon will enter the market, basically within weeks. 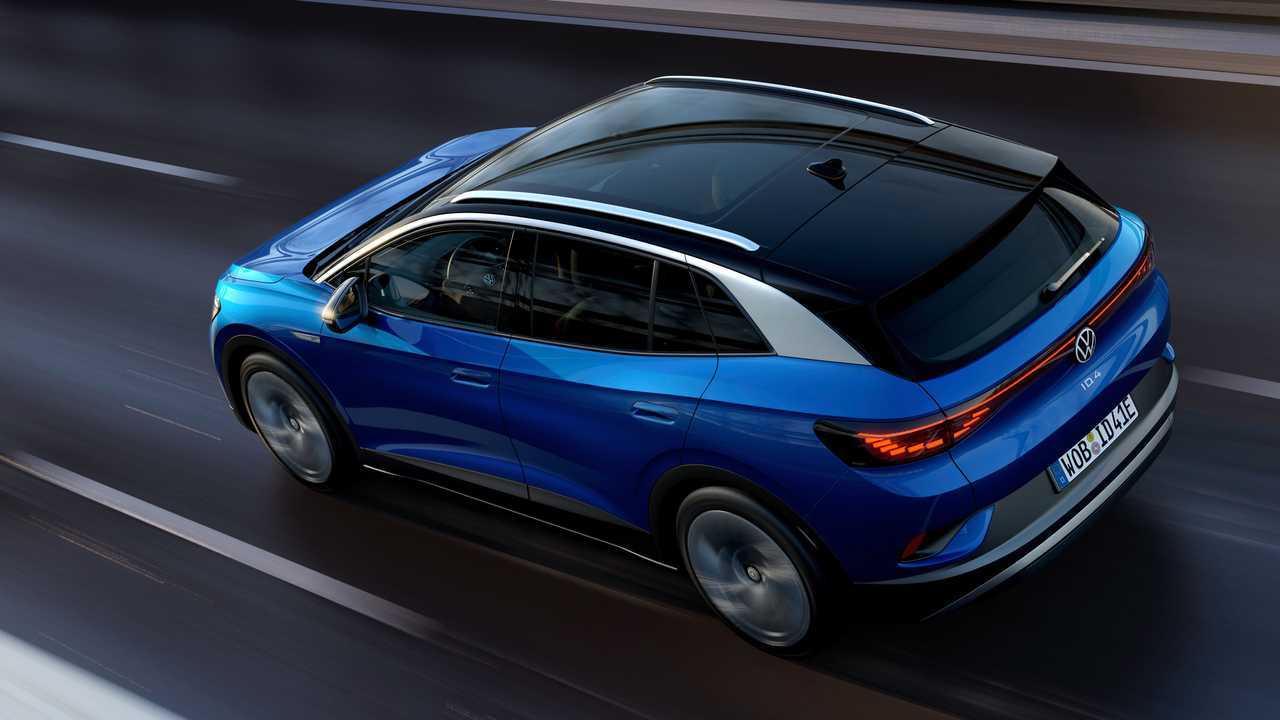 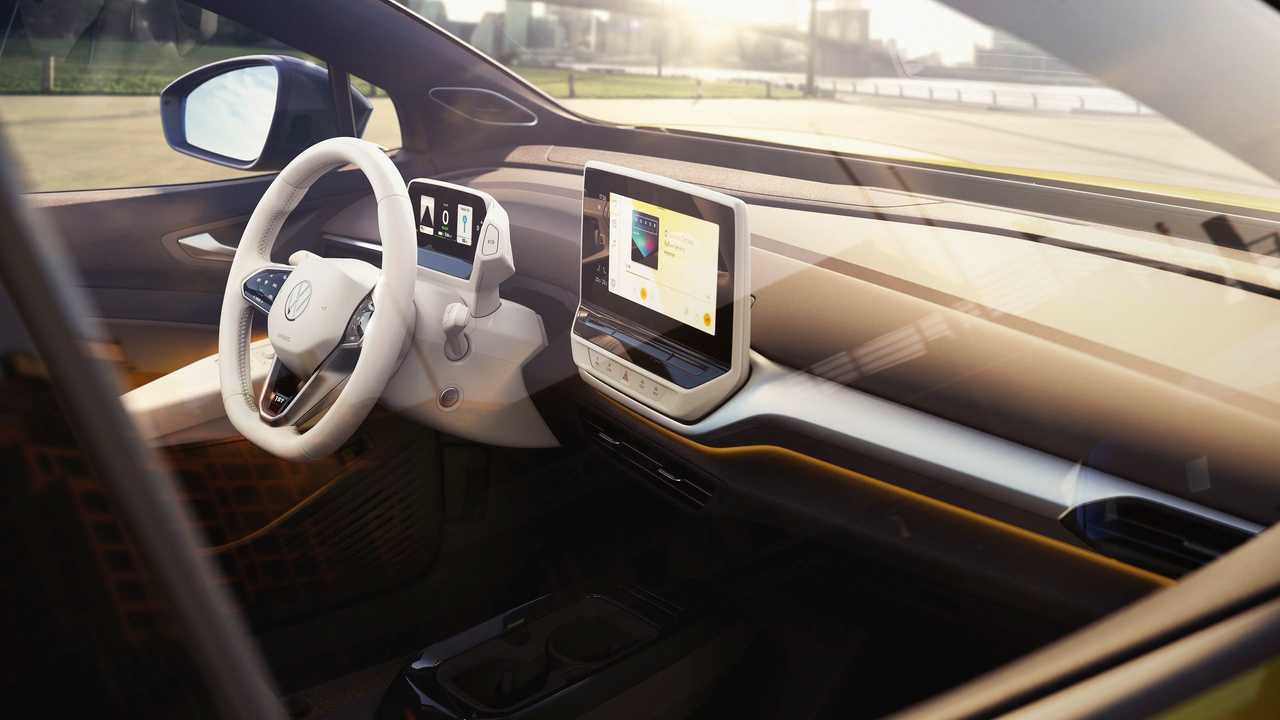 All the Volkswagen ID.4 currently ordered are produced in Germany, but at some point in the future, the company will produce them locally in the U.S. At least if they solve the battery supply issue after the SK Innovation ban. But that’s a different topic. 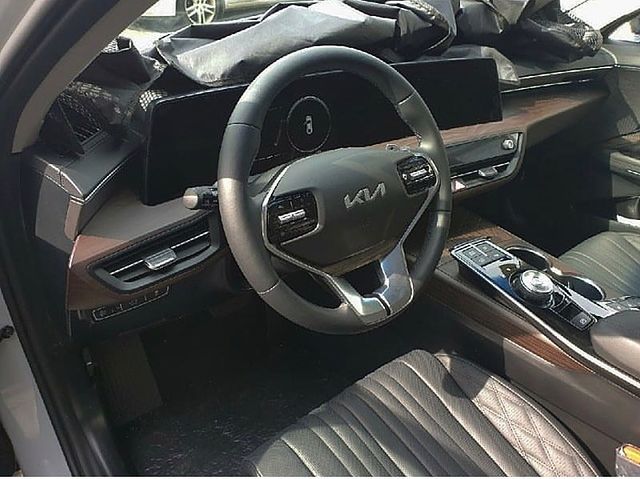 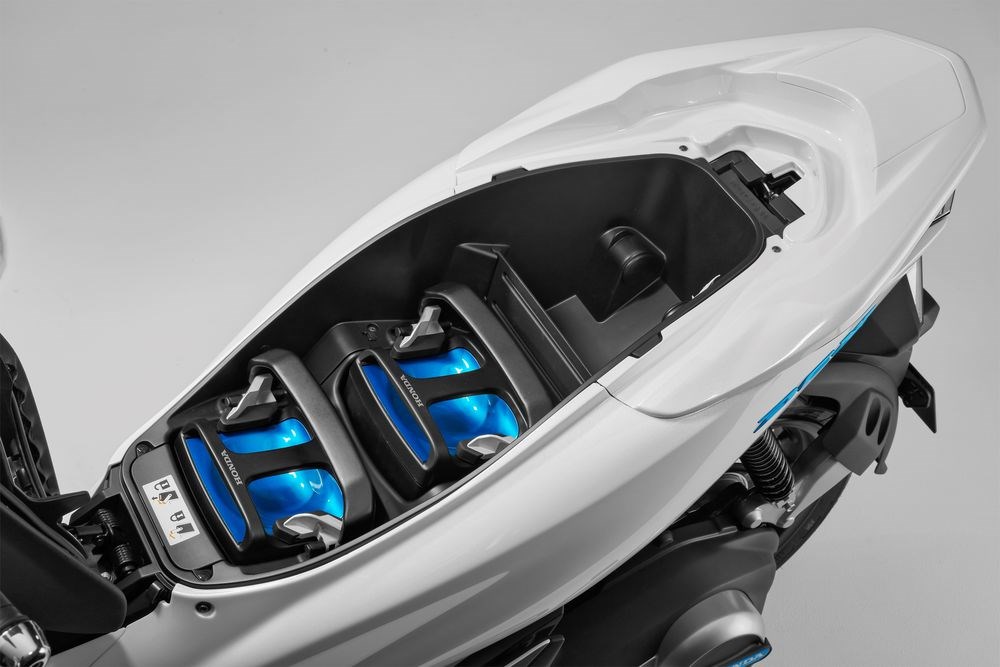