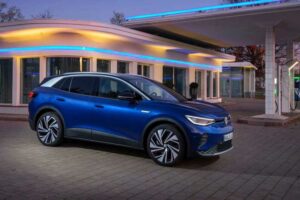 The Volkswagen ID.4 is one of the cars that represents the German automaker’s more aggressive EV push. We drove several versions of it and came away impressed with its day-to-day livability. We even listed the electric crossover as one of the best cars we reviewed way back in 2020. It was also selected as the World Car Of The Year for 2021.

Even with its critical acclaim, Volkswagen reckons it can do more enhancements despite the ID.4’s relatively young age. With that, the company announced updates and upgrades customers can expect for the 2022 and 2023 model year ID.4. Per Car and Driver, these include a price adjustment, software and hardware changes, with a few interior tweaks down the line.

Starting with the 2022 updates, the ID.4 receives a more powerful 135-kilowatt onboard charger, along with additional range from its batteries. Volkswagen has yet to release the official numbers, but it says it will be greater than the 250 to 260-mile range the previous base ID.4 had to offer.

Prices are also up for all trim levels at $ 765 across all models. It’s now $ 41,995 for the Pro to $ 50,135 for the top-spec all-wheel-drive Pro S version. Later this year, Volkswagen will also introduce an over-the-air (OTA) update that will include an auto-hold function, and a Plug and Charge system. According to Volkswagen, the latter makes it easier to charge at its Electrify America stations. 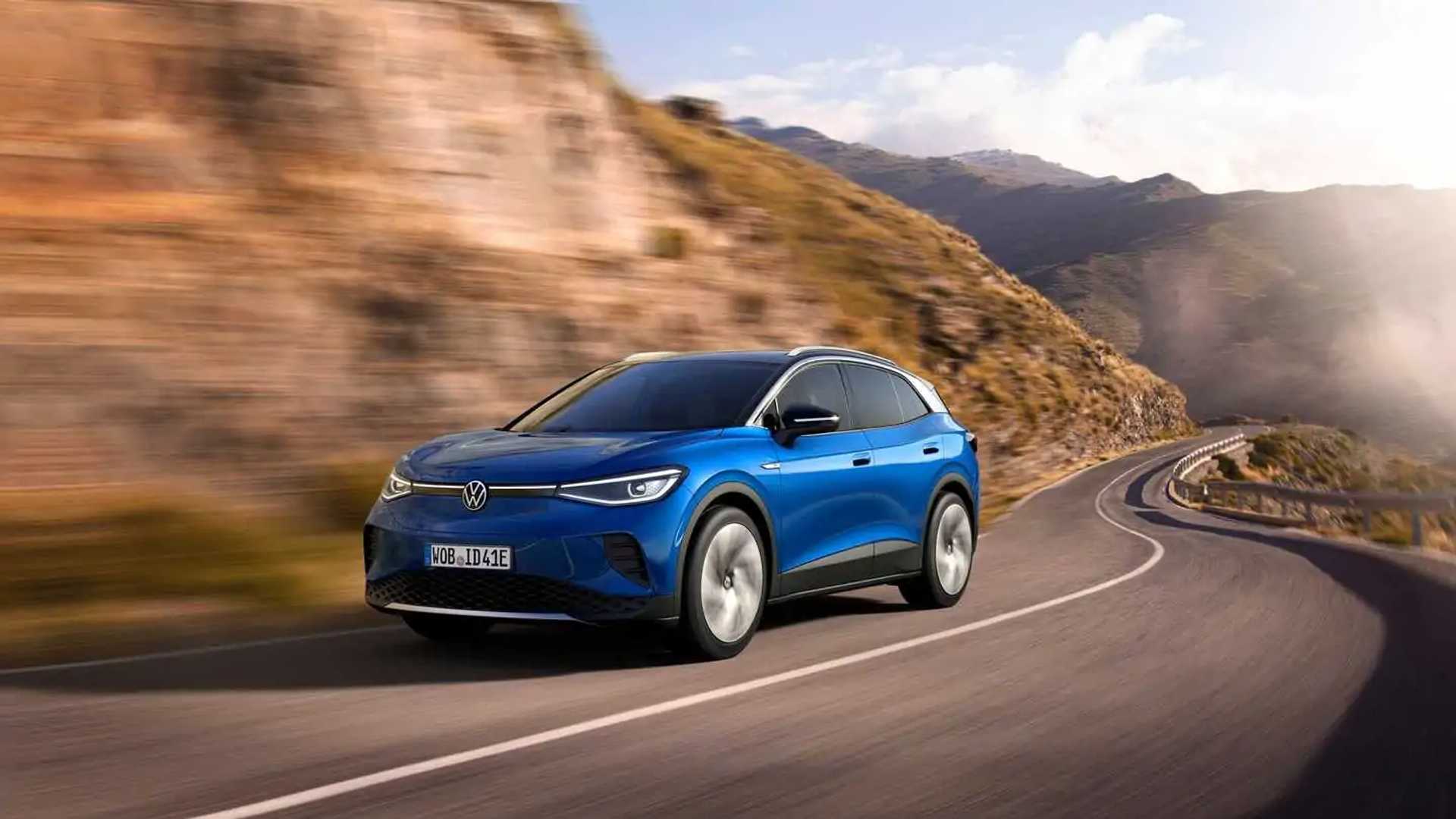 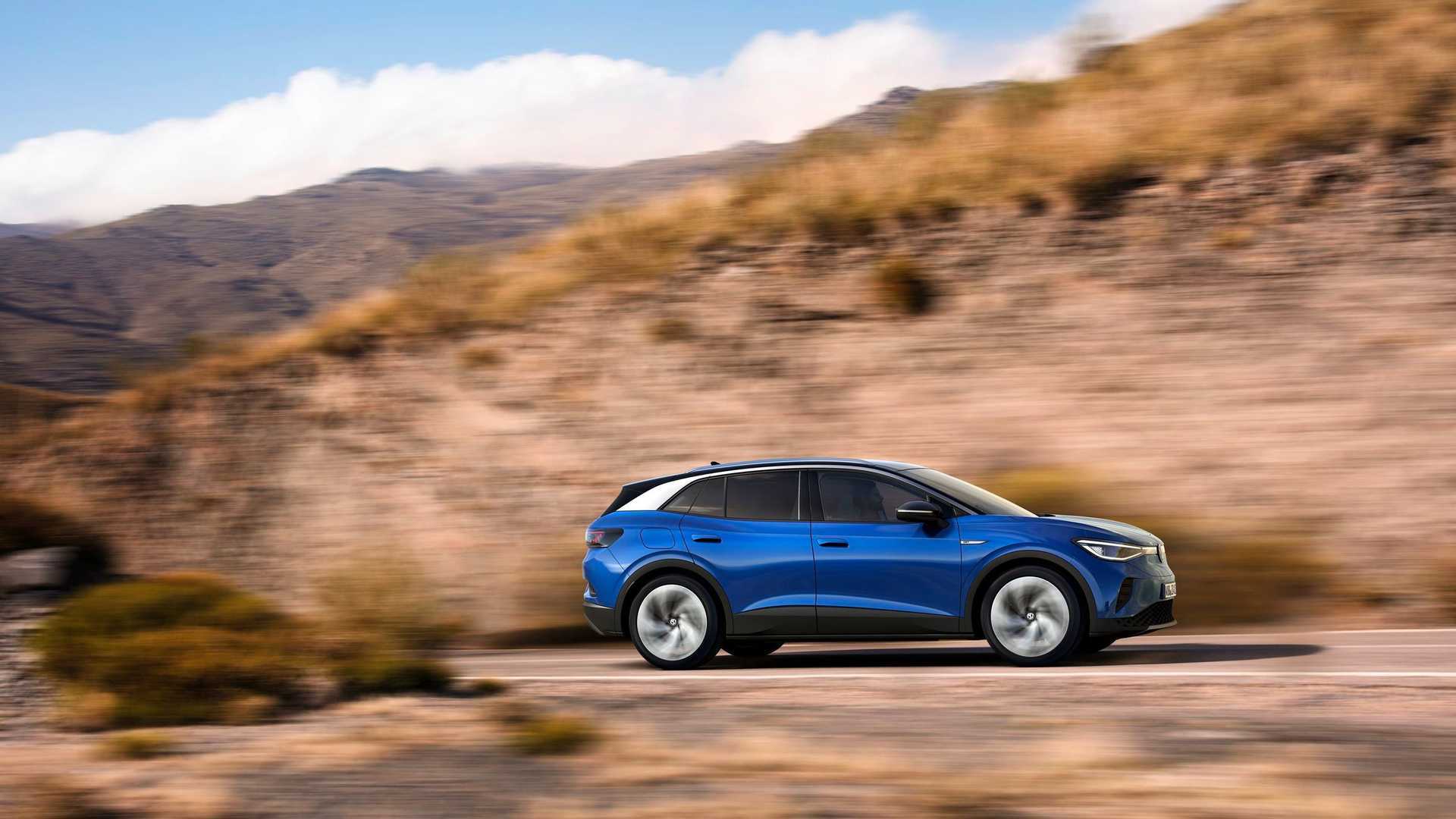 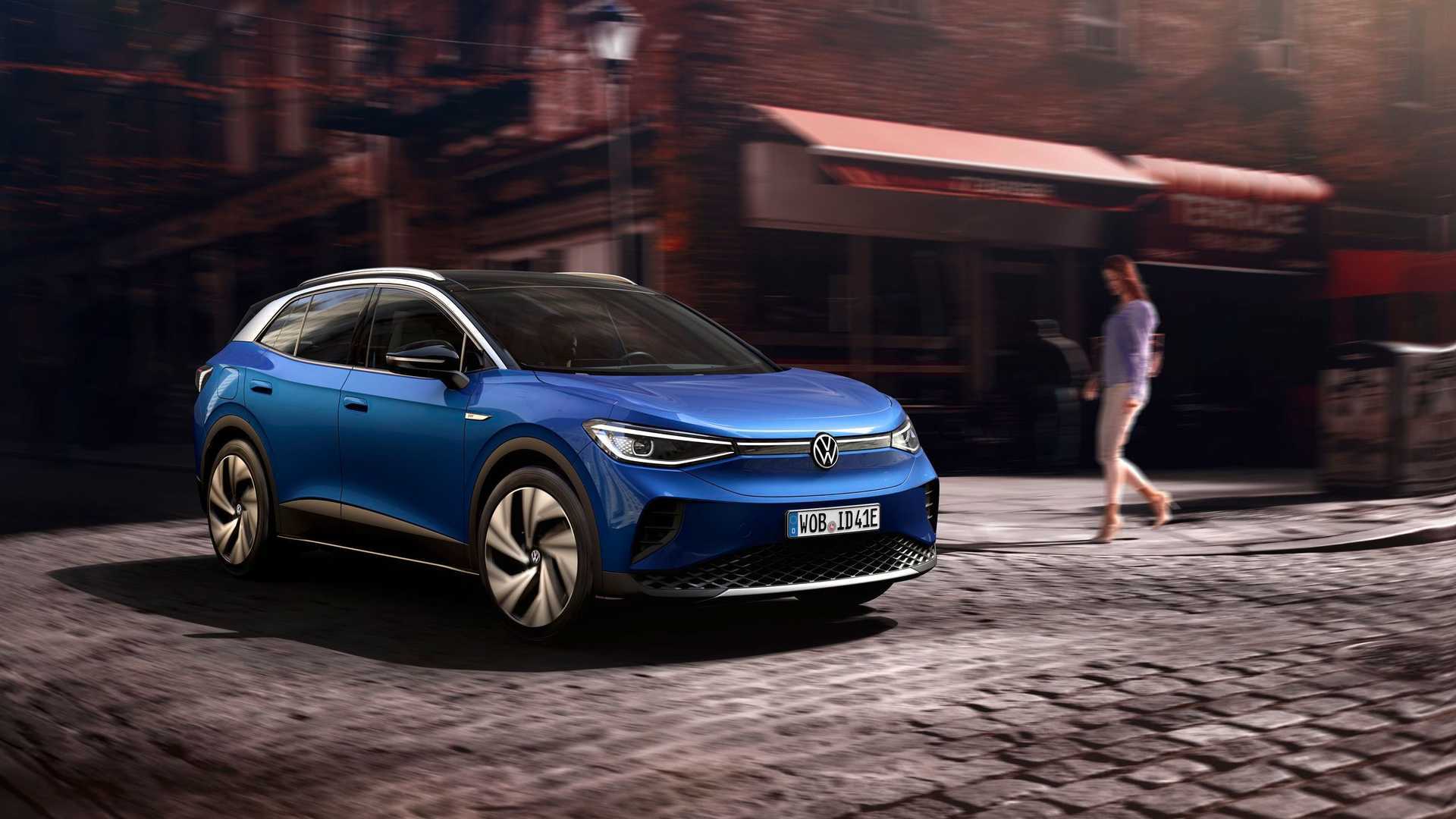 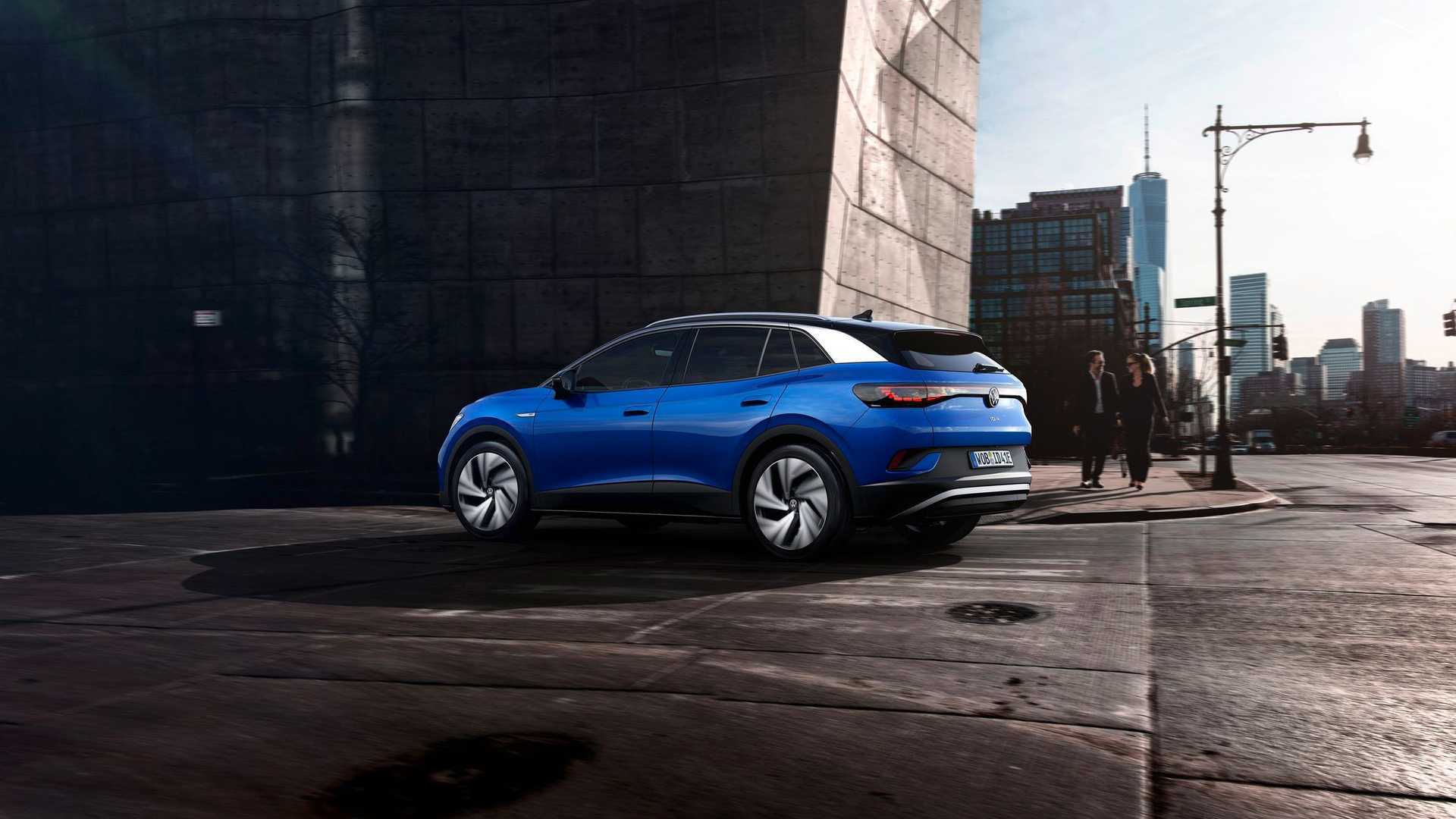 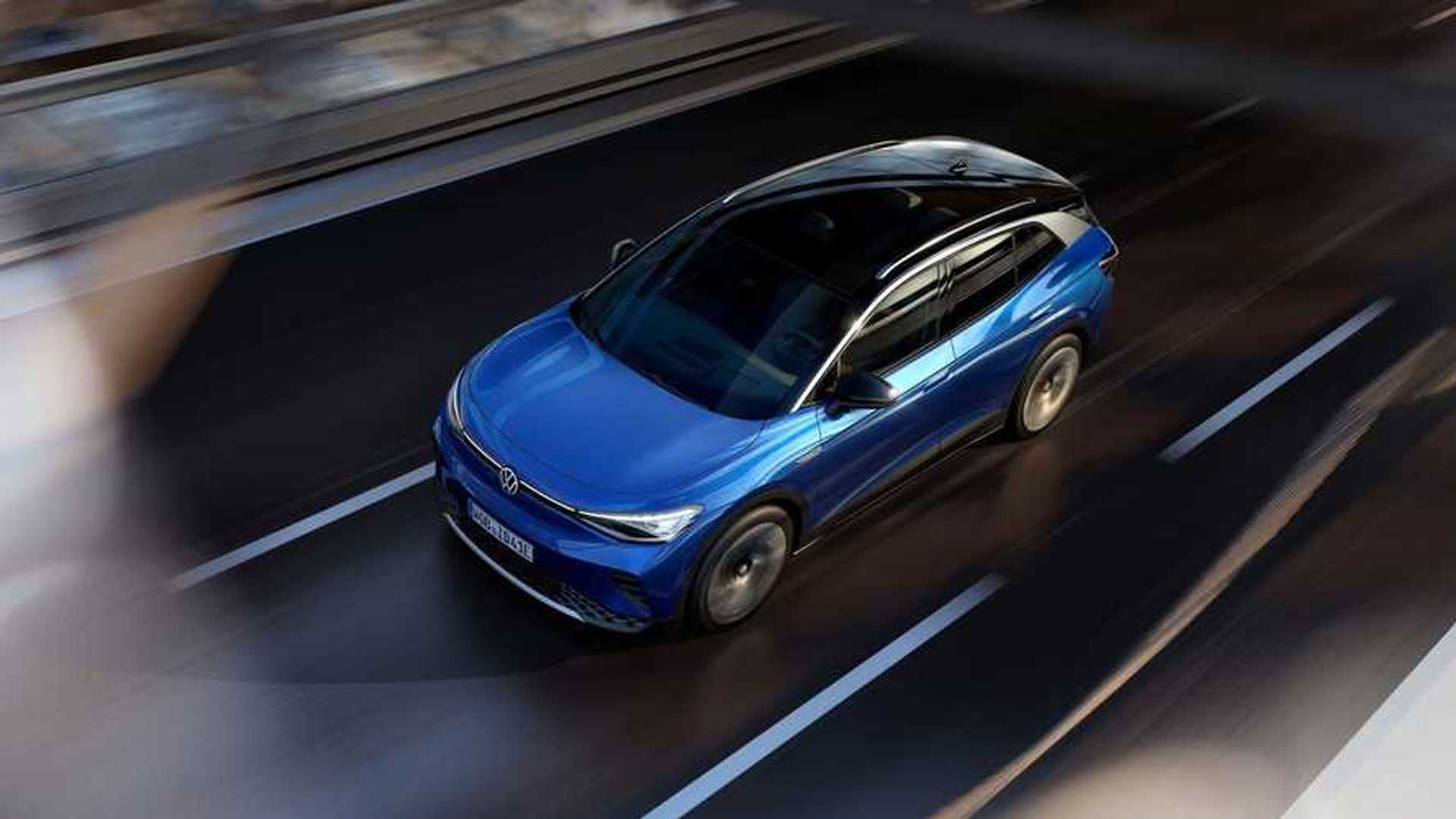 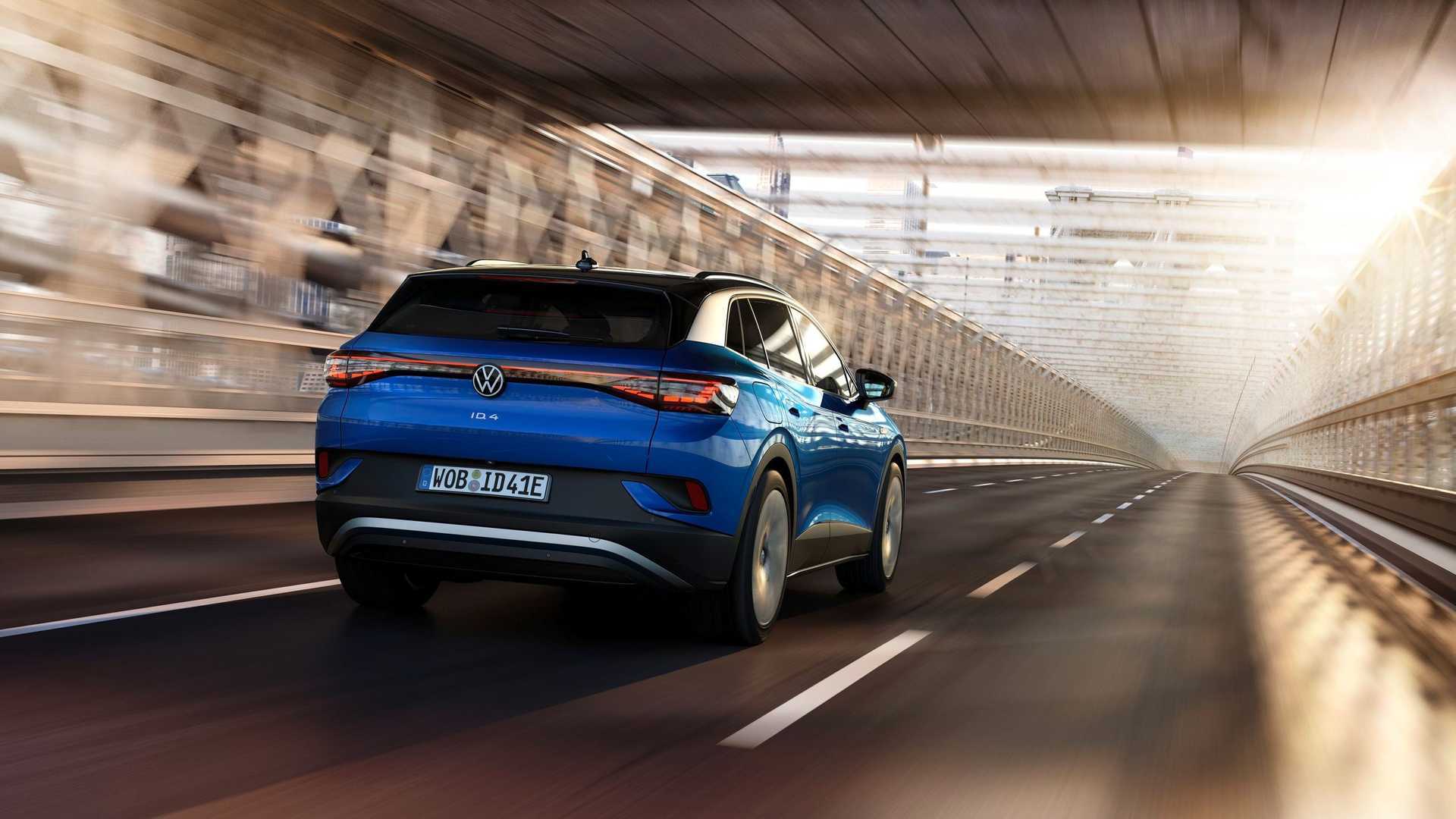 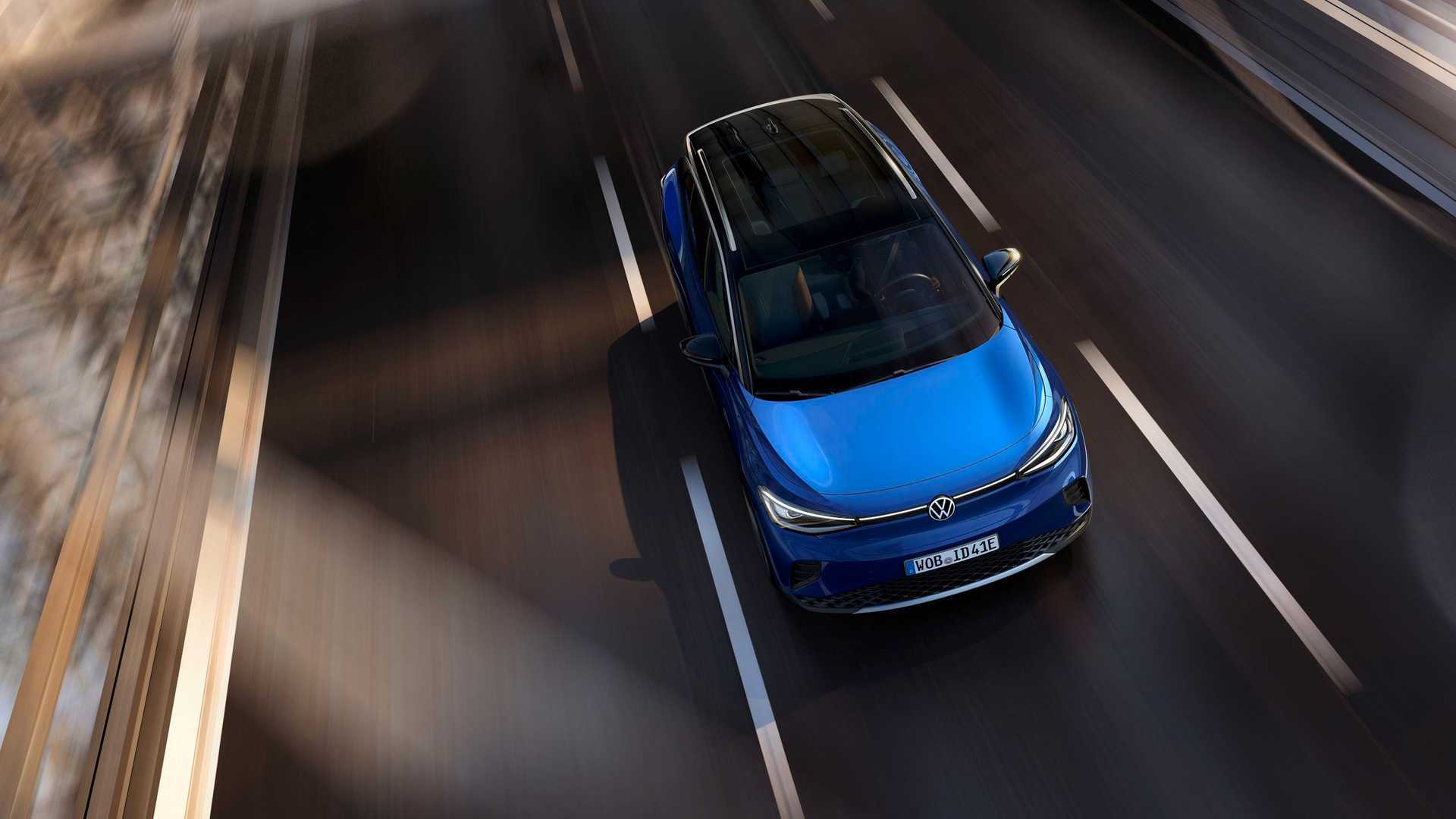 As for the 2023 model year, the most significant change is the ID.4’s place of assembly. The US-spec models will roll out the Chatanooga, Tennessee facility by the second or third quarter of 2022. Volkswagen will also switch batteries suppliers for the ID.4, swapping out the LG units for those that come from SK Innovation. The company adds that an “American-style” center console would be fitted for the 2023 model year. Scott Keogh, president and CEO of Volkswagen of America, also said that a lower-priced base model would join the line-up down the line. 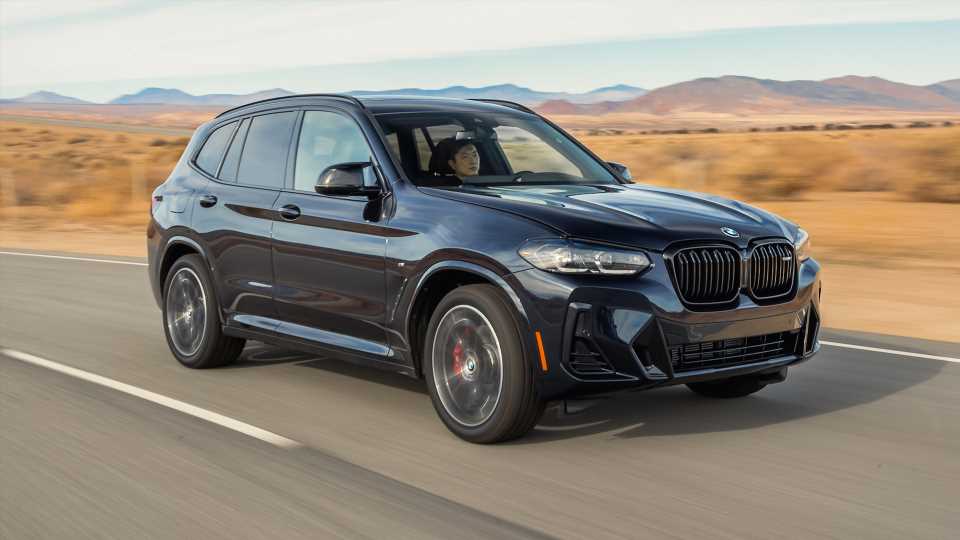