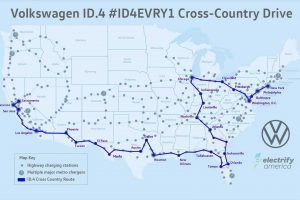 Volkswagen of America has driven an ID.4 electric SUV across the country. The 6,700-mile journey started in New York City in mid-March and ended in Sacramento, CA on schedule 18 days later. 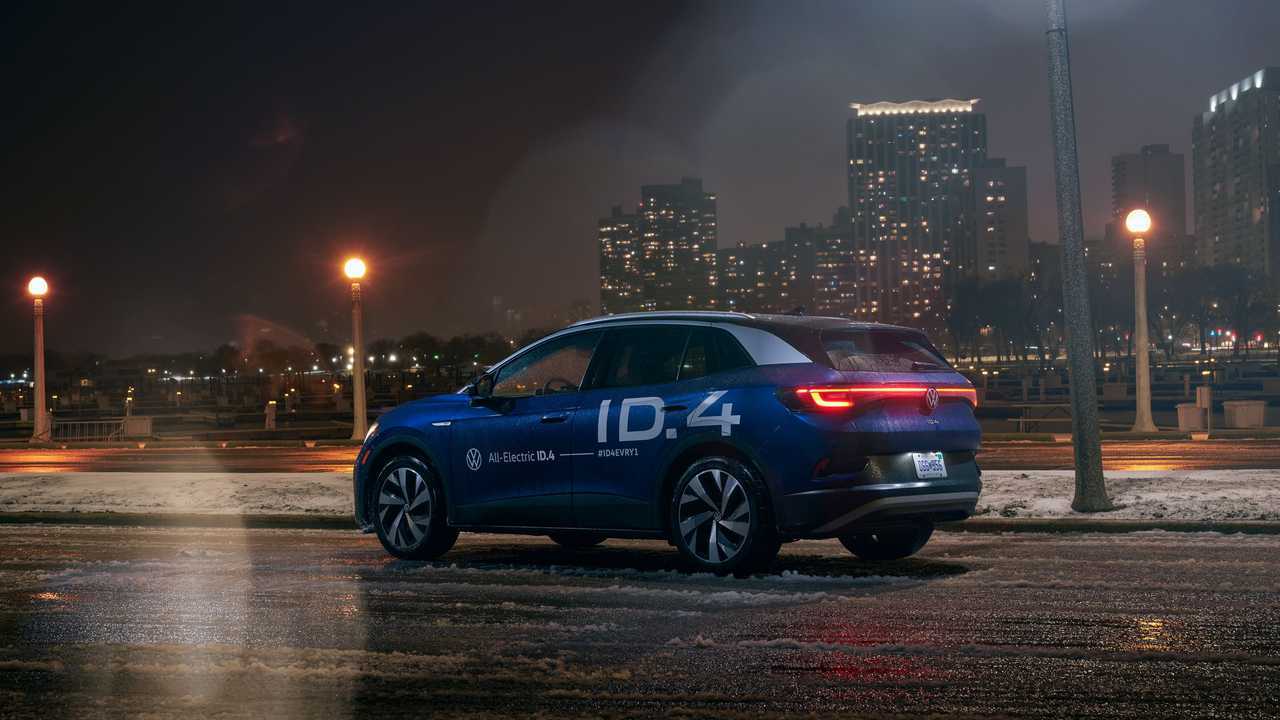 “We proved exactly what we set out to do with this drive, which was to show that with a little planning, covering long distances in an EV can be easy,” said Dustin Krause, Director, e-Mobility, Volkswagen of America. “We met so many people on the road and were able to show off the ID.4 to the U.S., just as deliveries are starting to happen at dealerships. The ID.4 performed flawlessly and we’re hoping this trip reiterates that electric vehicles and EV charging networks are ready for the masses.” 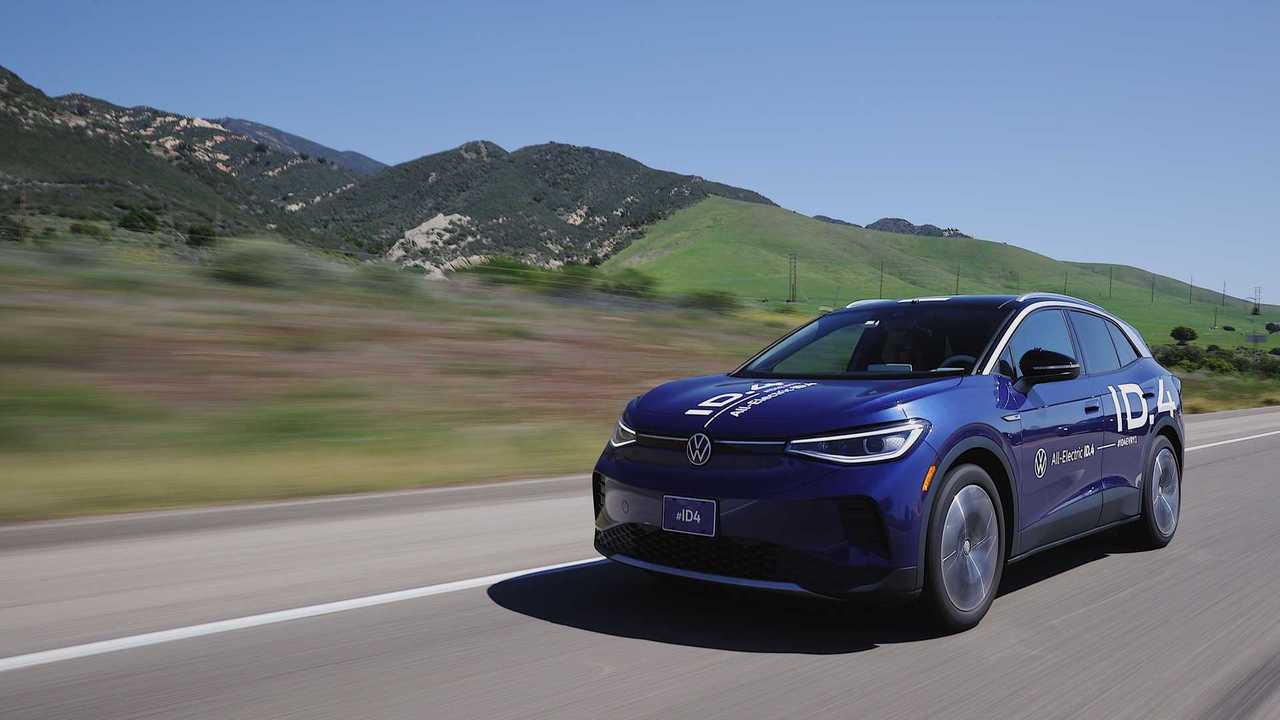 There are two cross-country EA routes, one from Washington D.C. to Los Angeles (although it appears you can start in NYC) and one from Jacksonville to San Diego. Both are mostly southern routes because there is a big gap in the upper midwest area. The Dakotas, Wyoming, and most of Montana and Minnesota lack EA chargers. The tip of the New England area and parts of the Deep South are also mostly absent of EA chargers.

It’s possible that EA is focusing on the more popular travel routes first and could get to the less-traveled routes next. The press release states that EA plans to increase its number of stations to 800 and the amount of DC fast chargers to 3,500 by December of this year. With more EVs hitting the market, the EA network will continue to grow over the next several years and hopefully fills those gaps so that everyone can enjoy long road trips in EVs.

Source:Slashgear via Volkswagen of America