Volkswagen Group To Axe 60 Percent Of Combustion Cars By 2030 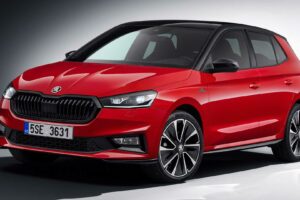 We’re getting the impression every automaker is moving upmarket, which might explain why the low-cost Dacia brand is so popular nowadays. Anyway, the Volkswagen Group (not just the VW core brand) is the next to signal a push into a superior class by boosting the quality of its products. In this process, it wants to focus on considerably fewer models by discontinuing a whopping 60 percent of combustion-engined vehicles within the next eight years.

This important disclosure was made by the company’s finance boss Arno Antlitz in an interview with Financial Times: “The key target is not growth. We are [more focused] on quality and on margins, rather than on volume and market share.” The process will target the European market where VAG as a whole has more than 100 models spread across its numerous brands. 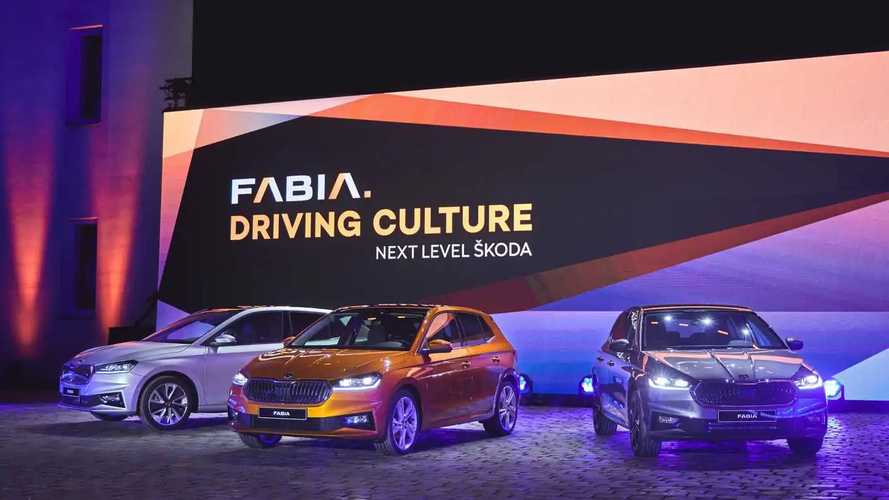 Some would argue this change is already well underway considering Skodas are now just about as expensive as their VW equivalents. Overall, cars sold by the German automotive conglomerate have suffered significant price hikes in recent years, and it seems the trend will continue. With more and more EVs coming out, it makes sense the company is effectively signaling the beginning of the end for gasoline- and diesel-fueled cars.

There will be far fewer ICE-powered VAGs to choose from by 2030, and hopefully, the decision to move upmarket will be reflected not just in the asking price, but in the product’s quality as well. Due to increasingly stringent emissions regulations, the most vulnerable conventional engines are the large-displacement units, which is why the W12 is going away until the end of the decade. As a refresher, Bentley will go EV-only by 2030.