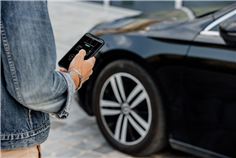 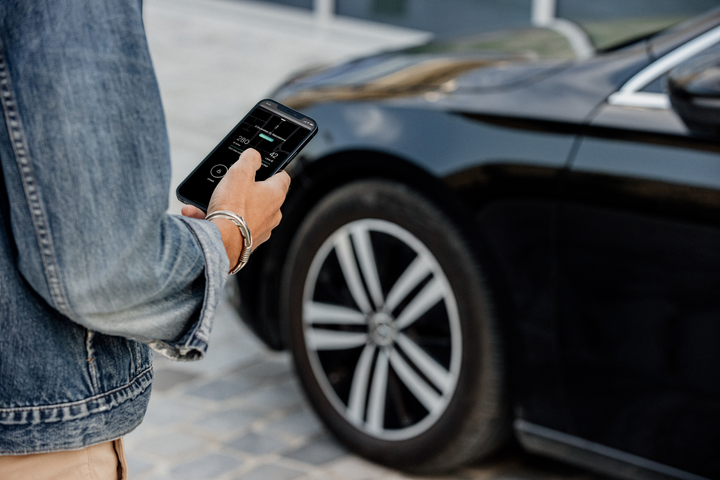 The company hopes to expand to 10 more countries by 2025, according to Karim Kaddoura, co-founder of Virtuo.

On-demand and app-based rental service Virtuo has launched its first Scottish airport rental location, Edinburgh airport. The launch at Edinburgh is its second in Scotland.

The company is celebrating its 6-year company anniversary this month. Since launching in Paris in 2016, the service can now be found across five European countries, France, England, Spain, Italy, and Scotland. With a fleet of vehicles including Volkswagen, Mercedes, and Tesla, customers can rent a Tesla Model 3 from £65 per day, Mercedes A-Class from £43 per day, and VW Polo from £32 a day.

Virtuo’s technology allows customers to rent a vehicle through its app with the option to have the vehicle delivered or picked up. Users can rent vehicles for a few days or up to a few months and can take their fleet into different European countries at no extra cost. They can also add mileage and extend their rental period through the app.

“We’re incredibly excited to be launching our first airport rental location in Scotland and continue our expansion across the UK," said Karim Kaddoura, Virtuo CEO and Co-Founder, in the statement. Edinburgh is one of the most exciting and historical cities, with huge international appeal. We’re pleased we can offer visitors a seamless, hassle-free way to explore the city and beyond, without having to waste time queuing at a rental desk or worrying about train or bus routes.”