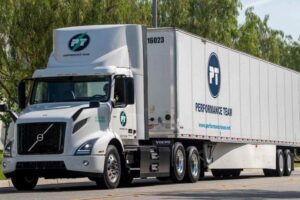 Volvo Trucks announced two large electric truck orders in North America for a total of a three-digit number of the Volvo VNR Electric models, in its latest significantly upgraded version.

The first order is for 50 VNR Electric, placed by WattEV startup, which intends to offer the vehicles to fleet customers in the Truck-as-a-Service model (TaaS).

According to the press release, TaaS provides shippers and carriers access to Class 8 battery-electric trucks at a per-mile rate, including charging, that is on par with the total cost of operating diesel trucks.

It sounds like a great opportunity for a fleet to switch to electric drive, without high upfront costs. 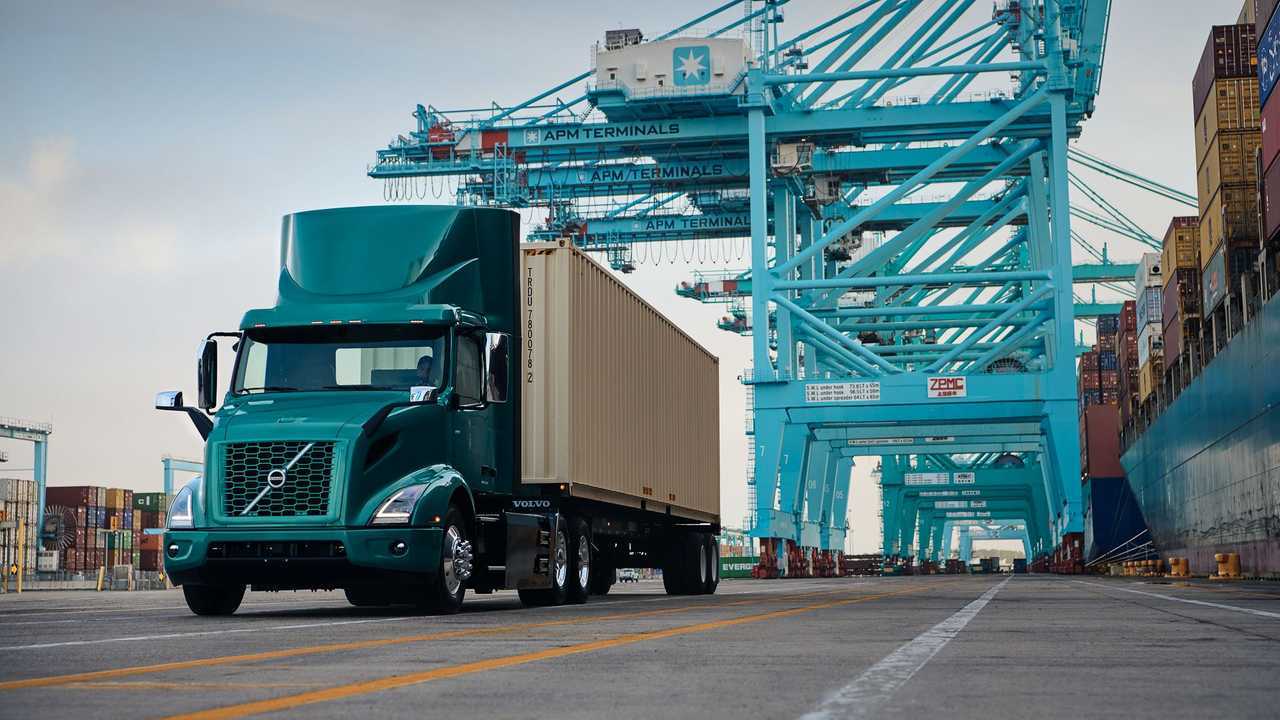 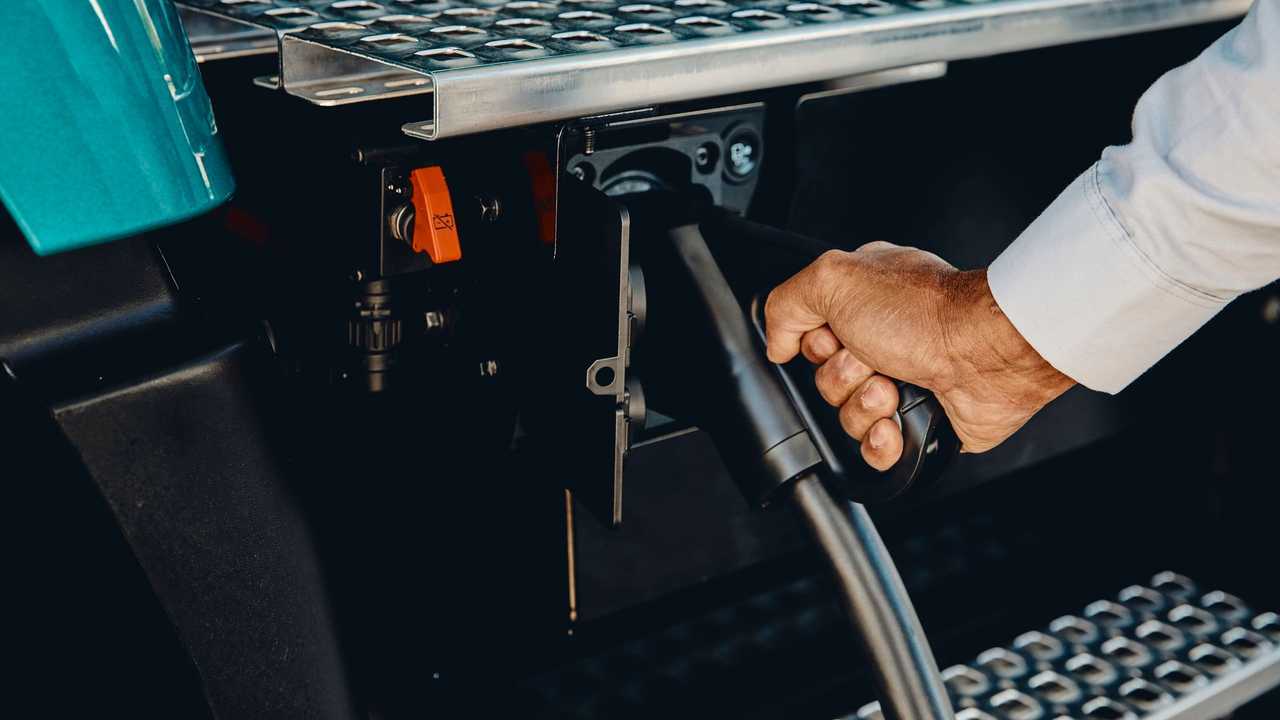 WattEV says that it is also building a public network of electric truck charging depots to service major transportation corridors in California.

The first chargers will offer 250 kW, but in the long term, the plan includes much more powerful chargers with a power output of 1.2 MW (there are no commercial trucks ready to accept such a high power level) and expansion across the US.

Below we can see an image of how WattEV imagines a charging depot for electric trucks. 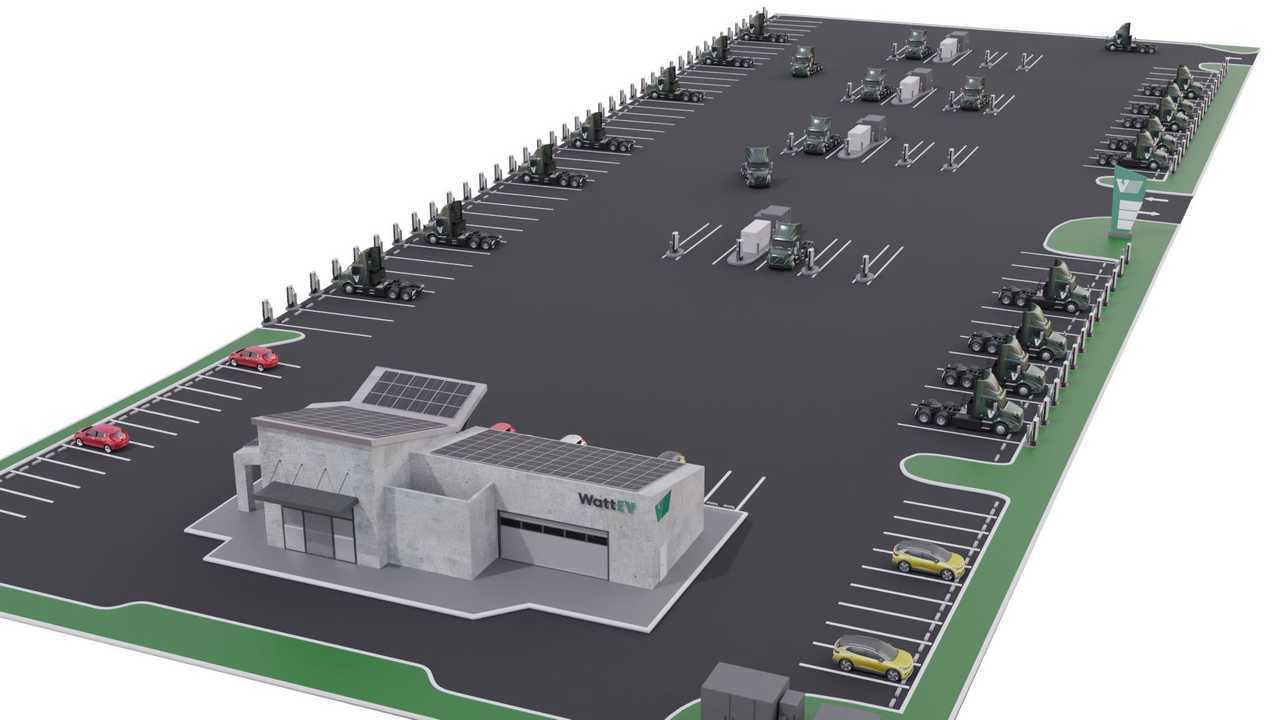 The second order, announced today, is even bigger – actually a new record. Maersk, a global logistics company, has ordered 110 Volvo VNR Electric (on top of 16 vehicles ordered previously for a total of 126) for use in North America – specifically in California.

The first vehicles are expected to be delivered in Q2 2022, while all 126 trucks are scheduled for deployment by the first quarter of 2023.

“The Class 8 electric trucks will be used in California for a variety of transport assignments, serving port drayage and warehouse distribution routes.” 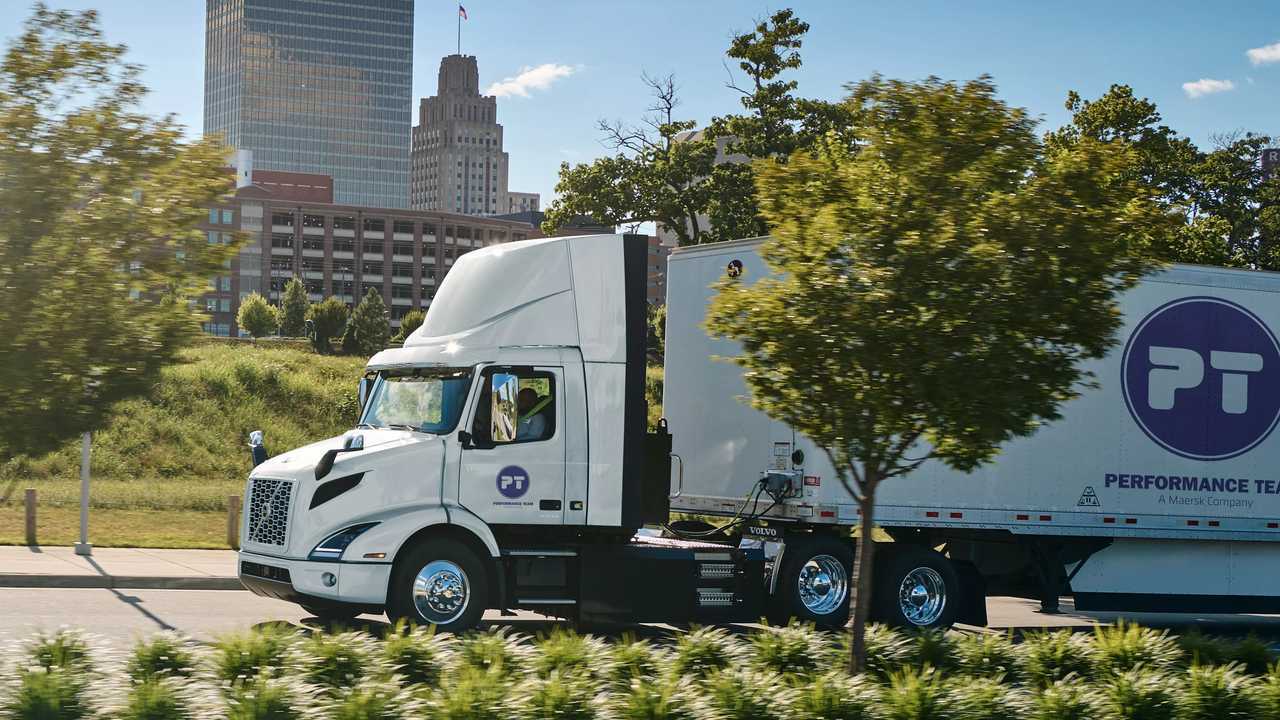 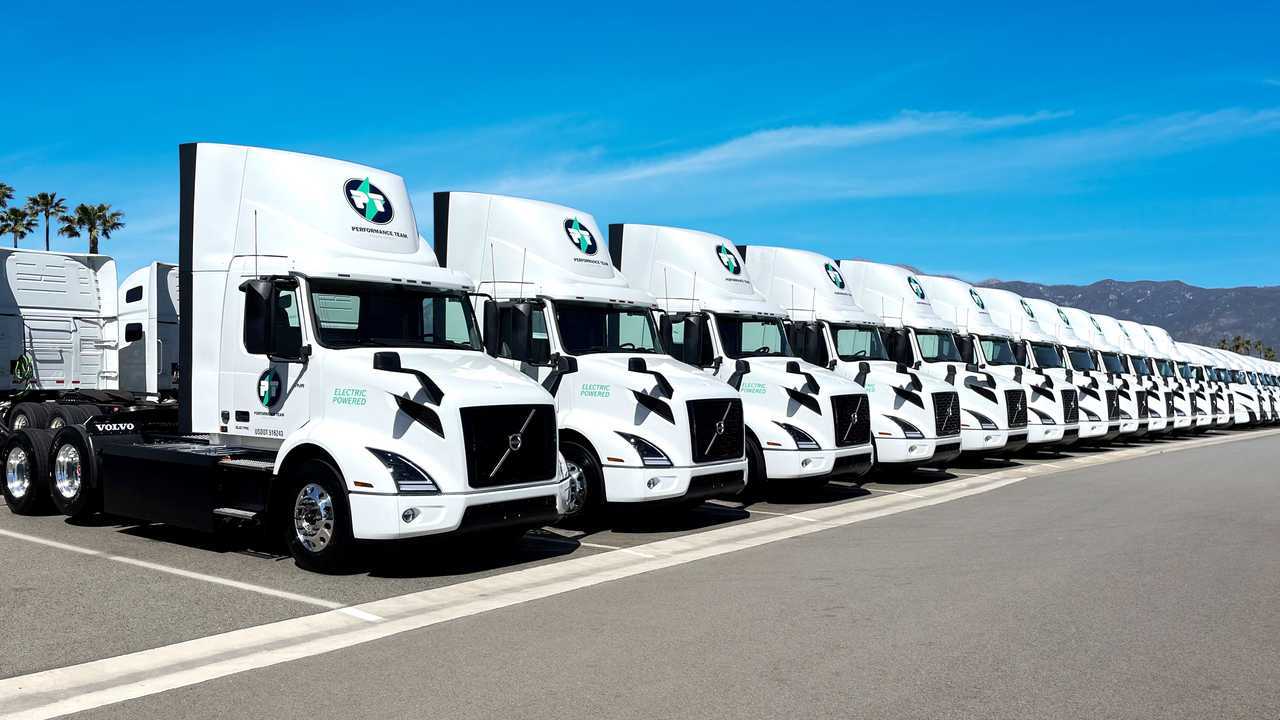 Maersk announced this month that ot will add 300 new all-electric trucks, in the largest heavy-duty electric truck deployment in North America to date.

According to the press release, the initial batch of trucks is Class 8 8TT Gen 3 manufactured by BYD, which will be deployed in partnership with Einride, which in February ordered 200 BYD 8TT battery-electric day cab trucks.

Now with the numbers finally reaching three digits, the electric truck market is finally taking off.