US: Toyota To Invest $2.5 Billion In Battery Gigafactory In North Carolina 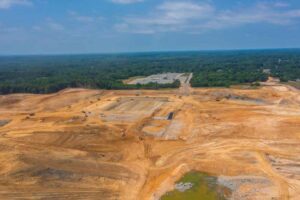 In total, the Japanese company will invest $3.8 billion at the site and create approximately 2,100 jobs (350 additional for the BEV battery systems). 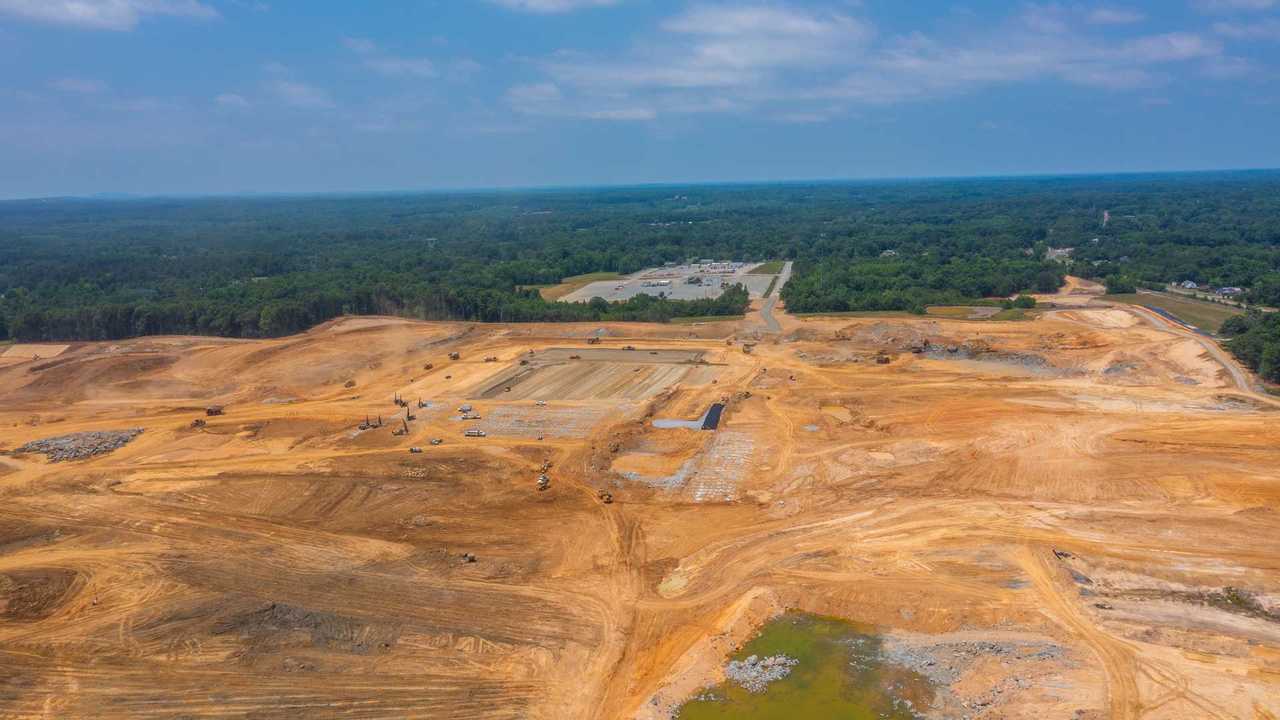 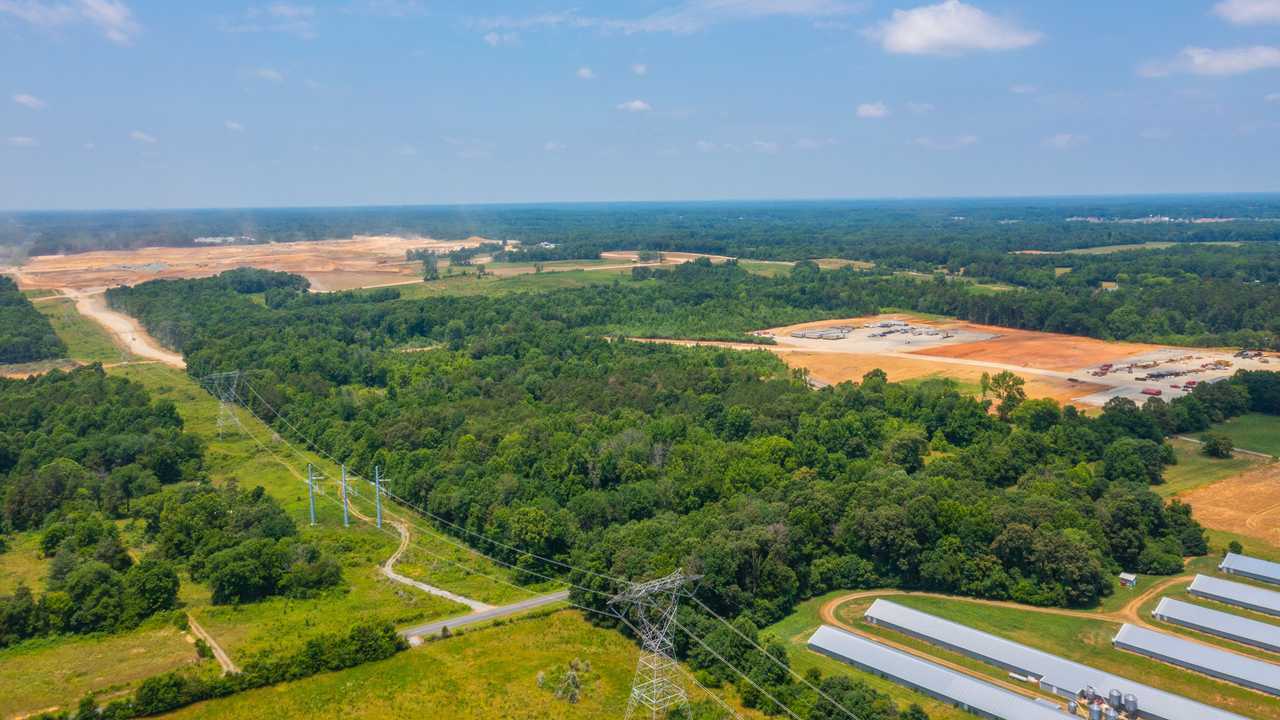 Toyota does not say what might be the manufacturing capacity of TBMNC, but considering the amount, we guess that it will be a double-digit number of GWh annually.

Another question is also whether TBMNC, which is a joint venture between Toyota Motor North America and Toyota Tsusho, will produce only battery packs or also lithium-ion cells.

Nonetheless, the $2.5 billion is a noticeable investment – part of a new $5.6 billion package for the US and Japan, which is expected to increase the BEV battery system output by 40 GWh annually.

“This marks another significant milestone for our company. This plant will serve a central role in Toyota’s leadership toward a fully electrified future and will help us meet our goal of carbon neutrality in our vehicles and global operations by 2035.”

“This is an exciting time for Toyota, the region and the many North Carolinians we will soon employ. This incremental investment reflects our continued commitment to ensuring jobs and future economic growth for the Triad region.”