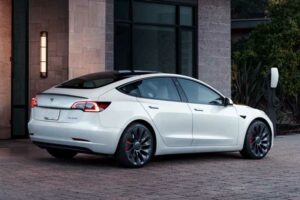 Tesla’s CEO Elon Musk explains why he would opt for LFP.

Tesla is introducing a new LFP (lithium iron phosphate) battery option for the entry-level Tesla Model 3 Standard Range Plus (SR+) in the U.S., with cells (prismatic form factor) supplied by CATL from China.

This new version is not yet listed in the online design studio, where we can still find the Model SR+ with Panasonic’s NCA (nickel, cobalt, aluminum oxide) cells (2170 cylindrical form factor), produced at the Tesla Gigafactory in Nevada.

However, as demand for the Tesla Model 3 SR+ is high and the estimated delivery time for new orders extended to January 2022, the company contacted some of the reservation holders and proposed them the LFP option that might be ready “as early as September”.

“We are contacting you about your Model 3 Standard Range Plus, currently estimated for delivery near the end of the year. We’d like to offer you the opportunity to receive your car even sooner. Due to limited supply and strong customer demand, we are introducing the Model 3 Standard Range Plus battery pack, which we already released in Europe and Asia, to North America. This battery has a range of 253 miles (est).

If you are interested in taking delivery as early as September, please visit our inventory page and search for Model 3 Standard Range Plus vehicles. If you choose to order, your original order fee can be applied to the purchase price of your vehicle upon delivery.

We will continue adding inventory on a rolling basis. Please check back regularly for a refreshed selection. Thank you for your continued support.

This indicates that there is an abundance of LFP cells, and they are already delivered to the Tesla Factory in Fremont, California in high volumes.

But does it mean that the NCA cells from Panasonic were the main limiting factor? Not necessarily; Tesla might prioritize builds with LFP cells because they are less expensive, which means a much higher margin, when selling the Model 3 SR+ at the same price. The higher-margin Model 3 Long Range and Performance versions are also more easily available (November and 4-5 weeks, respectively).

Differences between LFP and NCA versions

According to info sent by Tesla to its customers (see tweets below), the estimated EPA range of the Tesla Model 3 SR+ with LFP battery is 253 miles (407 km), compared to 263 miles (423 km) in the current version with NCA battery.

That’s 10 miles (16 km) difference, but there are also some advantages. The LFP batteries can be charged to 100% State of Charge (SOC) within the available SOC window, without much worry about its longevity.

In the case of NCA (a higher voltage chemistry), the default recommended daily charging level is close to 90%. As a result, the range would be 237 miles (381 km), which means that the LFP should be better on average by 16 miles (26 km) or 6.7% and worse by 10 miles or about 4% when NCA is fully charged.

To achieve a similar range, using a less energy dense battery (heavier), the capacity is probably slightly higher in the LFP version (a level of 60 kWh).

As the fast charging characteristics appear to be as good if not better in the case of LFP, we guess that the LFP is a reasonable choice.

We still need to see more reports, reviews and tests with the LFP battery cars to point out more differences. For example, the less energy dense LFP battery packs will translate to a slightly heavier car, which might result in a slightly slower acceleration, faster tire wear or affect handling.

Tesla’s CEO Elon Musk says that the general intention is to offer LFP-based equivalent cars (but less costly, we assume).

Let’s not forget that Tesla already uses the LFP batteries in cars produced at the Tesla Giga Shanghai plant, which are sold in China and exported to other countries in Asia and Europe.

This type of batteries are also used in the newly launched Tesla Model Y Standard Range in China.

LFP’s relatively low energy density compared to other chemistries so far prevents it from use in the Long Range versions of Tesla cars. 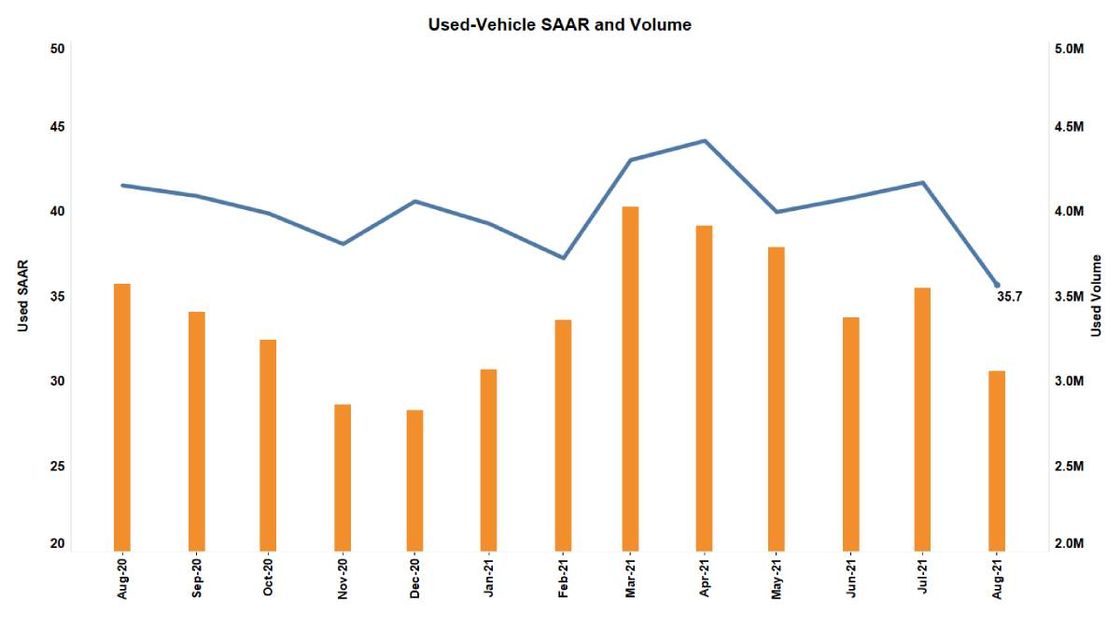