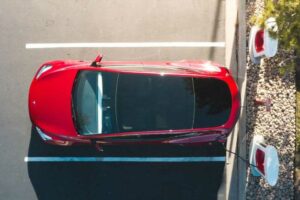 The base Tesla Model Y Long Range AWD has just received a second price bump this month in the U.S.

An interesting thing is that it’s the second time when the base Tesla Model 3 price has not increased. We guess that if the supply chain issues were really the reason behind the increases, Model 3 should move together with Model Y, simply because the two are very closely related.

Tesla probably would like to avoid the Model 3 MSRP being above $40,000 (with DST it’s above $40,000 anyway) or strong demand for the Model Y demand allows Tesla to charge more.