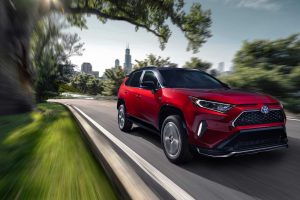 Is it an early beginning of a higher wave?

Toyota reports that 1,070 units of the all-new plug-in hybrid RAV4 Prime were sold in the U.S. in December, while the total value for the year is 3,200.

We know that this interesting model is highly constrained on the production side, so the 3,200 is probably a reasonable number.

Taking into consideration the strong specs, we guess that the RAV4 Prime might be in a high demand, so this might be just an early beginning before it sells at a rate of thousands a month. The potential is there.

The overall RAV4 sales were 46,846 in December and 430,387 YTD, which made the RAV4 the top-selling SUV model in the country for the fourth straight year. 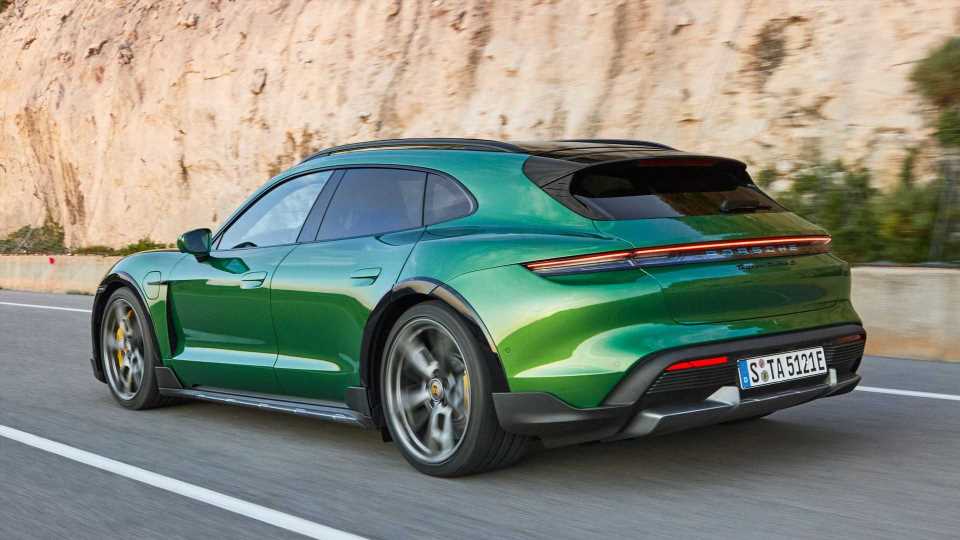 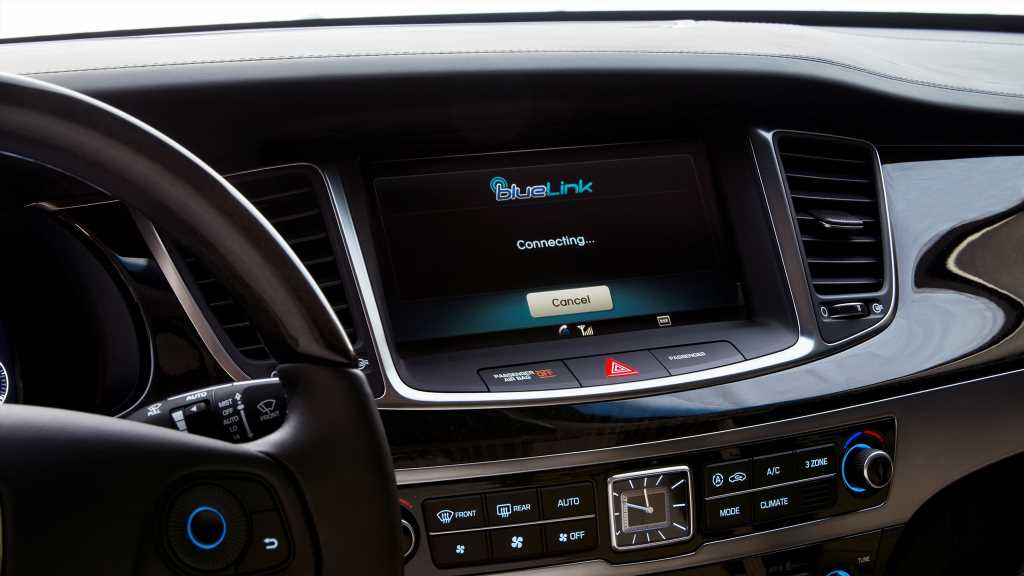 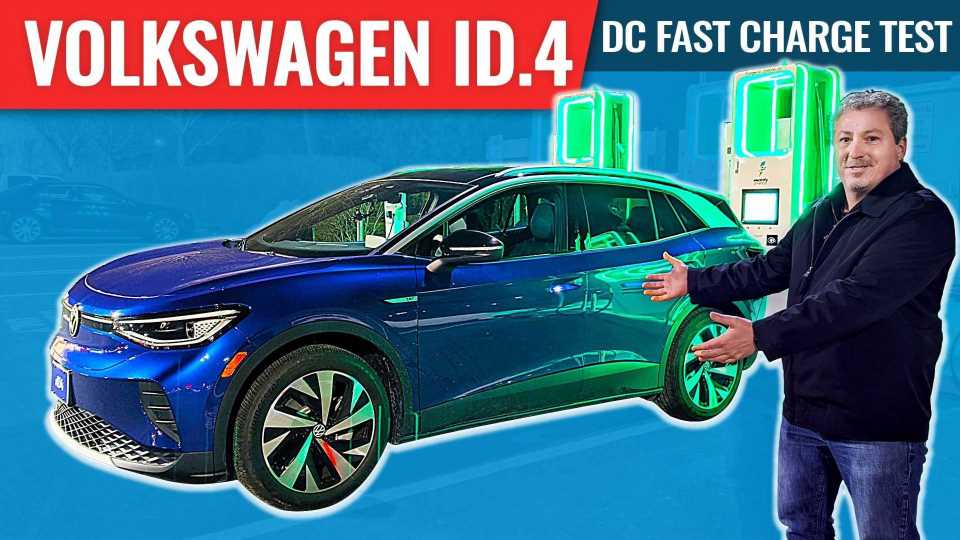