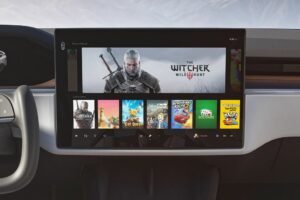 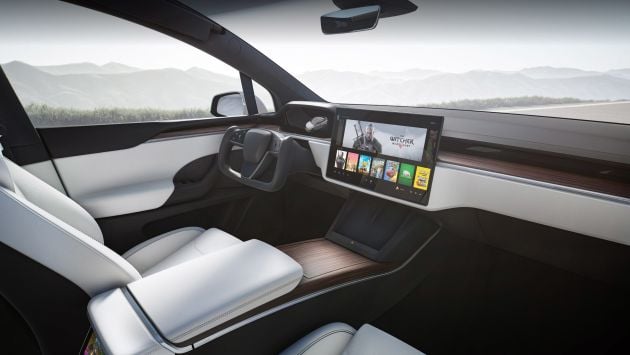 Legislation in the United Kingdom will soon be brought up to date with developments in technology for self-driving vehicles, the BBC reported. The proposed updates to the Highway Code in the UK will allow people in self-driving cars to watch television on the vehicle’s built-in screens.

No self-driving cars are currently allowed on UK roads, however the first vehicles with self-driving capability could be ready for use this year, the report by the BBC was quoted by the department for transport as saying. However, the use of mobile phones while driving remains illegal, the report added.

The planned updates to the Highway Code were proposed following public consultation, and the changes are expected to take effect over the summer of this year, according to the BBC. These have been described as an interim measure in support of early adoption of the technology, and a full regulatory framework is planned for implementation in 2025, it said.

Revisions to these rules will also outline that the users of autonomous vehicles will not be held responsible in the event of a crash, and instead it will be the insurance companies that will be liable for claims in many circumstances, the department for transport (DfT) said.

Currently available autonomous driving technologies are assistive systems, which means that the driver should always retain control of the vehicle, said the DfT. According to the recently refined SAE definitions of driving automation, levels zero through to 2 refer to the inclusion of driver support systems, which require the driver to constantly supervise the vehicle’s support features.

The earliest step in the levels classified as automated driving is Level 3, which defines the vehicle as not being driven by the driver when the systems are engaged even when seated in the driver’s seat. This however still requires the driver to retake control of the vehicle when the system requests to that effect.

An example of such a system is that offered in the Japan-market Honda Legend Hybrid EX, which is outfitted with the Honda Sensing Elite suite. Another is the Mercedes-Benz Drive Pilot assistance system announced with the debut of the W223-generation S-Class, which has met legal requirements for Level 3 assisted driving in Germany and is being prepared for public roll-out in the United States by end-2022. 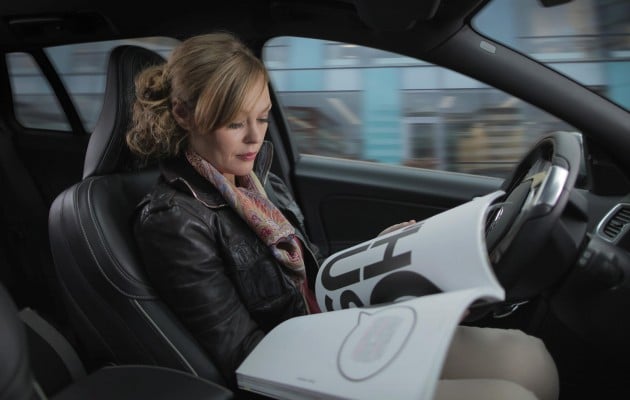 For the UK, updating the Highway Code will be a “major milestone in [the] safe introduction of self-driving vehicles,” and will “revolutionise the way we travel, making future journeys greener, safer and more reliable,” said UK transport minister Trudy Harrison.

Meanwhile, safety research outfit Thatcham Research was quoted as saying that the focus on the driver’s legal responsibilities is important, and said that drivers need to be aware that they must remain engaged with the vehicle and be ready to resume driving at any time.

Separately, director of RAC Foundation Steve Gooding said that driverless cars promise a future where road deaths and injuries are reduced significantly. Gooding also noted, however, that there will likely be a long period of transition during which drivers will retain much of the responsibility of what happens when vehicles are being operated.