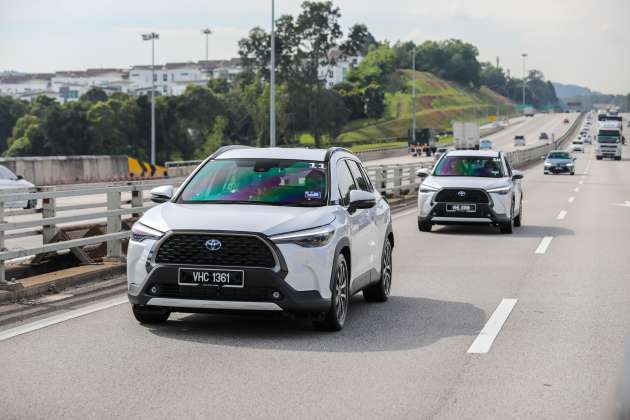 UMW Toyota Motor (UMWT) delivered a total of 9,091 vehicles in the month of August 2022, with 8,961 units being Toyota models, while Lexus cars accounted for the remaining 130 units. Last month’s overall result represents an increase of 2,454 units or about 37% compared to the 6,637 units sold in July.

In terms of year-to-date sales, the first eight months of this year saw UMWT sell 61,639 units (Toyota and Lexus), which is about 59% higher than the 38,805 units recorded in the same period last year, although it’s important to note that the local car industry was impacted by Covid-19 lockdowns in 2021.

“The team at UMW Toyota Motor is extremely grateful for the strong support and we are working around the clock to intensify production to ensure delivery to new car owners,” said UMWT president Ravindran Kurusamy.

Next up for UMWT is the launch of the Veloz, which has been open for booking since June 24. The company says the seven-seat MPV will make its debut soon and it has collected 5,200 orders so far. Still with an estimated price tag of RM95,000, here’s everything else we know about the Veloz so far.