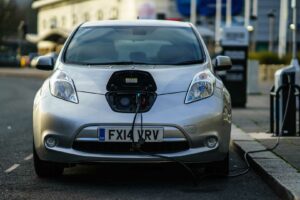 The cost of charging an electric car on a pay-as-you-go basis at a publicly accessible ‘rapid’ charger has increased by more than 40 percent since May, according to new data. Figures from the RAC’s new Charge Watch initiative shows rapid price hikes have seen drivers paying 18.75p per kilowatt-hour more than they were in spring.

Drivers without a subscription to a charging network can simply use their credit or debit card to pay for rapid charging (anything over 23kW) of their electric vehicle. However, the RAC data shows those customers are now paying an average of 63.29p per kilowatt hour – up from 44.54p in May.

According to the RAC, rapid charging a ‘typical’ family electric vehicle (EV) with a 64kWh battery to 80 percent now costs an average of £32.41. That’s an increase of almost £10 since May and more than £13.50 compared with September 2021. 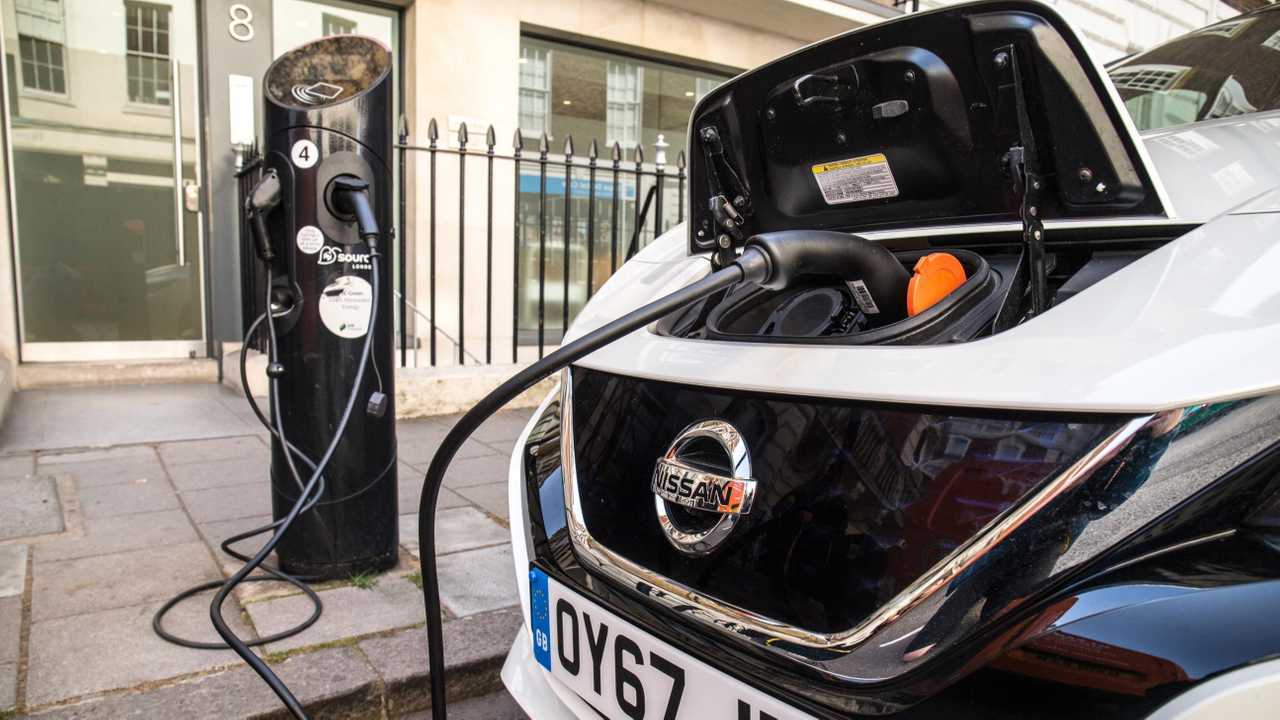 As a result, the RAC says EV drivers who cannot charge at home and do not have a subscription to charging networks will now pay an average of around 18p per mile for electricity using rapid chargers – up from 13p per mile in May. In comparison, the RAC’s Fuel Watch data suggest petrol-powered cars that return 40 mpg cost an average of 19p per mile to run.

However, the costs of running an electric vehicle will be lower for those with a subscription to a charging network, while the RAC says those that can charge at home will pay an average of around 9p per mile for a “typical” EV under the new energy price cap. As a result, most EV owners will still find an electric car cheaper to run, although the gap is clearly narrowing as electricity prices rise. 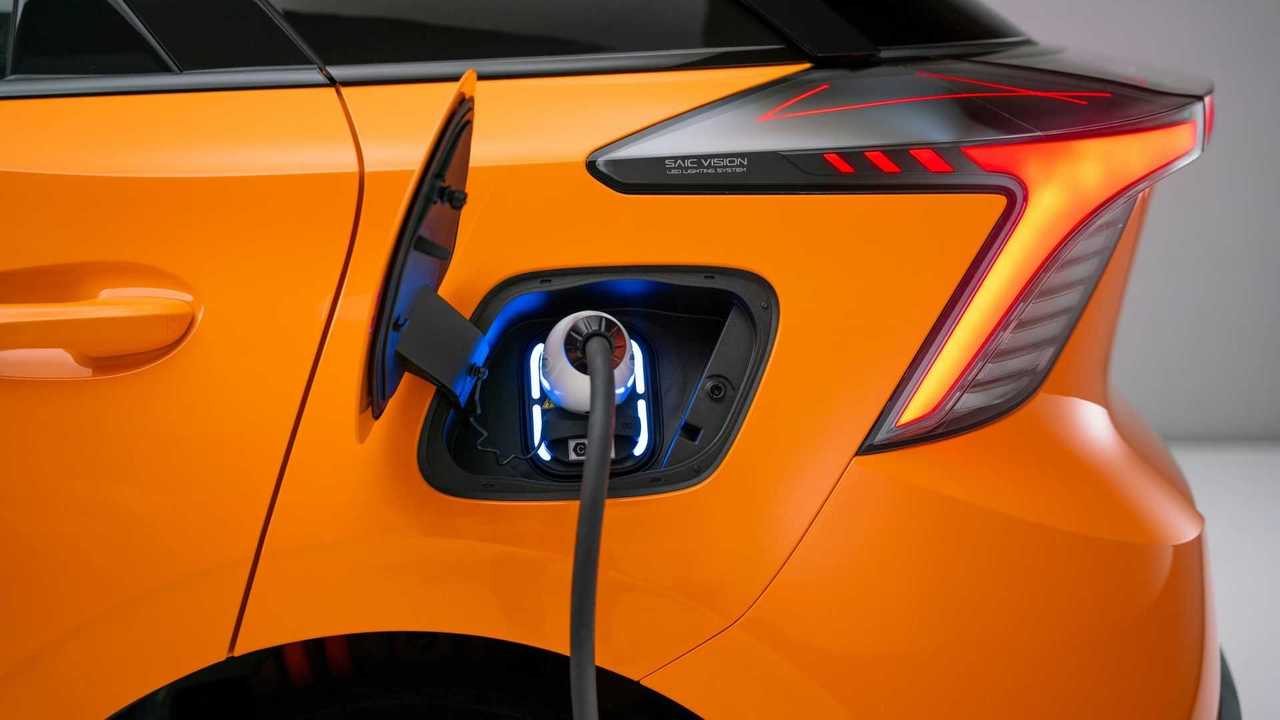 “For those that have already made the switch to an electric car or are thinking of doing so, it remains the case that charging away from home costs less than refuelling a petrol or diesel car,” said RAC EV spokesperson Simon Williams. “But these figures show that the gap is narrowing as a result of the enormous increases in the cost of electricity. These figures very clearly show that it’s drivers who use public rapid and ultra-rapid chargers the most who are being hit the hardest.

“The Energy Price Guarantee benefits those drivers who are fortunate enough to charge their cars at home, but for those that rely on the public charging network – including those without driveways – it’s a much bleaker picture right now. The fact wholesale energy prices will be capped for six months should lead to some price reductions by charge point operators in the coming weeks, but EV drivers don’t want to see operators having to hike their charges next spring if wholesale costs keep climbing.

“The government is largely relying on the private sector to do the heavy lifting when it comes to getting the country’s electric car charging infrastructure up to the scale and standard it needs to be to allow for mass adoption of electric vehicles. The problem is that these companies face such enormous cost increases that their investments in new charging sites, and upgrades of old ones, are in jeopardy unless costs can be kept down.”