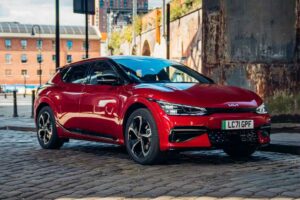 According to the Society of Motor Manufacturers and Traders (SMMT), the are now many challenges affecting the automotive industry, including global supply chain shortages, of which semiconductors are the most notable. Because of that, the SMMT has revised down its outlook for 2022.

Even the plug-in electric car sales are not growing as they accustomed us to doing so in the past.

According to the official data, last month’s passenger plug-in electric car registrations amounted to 19,348, which is just 3% more than a year ago. The market share was 16.2%.

If we check the details, it turns out that the main reason behind the weaker growth of plug-ins is plug-in hybrids, which noted a 33% decrease year-over-year. Sales of all-electric cars actually increase relatively quickly – by 41% year-over-year, enabling BEVs to take 10.8% of the market (compared to 6.5% a year ago).

So far this year, more than 113,000 new passenger plug-in cars were registered in the UK, reaching an average market share of over 21%. 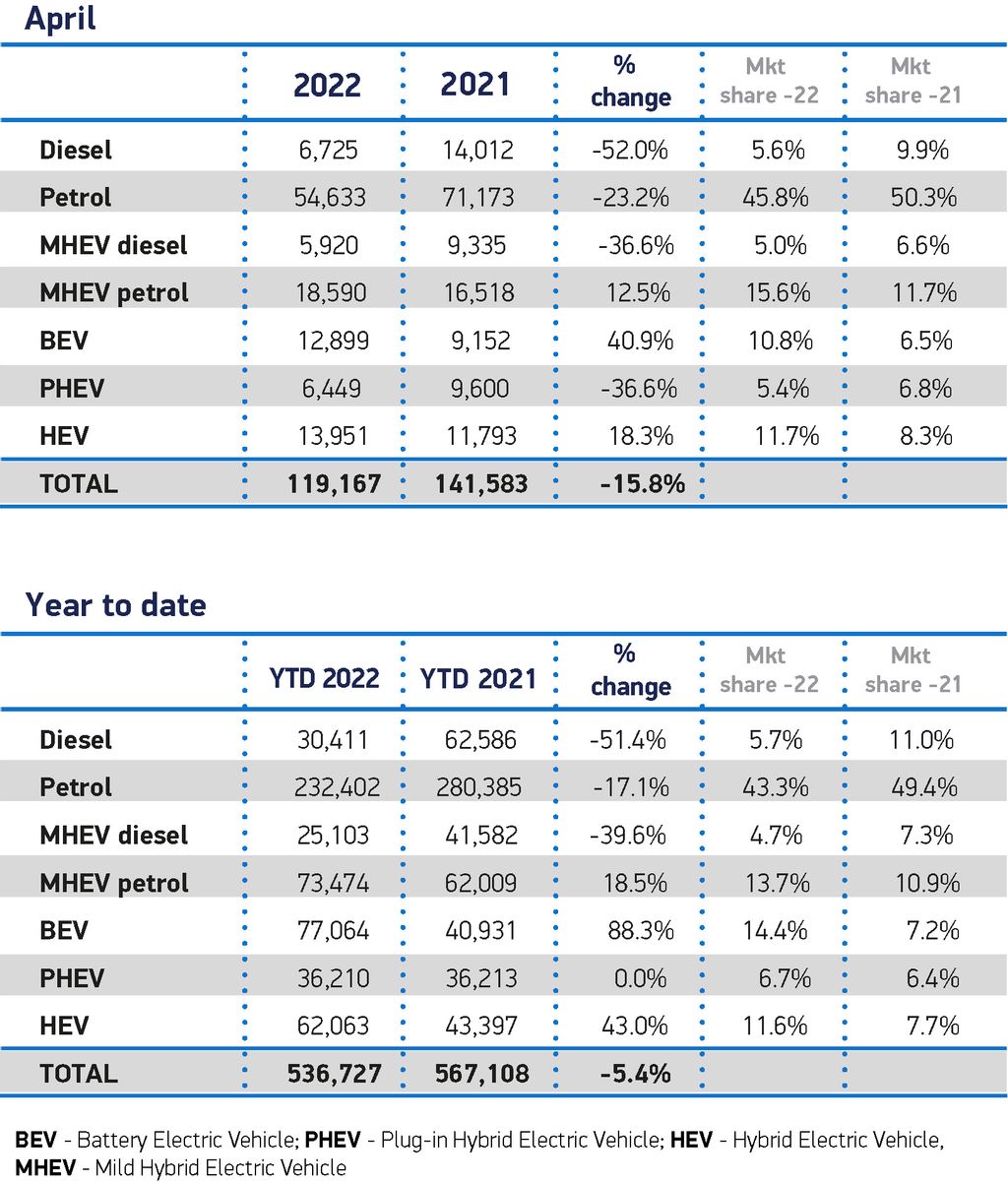 This time there is no data about plug-in models and it appears that none of the stand-alone plug-in cars were able to enter the top 10, like in March, when two EVs were on the top. 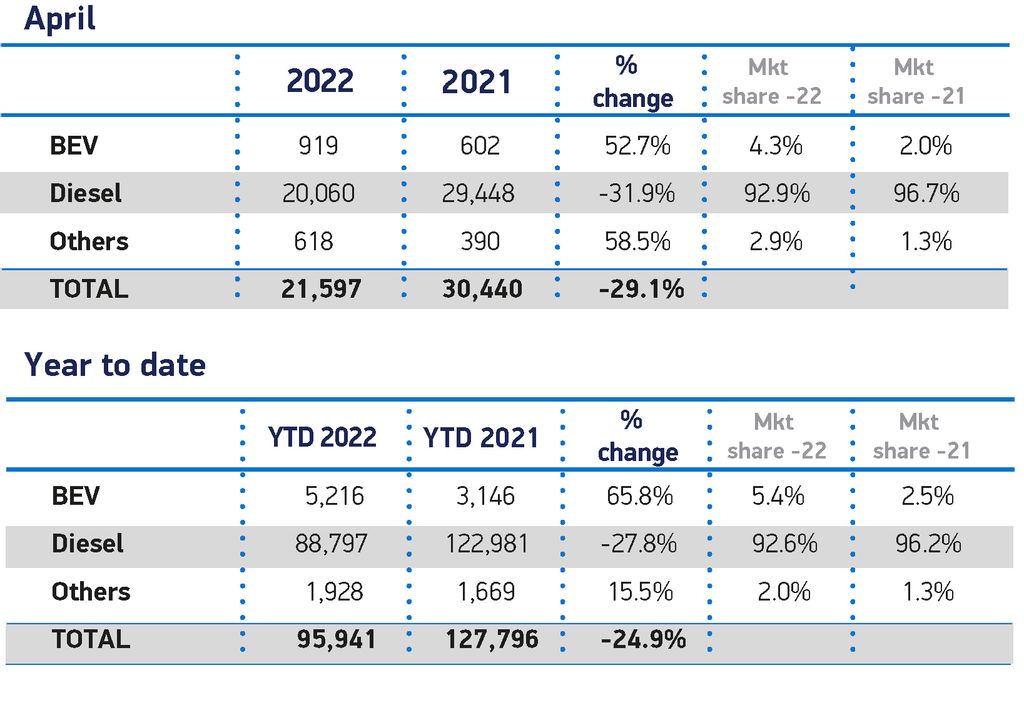