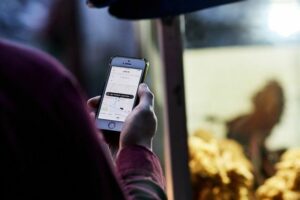 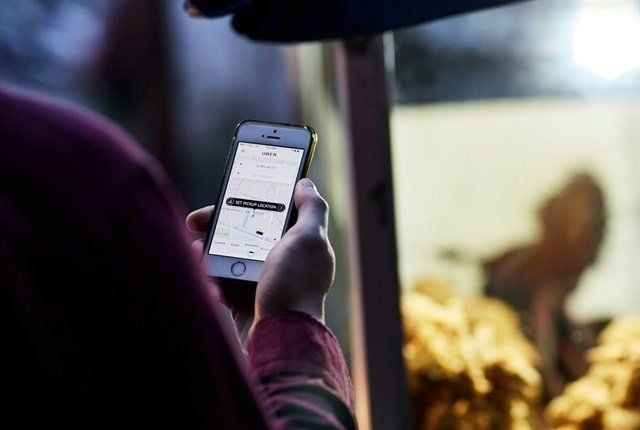 The rental platform through the ride sharing service has had ups and downs in the U.S., but now makes its debut in Puerto Rico.

Uber has launched Uber Rent on its app in Puerto Rico, according to a report by Newsismybusiness.com (NimB). Uber Rent is a new platform for Uber users to reserve and rent a vehicle.

With Uber Rent, users can rent vehicles from car rental companies in Puerto Rico, including Avis Car Rental, according to the report. The car rental can be made for the day or for extended periods.

“As a technology company, at Uber we are always innovating to meet user needs,” Victor Jaen, general manager of Uber for Panama and the Caribbean, told NimB. “The app is increasingly robust, integrating the various Uber products on a single platform. Puerto Rico is the ideal destination to make Uber Rent available, as well as other innovations, as it is a forward-looking market.”

The launch of Uber Rent coincides with Uber’s fifth anniversary of operating in Puerto Rico.

In the U.S., Uber Rent first launched in San Francisco in 2018, then ended in 2018 with the introduction of a similar service from Lime, and was resurrected due to the pandemic.