An Post deployed the first two Fuso eCanter in Ireland.

The Irish capital Dublin is the 10th European city where Fuso deployed the all-electric light truck eCanter. The first two units entered service in March in the country’s postal service An Post.

The other countries where Fuso already delivered electric trucks are Germany, the UK, France, Portugal, the Netherlands and Denmark. Including Japan and the U.S., over 150 vehicles were deployed.

“Daimler Trucks and FUSO Europe are delighted to be working with An Post as they become the very first postal service provider in the world to attain zero carbon emission delivery status within a capital city. The FUSO eCanter is an integral part of our customer’s effort to reduce carbon emissions and in striving towards cleaner air quality in Ireland.”

The company intends to increase eCanter deliveries in Europe, Japan and the United States successively – hopefully to at least hundreds per year (the initial target of 150 was achieved in two years).

“So far, the global FUSO eCanter fleet has achieved 1.6 million kilometers, driven locally emission-free in customer operations. With a range of 100 kilometres, the 7.49 tonne vehicle easily meets the inner-city short-range distribution requirements of its customers. The electric drive system carries a motor (maximum output: 129 kW; maximum torque: 390 Nm) and six high-voltage (with each 420 V and 13.8 kWh) lithium-ion battery packs. With quick-charging stations, the vehicle only takes approximately one and a half hours to fully recharge.” 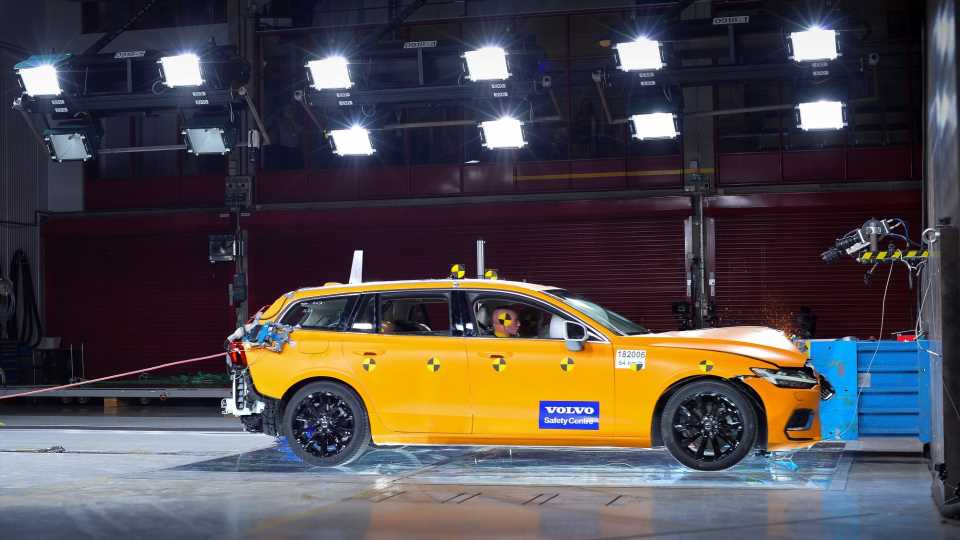 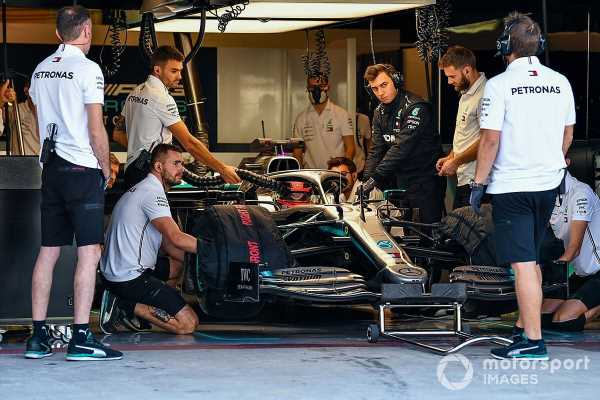 Why history risks repeating itself for Mercedes’ star F1 junior 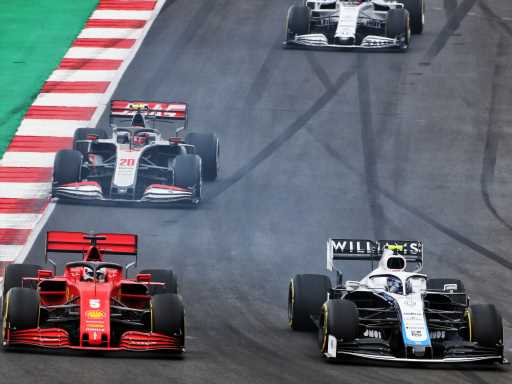 Sebastian Vettel: I prefer to 'fight for the win' | F1 News by PlanetF1