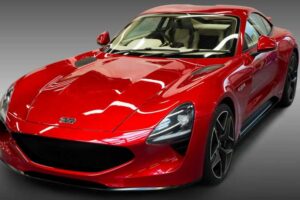 Call us naive, but we still have confidence the TVR Griffith will see the light of production day. The 1990s namesake sports car was revealed in an all-new guise back in September 2017, but the company has yet to deliver a single car. In the meantime, a purely electric derivative is being announced for a 2024 launch to join the Ford V8-powered coupe.

Another surprise announcement is the firm’s decision to sponsor the Monaco and London E-Prix taking place on April 30 and July 30-31, respectively. This unexpected move follows an agreement reached with South American lithium mining company Ensorcia Metals in mid-November 2021. At that moment, TVR said it would work on “future powertrain alternatives” to complement the V8 sports car. 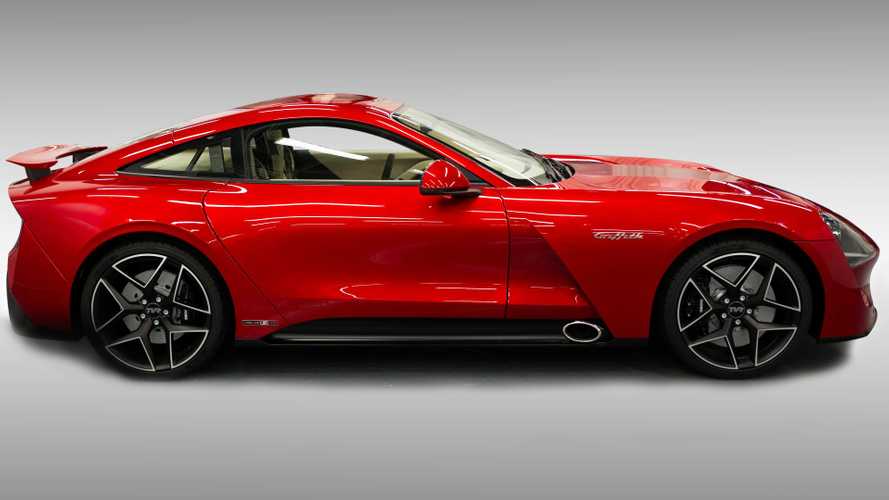 Other details are shrouded in mystery, but TVR chairman Les Edgar told Evo magazine earlier this month that the first deliveries of the gasoline-fueled machine will commence in the fourth quarter of 2023. Production will take place at a new factory near Cardiff in Wales. The firm’s head honcho admits some paying customers have lost confidence the sports car would ever come to fruition and have asked to have their deposits back.

When the Griffith debuted at the 2017 Goodwood Revival, it had a 5.0-liter Coyote engine with 493 hp sent to the rear wheels through a six-speed manual gearbox. The sports coupe was based around Gordon Murray Design’s iStream process and touted as having a curb weight of less than 1,250 kilograms (2,756 pounds) distributed 50:50.

As for performance, TVR promised a 0 to 60 mph in around four seconds and a top speed of over 200 mph (322 km/h). The two-seater Griffith was roughly the same size as a Porsche Cayman and had a double-wishbone suspension at both axles, with 19-inch front and 20-inch rear wheels.