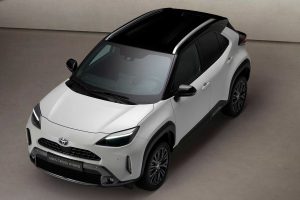 The Toyota Yaris Cross made its first official appearance almost a year ago and it has already received a visual upgrade in the form of the Gazoo Racing treatment. There won’t be a proper performance version, but the automaker has just introduced another addition to the lineup. Meet the Yaris Cross Adventure.

The Adventure suffix corresponds to the crossover’s new most rugged trim level that is different in character compared to the Elegant grade, shown with the model’s debut last year. The new trim has been designed “for life beyond urban streets, for time spent exploring and enjoying the great outdoors and open roads.” 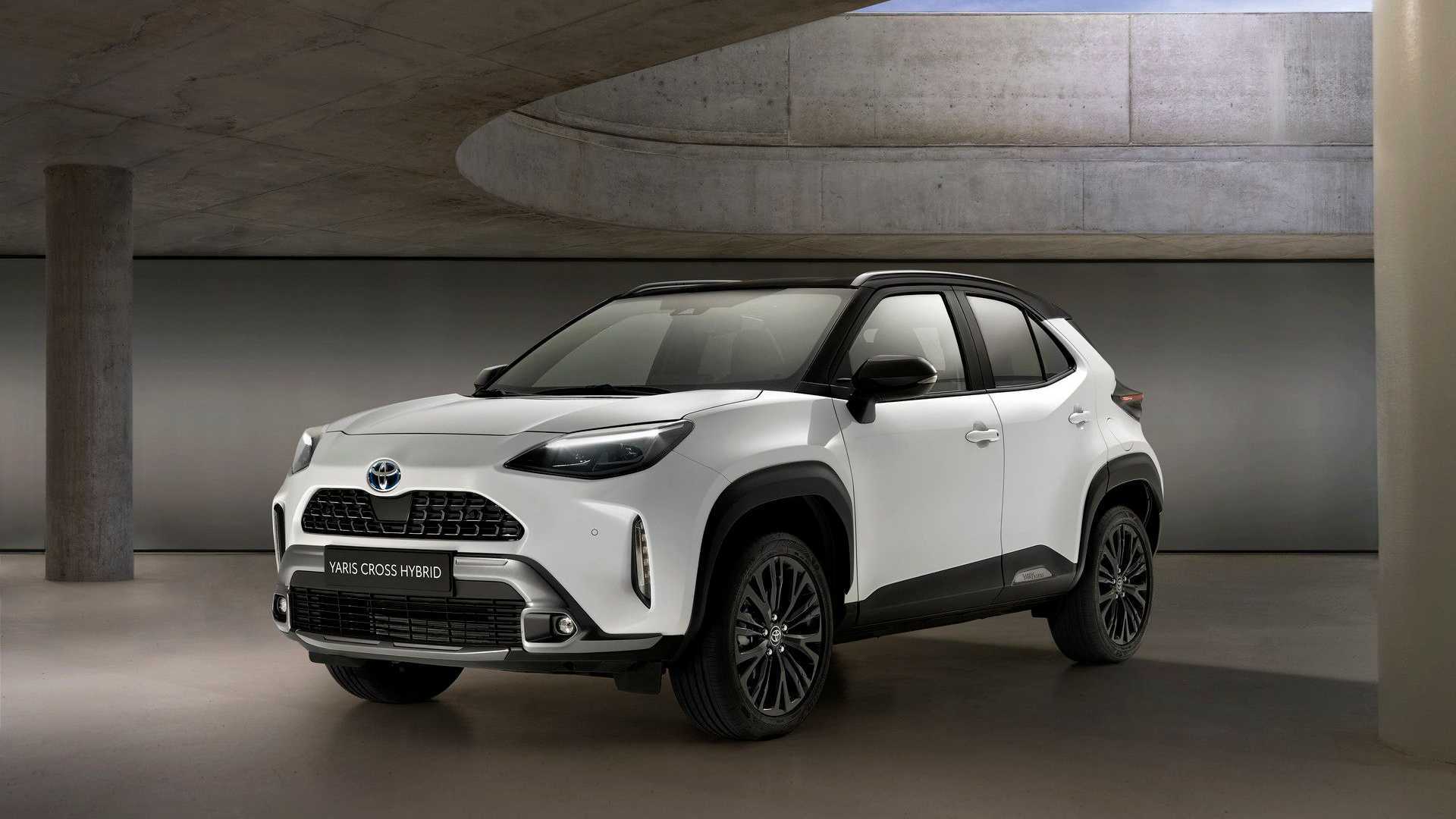 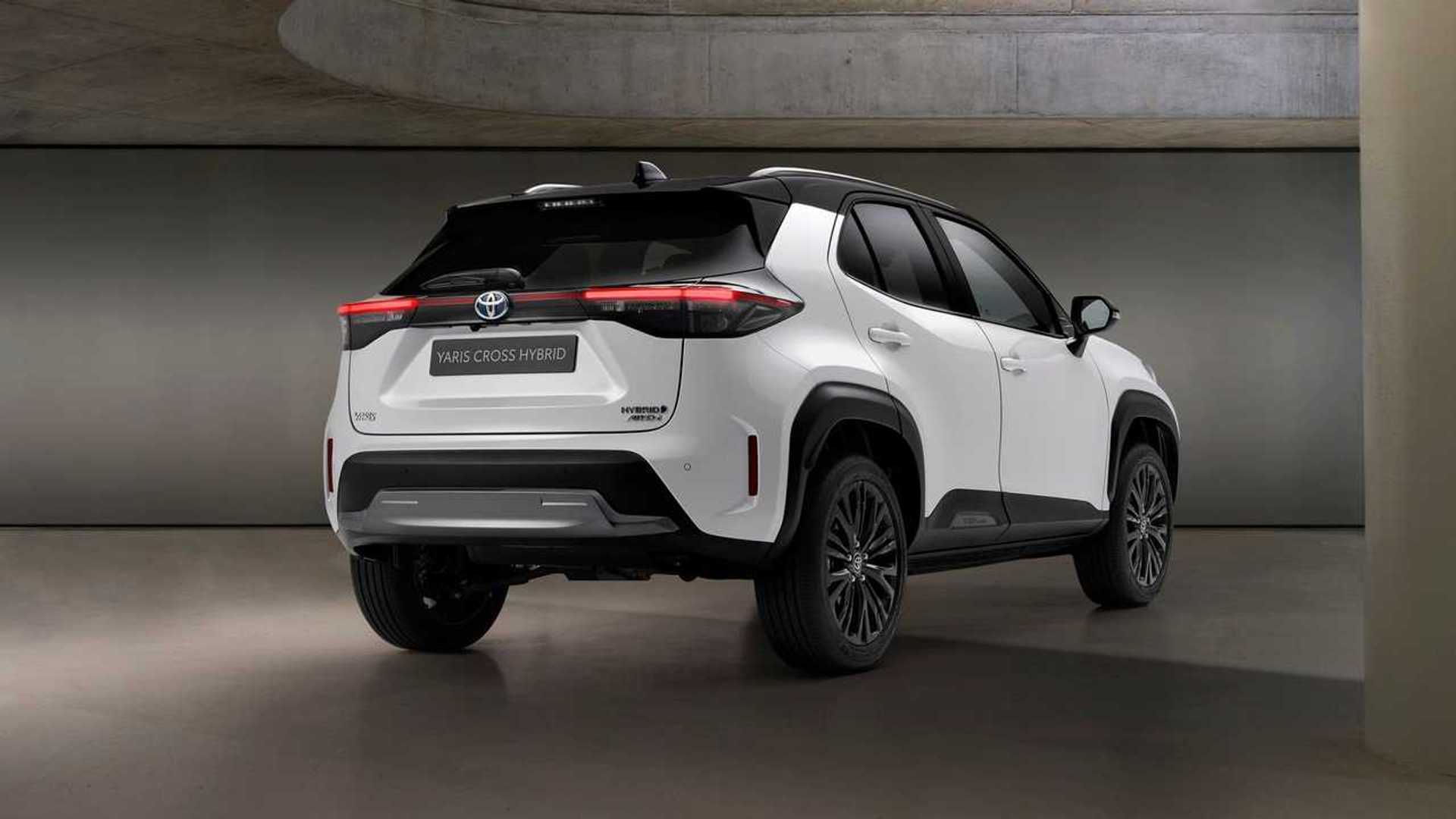 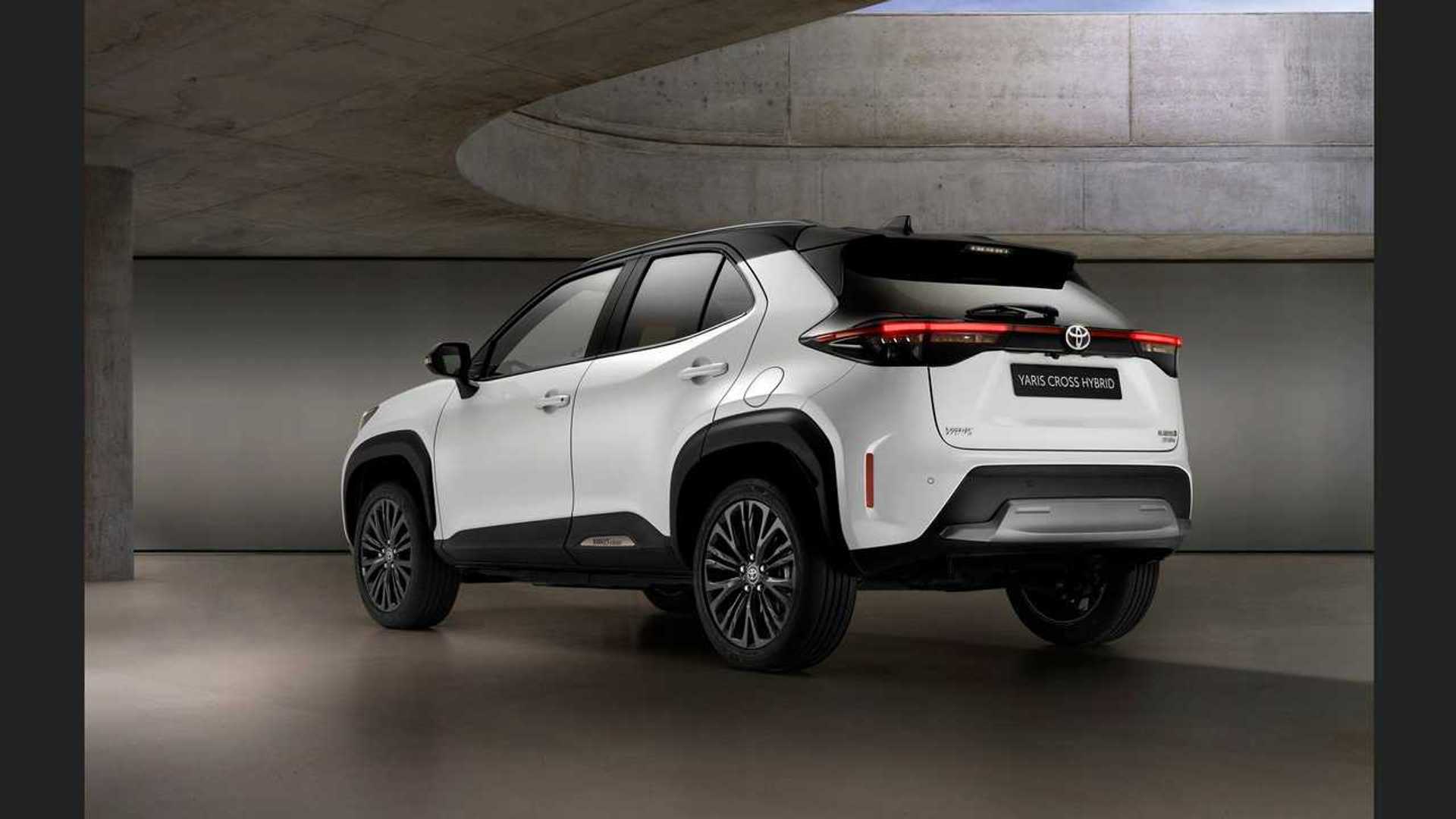 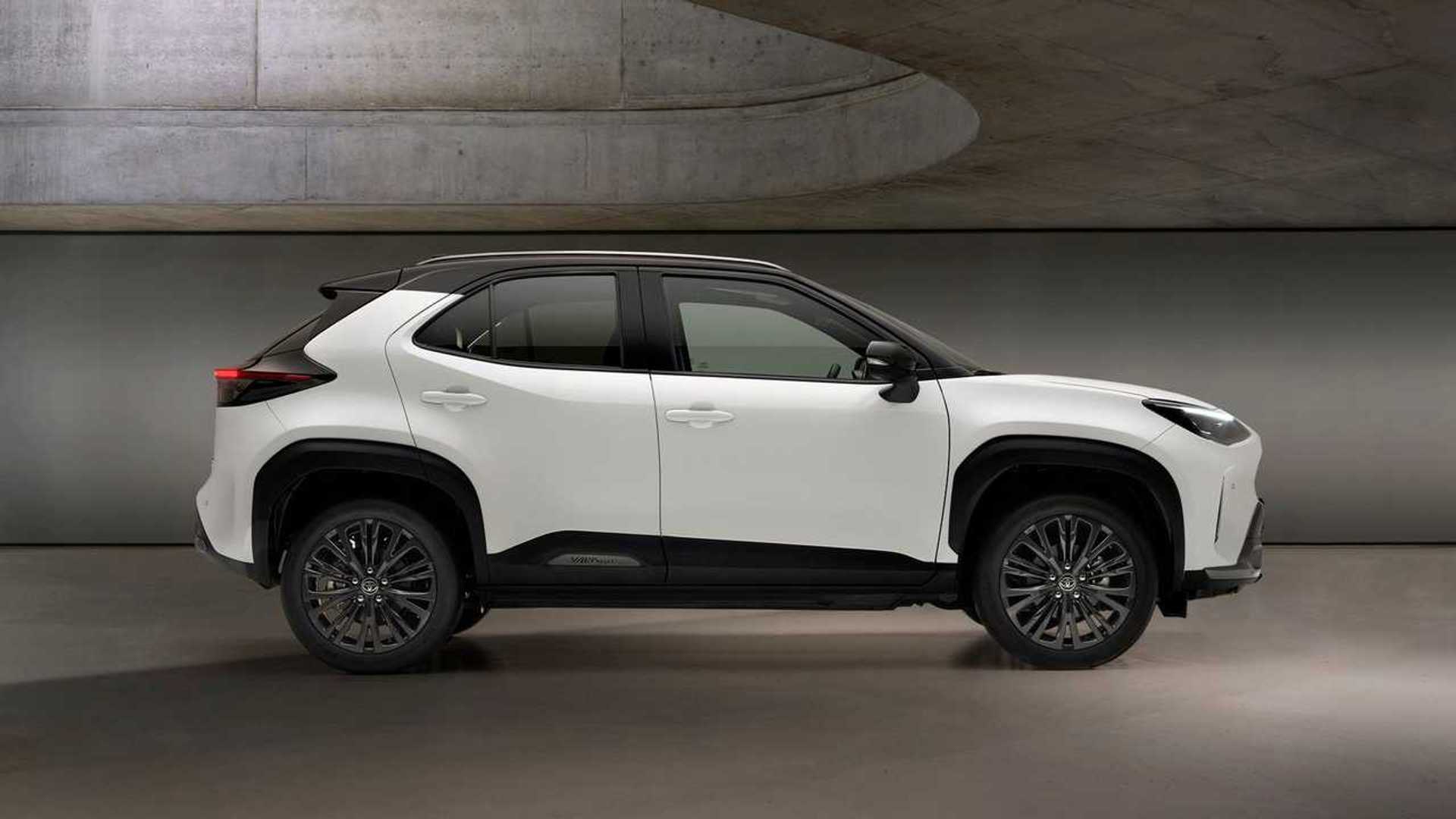 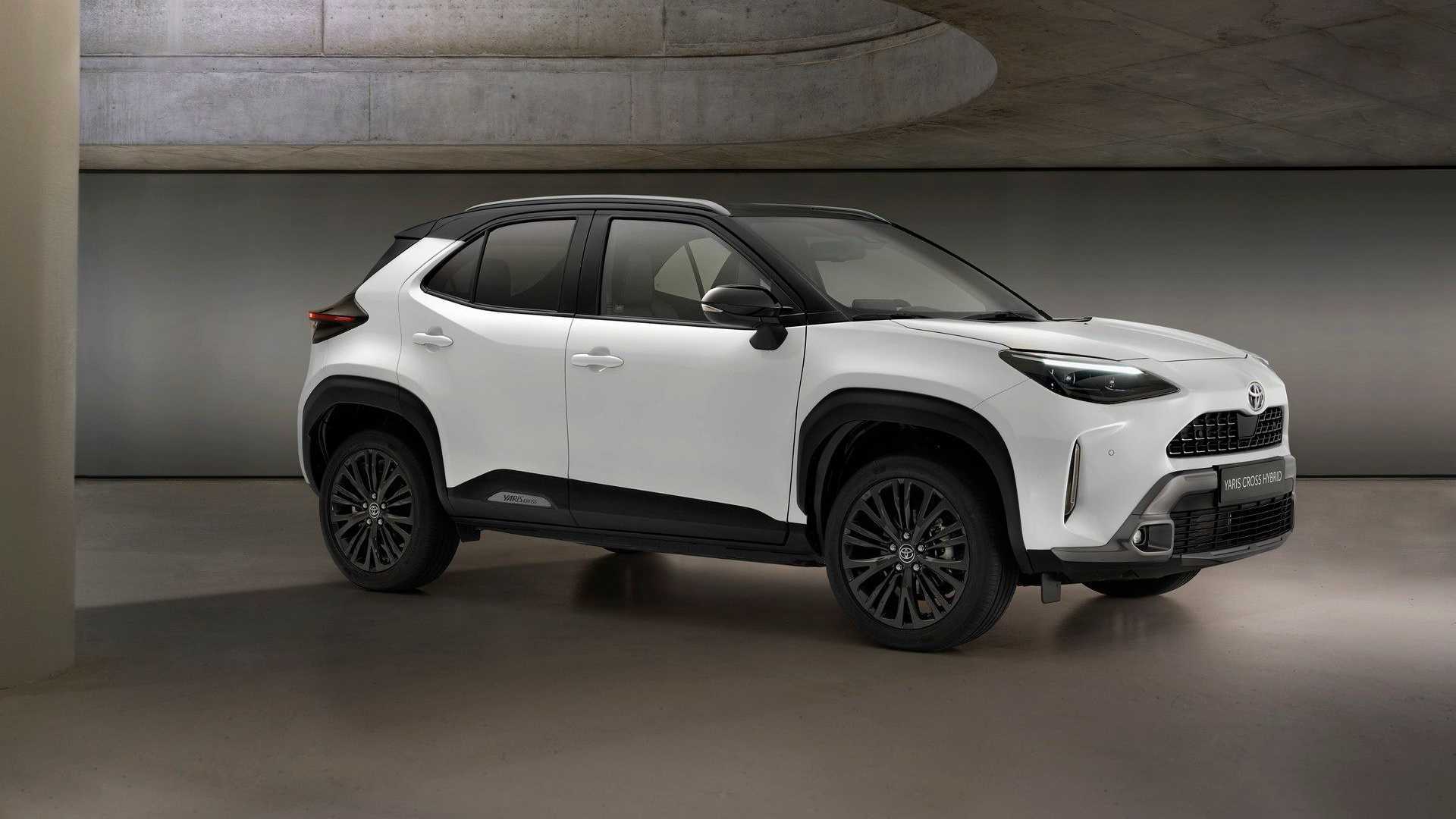 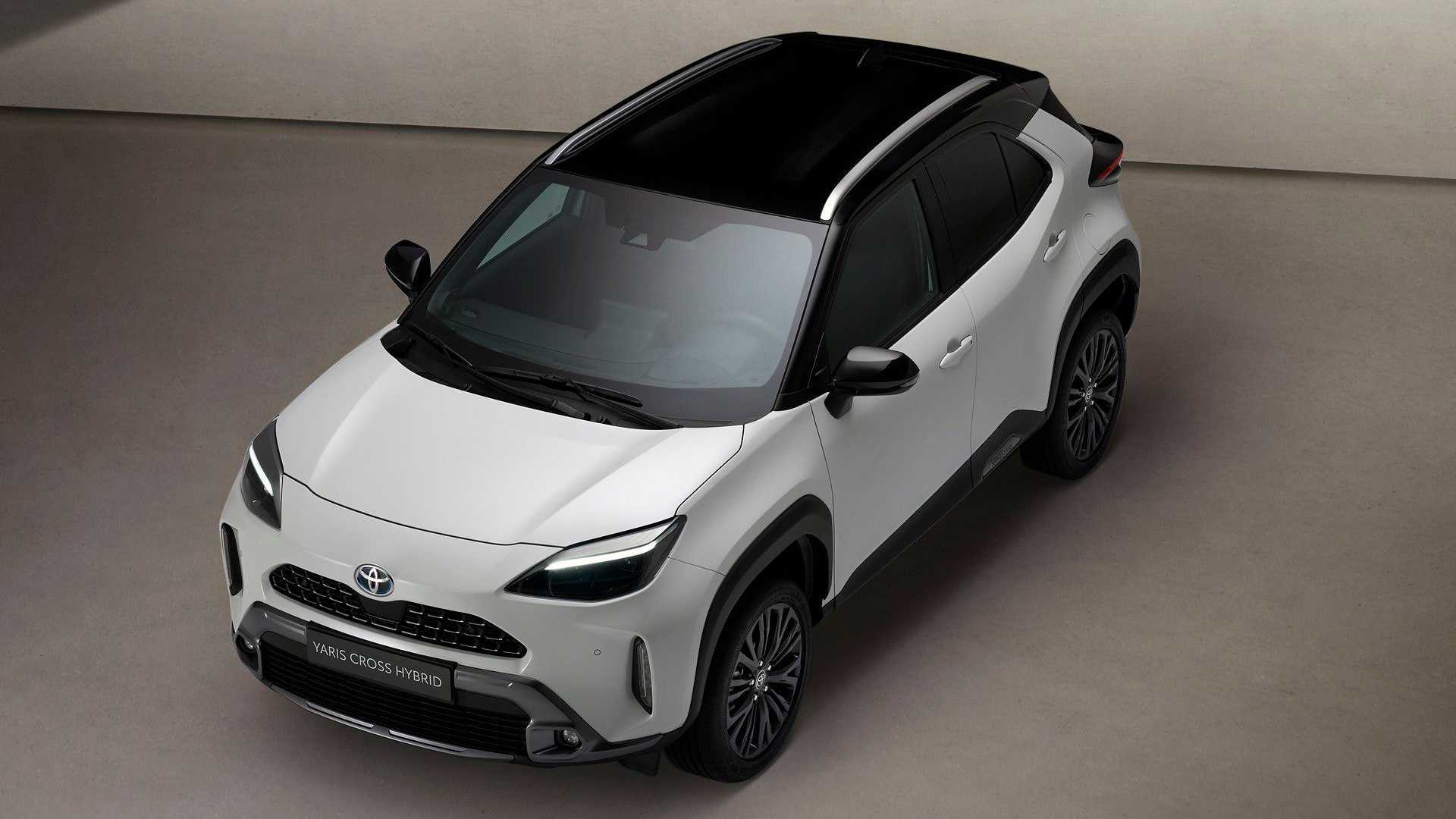 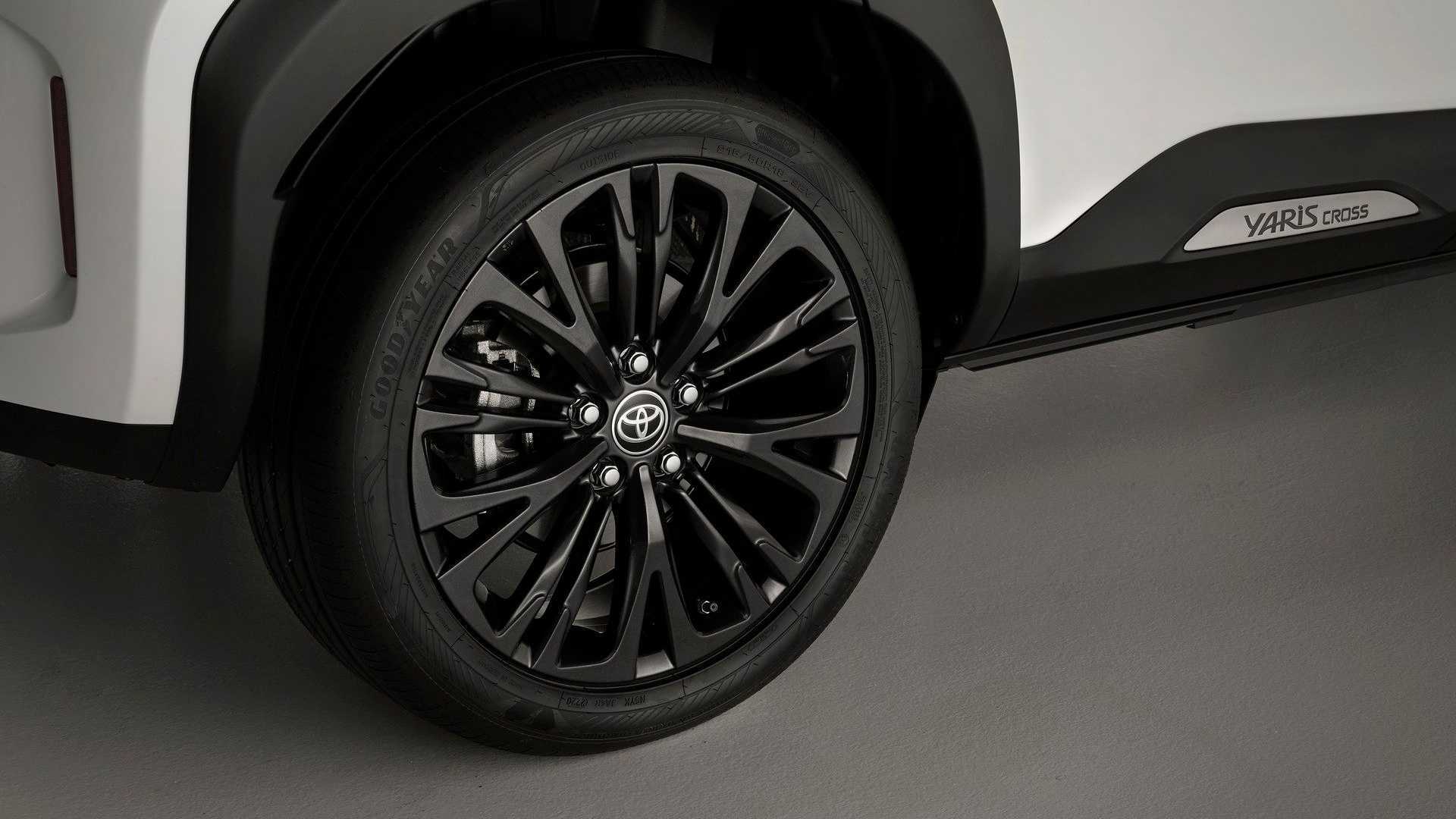 Visually, the Adventure model is easily distinguishable by its rear bumper protection plate and new front diffuser. There are also silver roof rails and model-specific 18-inch alloy wheels with a dark grey finish. Toyota has created a similar off-road atmosphere in the interior by installing additional piano-black elements, black headlining, and special seats.

Adding further to the customization and appearance potential of the Yaris Cross Adventure, Toyota will also sell the limited Premiere Edition model. It will be available during the first 12 months of the vehicle’s production with a number of upgrades, including exclusive leather seat upholstering, dedicated 18-inch machined alloy wheels, electric boot lid with kick sensor, head-up display, and dual-done finish.

Under the skin, there are no changes and the Yaris Cross Adventure will be available with an AWD hybrid setup consisting of a 1.5-liter gasoline engine and an electric motor. With 116 horsepower (87 kilowatts) on tap, it’s surely not the most exciting vehicle to drive, but Toyota promises this output is more than enough for the small crossover.

Toyota will begin accepting pre-orders for the new Yaris Cross in all its versions from the early weeks of the second half of 2021. Actual sales will begin in September.