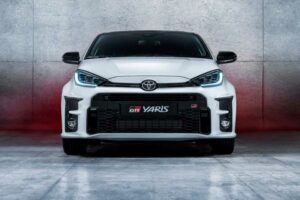 About a month ago, we heard Toyota is working on a new eight-speed automatic gearbox for the GR Yaris as an alternative to the available six-speed manual transmission. It seems that the Japanese firm is accelerating the development of that new three-pedal gearbox and is already testing a prototype in the Toyota Gazoo Rally Racing Challenge in Japan.

Local media reports Toyota has appointed Shigeru Hayakawa, Vice Chairman of the company, as a development test driver. His goal will be to reproduce the way of driving most of the GY Yaris actual customers are expected to use. The automaker previously used a professional rally pilot but Hayakawa is said to have a more “honest” driving style. 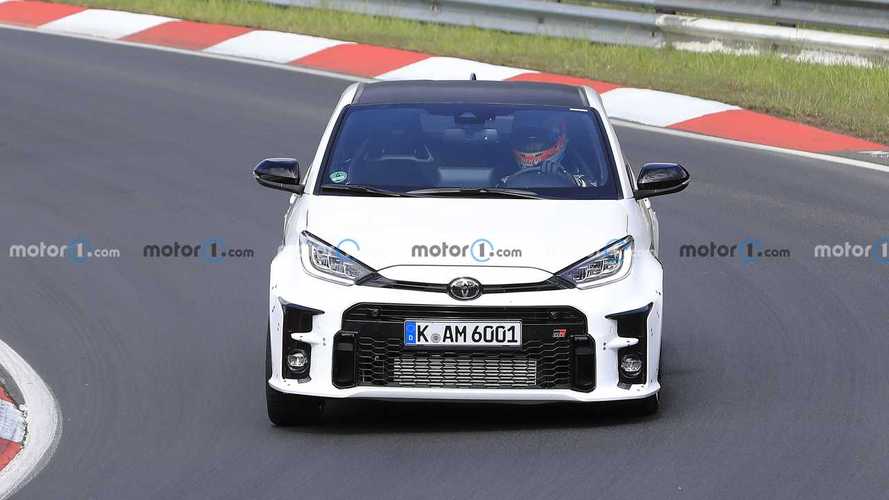 During the previous test cycle of a GY Yaris equipped with an eight-speed automatic, Toyota experienced some problems. During a run, the test driver downshifted from third to second gear but was unable to accelerate sharply after that. The gearbox was then recalibrated for the next run, which proved to be more successful.

Interestingly, Toyota is reportedly developing a new shifting logic for the automatic transmission when driven in manual mode. In a conventional Toyota, if you pull the lever toward the seats, the AT will shift down, and if you push it in the back, the ‘box will shift up. In the GR Yaris, however, the automaker is most likely going to integrate a reverse logic and it is said that this decision came due to a piece of advice given by one of the company’s most experienced test pilots.

With the weather still not as hot as it is going to be in the summer, Toyota will continue the testing procedures of the new automatic transmission for at least a few more months. The manufacturer will reportedly evaluate it during rallies in warmer months to make sure it can cope with higher temperatures and see if the cooling works properly. Given that, we don’t expect to see it debut before the third or fourth quarter of the year